James says she wants to determine their role in promoting hate.
Share 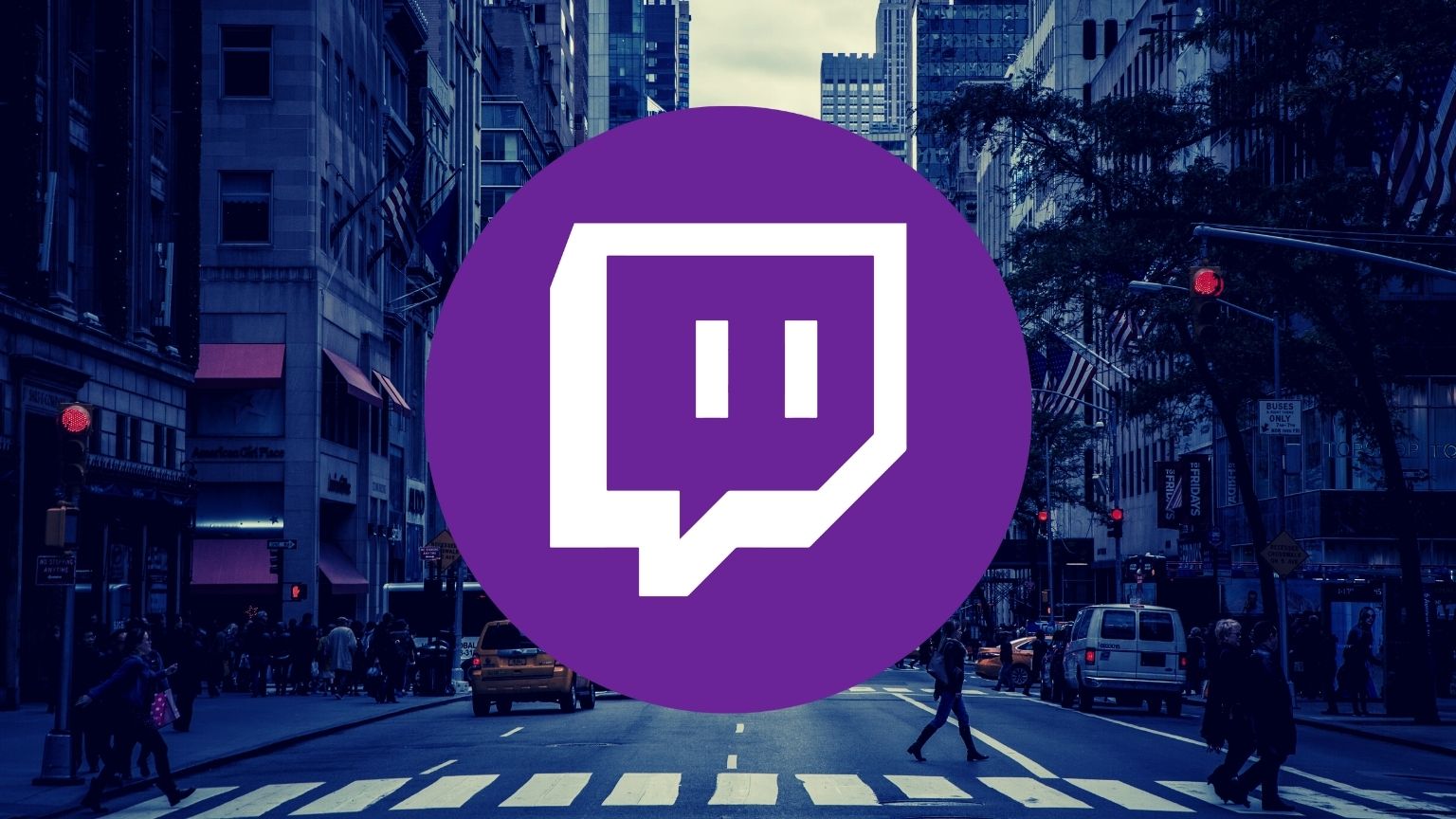 Letitia James, the New York State Attorney General, has issued a statement about the recent racist shooting in Buffalo, New York, and has launched a likely-unconstitutional investigation into the online platforms Twitch, Discord, and 8Chan under the claim that they were used by the shooter. The shooter used Twitch to live-stream the killings.

The investigation marks the continuance of the recent trend for politicians to shift the blame to internet platforms for the failures within society and to use incidents such as this to call for more censorship.

It is widely understood, even by the more overzealous US politicians, that it would be wrong to investigate a broadcast network or a media outlet over the content it carries, as such actions are prohibited by the First Amendment. However, politicians are always quick to do so with online platforms, even though the content on the platforms is not created by the platforms themselves, but by their users.

AG James states that she is going to examine the social media platforms that the shooter used to promote his attack on local citizens in Buffalo.

“The terror attack in Buffalo has once again revealed the depths and danger of the online forums that spread and promote hate,” said AG James. “The fact that an individual can post detailed plans to commit such an act of hate without consequence, and then stream it for the world to see is bone-chilling and unfathomable. As we continue to mourn and honor the lives that were stolen, we are taking serious action to investigate these companies for their roles in this attack. Time and time again, we have seen the real-world devastation that is borne of these dangerous and hateful platforms, and we are doing everything in our power to shine a spotlight on this alarming behavior and take action to ensure it never happens again.”

James took to Twitter to let New Yorkers know about her intended investigation. She believes that such platforms are used in order to spread hate against others more easily.

“I am seeking your assistance to investigate the specific online platforms that were used to broadcast and amplify the acts and intentions of the mass shooting that took place in Buffalo on May 14, 2022, and determine whether specific companies have civil or criminal liability for their role in promoting, facilitating, or providing a platform to plan and promote violence,” Hochul wrote in the letter.

“The investigation should include, but not be limited to a review of those platforms that may have been used to stream, promote, or plan this tragedy, including but not limited to Twitch (owned by Amazon), 4chan, 8chan, and Discord.”