Forcing vaccine proof has been ruled not "reasonably justified" by the High Court.
Share 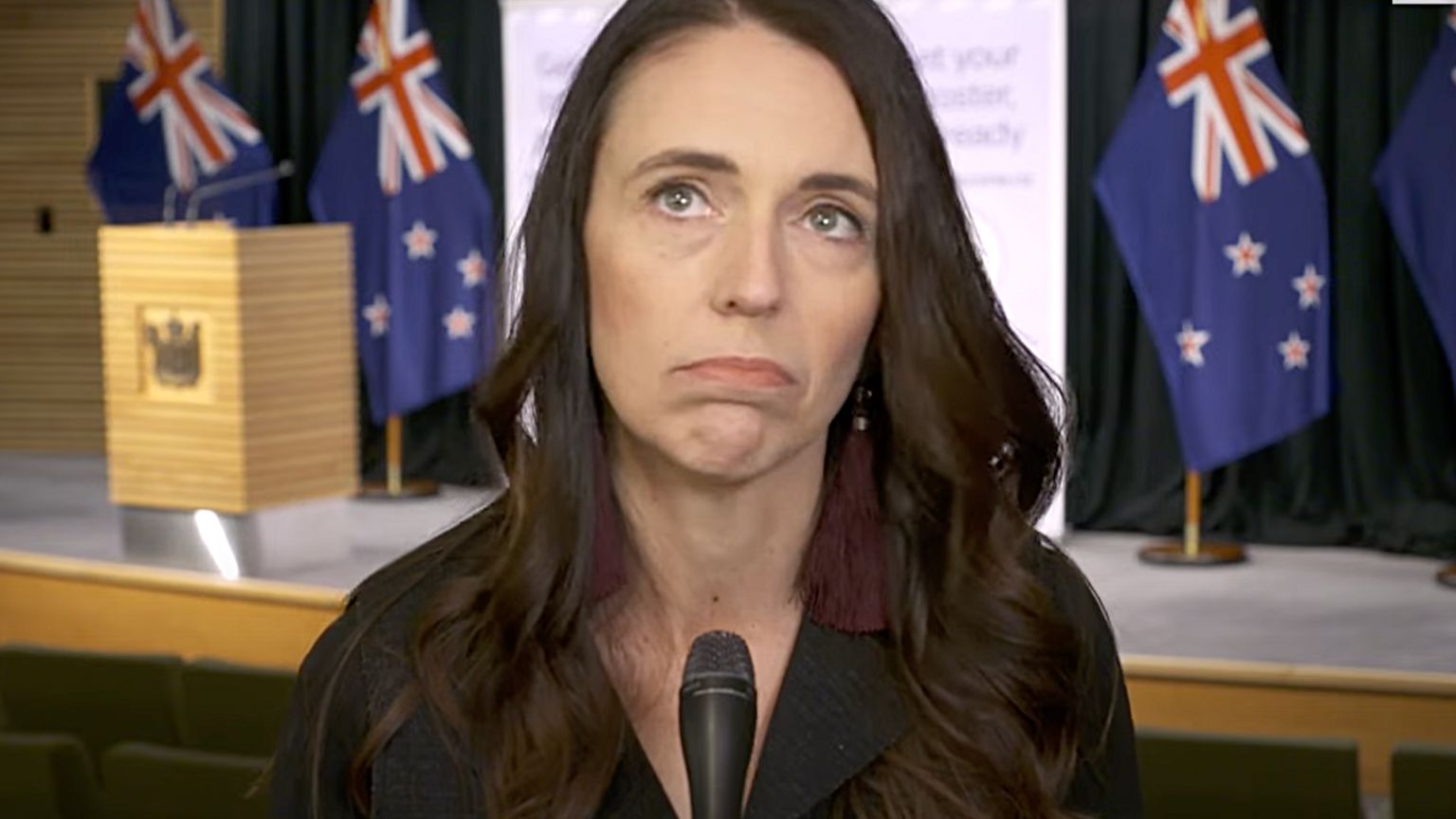 The New Zealand High Court upheld a challenge questioning the lawfulness of vaccination passports for the Defense Force and Police employees. In the decision, Justice Francis Cooke said that the mandates, which required employees to present a vaccine passport or lose their jobs, were not a “reasonably justified” violation of the Bill of Rights.

After overturning the Police and Defence order in court, a lawyer for uniformed personnel, Matthew Hague, has written to Prime Minister Jacinda Ardern and is giving her until Friday to remove “discriminatory” vaccine passports too.

The challenge was brought to the court by a group of police and Defense Force staff. It questioned the lawfulness of an order requiring frontline workers to get vaccinated or lose their jobs.

The group that challenged the order argued that it was a violation of the freedom of religion and the freedom to decline a medical procedure, which are enshrined in the Bill of Rights.

Justice Cooke agreed that the order violated the freedom to decline a medical procedure, arguing that while vaccination was still optional, the mandate put pressure on employees to get vaccinated.

“The associated pressure to surrender employment involves a limit on the right to retain that employment, which the above principles suggest can be thought of as an important right or interest recognized not only in domestic law but in the international instruments,” Justice Cooke said.

But he disagreed with the group’s border claim that a vaccine mandate broadly interferes with one’s right to hold religious beliefs.

“I do not accept that a belief in an individual’s bodily integrity and personal autonomy is a religious belief or practice. Rather it seems to me, in the circumstances of this case, to be a belief in the secular concept referred to in section 11 of the New Zealand Bill of Rights Act,” the Justice said.

Justice Cooke also noted that while the vaccine reduces the risk of severe illness and hospitalization, it did not reduce transmission and infections.

“In essence, the order mandating vaccinations for police and NZDF staff was imposed to ensure the continuity of the public services, and to promote public confidence in those services, rather than to stop the spread of Covid-19. Indeed health advice provided to the government was that further mandates were not required to restrict the spread of Covid-19. I am not satisfied that continuity of these services is materially advanced by the order,” Cooke said.

He added: “Covid-19 clearly involves a threat to the continuity of police and NZDF services. That is because the Omicron variant in particular is so transmissible. But that threat exists for both vaccinated and unvaccinated staff. I am not satisfied that the order makes a material difference, including because of the expert evidence before the court on the effects of vaccination on Covid-19 including the Delta and Omicron variants.”

Following the ruling, spokespersons for the NZDF and New Zealand Police said that the termination of affected members would not proceed.