Obama: We have to “detoxify” the “scourge of disinformation and conspiracy theories and hate online” 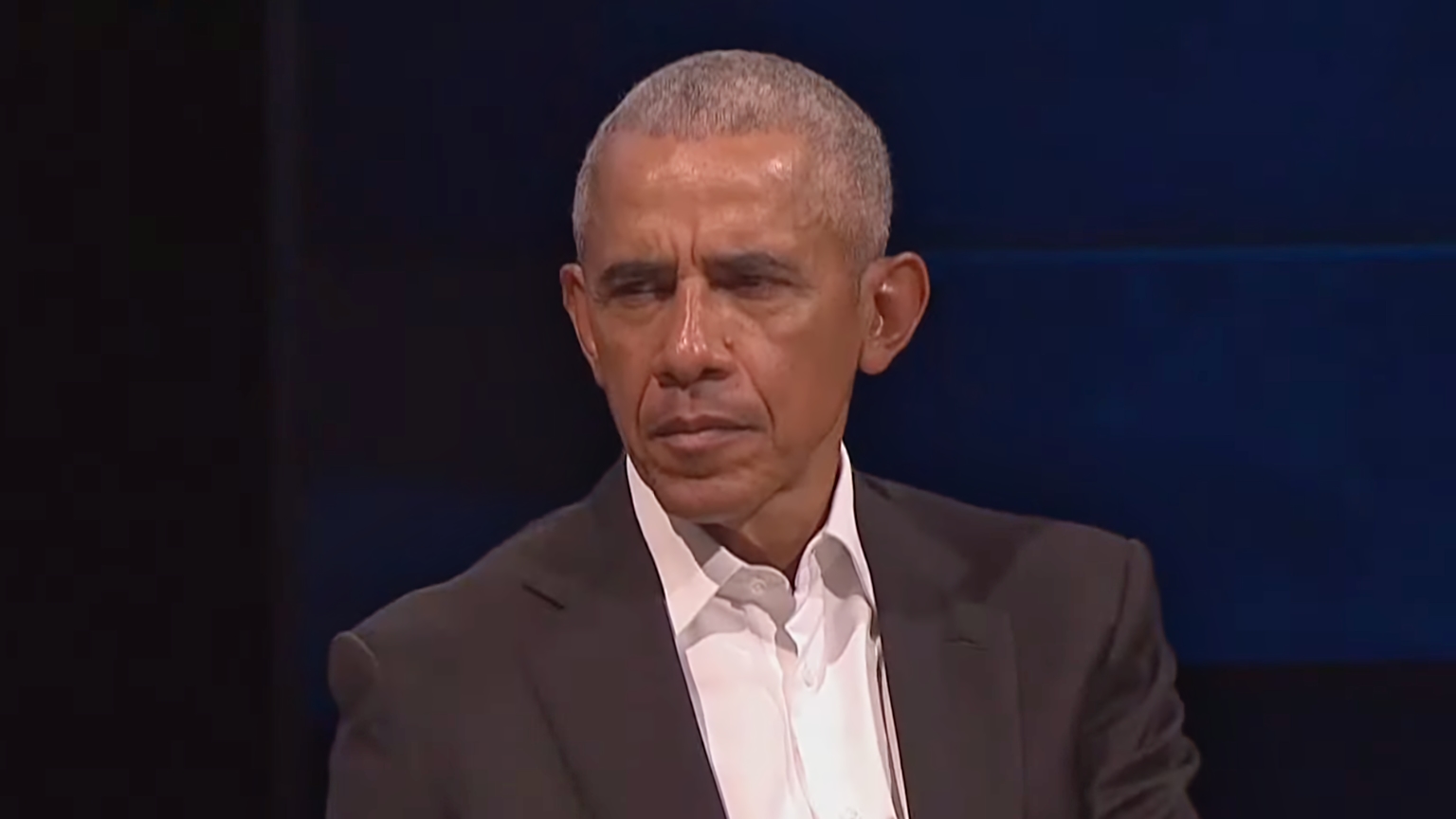 Former US President Barack Obama made a fresh push for online censorship during an appearance at the Copenhagen Democracy Summit by calling for crackdowns on content that he deems to be “disinformation,” “hate,” or a “conspiracy theory.”

Before Obama took the stage, 2022 Obama Foundation Leader Sarah-Josephine Hjorth hinted at what was to come by railing against “fake news and misinformation.”

“While the increase in use of smartphones and social media first came with the whisper of renewed democratic participation, fake news and misinformation dominate the digital landscape and result in an erosion of the fabric of truth and polarization,” Hjorth said.

Shortly after taking the stage, Obama continued this theme by invoking the January 6 Capitol riot and tying it to “misinformation and conspiracy theories.”

“In my own country, the forces that unleashed mob violence on our Capitol are still churning out misinformation and conspiracy theories,” Obama said.

Towards the end of his speech, Obama made a more direct call for censorship of content that&rsquor;s branded as a conspiracy theory, disinformation, or hate.

“We have to take steps to detoxify our discourse,” the former President said. “Particularly the scourge of disinformation and conspiracy theories and hate online that has polluted our political discourse.”

Obama continued by demanding that technology companies “accept a certain degree of democratic oversight and accountability” and noting that he spoke at length about these issues during his April 21 speech at Stanford University.

After finishing his speech, Obama invited three 2022 Obama Foundation leaders, Tudor Iulian Bradatan, Selvije Mustafi, and Federica Vinci, to the stage. He then complained about the increased amount of misinformation since he left office and the difficulty of “sorting between what&rsquor;s true and what&rsquor;s false, what&rsquor;s journalism and what&rsquor;s fabrication.”

Obama continued by claiming that the politicization of COVID issues, such as getting vaccinated or wearing masks, was “driven just by misinformation that was out there.”

“I&rsquor;m wondering how…it&rsquor;s [misinformation] affected you and whether you&rsquor;ve seen some solutions to…help young people distinguish between what&rsquor;s true and false in making decisions about how to participate and what to support?” Obama asked.

Mustafi, a national grassroots organizer at the biggest Roma movement in North Macedonia, said “there are big concerns also in our movement about how…false information and misinformation is spreading on the internet to influence decisions by some political actors or political sides.”

She added that the challenge of this kind of fake news and misinformation is that it makes people have a “different kind of opinion which is not necessarily relevant or truthful.”

Vinci, the Deputy Mayor of Isernia, Italy, described the spread of “false news” and “false noise” as “scary.”

Obama&rsquor;s Copenhagen Democracy Summit and Stanford University speeches are some of the many pushes he&rsquor;s made for rules that would chill online speech.

Earlier this year, the former President proposed “modifications” to online anonymity when people are “rude, obnoxious, cruel, or lie” and suggested that social media algorithms should be audited by federal inspectors to deal with misinformation.

And in previous years, Obama has called for social media regulations that curb “crazy lies and conspiracy theories” and pushed internet platforms to reduce the influence of hate groups.