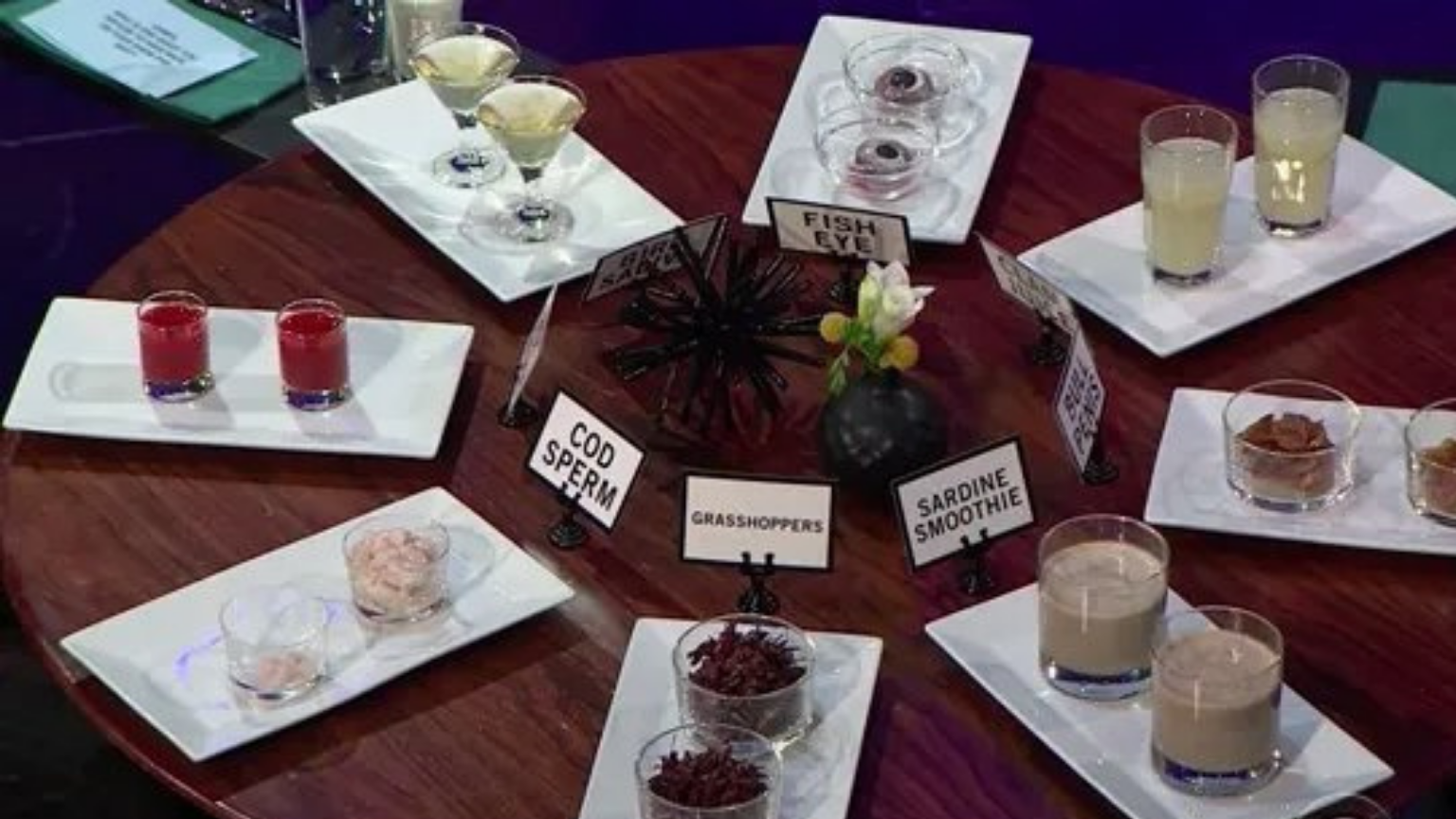 James Corden is facing online backlash over the “Spill Your Guts” segment on “The Late Late Show.” The outraged have gone as far as creating a petition calling on him to end the segment because they say it “encourages anti-Asian hate.”

British comedian and actor James Corden has a segment on his late night show titled “Spill Your Guts,” where his guests have to answer a personal, often embarrassing, question or dine from a selection of cuisines, which are often described as “disgusting” or “gross.” Some of the dishes are obscure to a Western audience but are traditional Asian delicacies.

A TikTok user going by Kim Saira, launched a petition on change.org titled: “Remove ‘Spill Your Guts’ Segment On The Late Late Show With James Corden.” The petition claims that describing the dishes, most of which are Asian delicacies, as disgusting encourages anti-Asian hate. 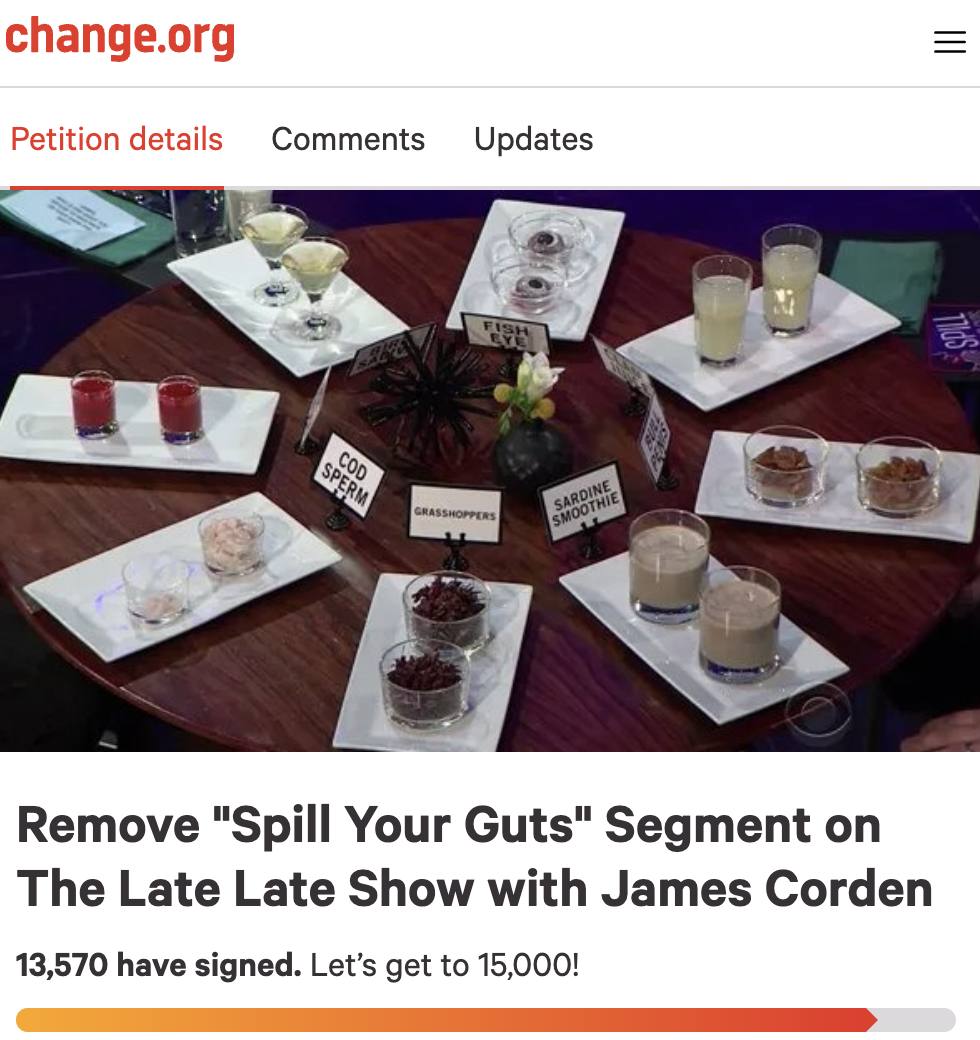 The petition states: The foods that are presented are meant to be “gross,” as they are supposed to encourage the guest to answer his questions instead. However, many of the foods that he presents to his guests are actually from different Asian cultures.”

The petition further claims that Corden has “presented foods such as balut, century old eggs, and chicken feet, which are often regularly eaten by Asian people. During these segments, he’s openly called these foods ‘really disgusting,’ and ‘horrific.’”

“In the wake of the constant Asian hate crimes that have continuously been occurring, not only is this segment incredibly culturally offensive and insensitive, but it also encourages anti-Asian racism,” the petition continues.

“So many Asian Americans are consistently bullied and mocked for their native foods, and this segment amplifies and encourages it…

“We are holding James Corden and The Late Late Show accountable for their actions, and perpetual harm this segment causes to Asian American communities…

“At the very least, Asian American communities deserve an apology and this segment to be taken off the air.”

The petition has gained traction, with more than 13,000 signatures and some supporters even calling for the removal of Corden.

After it went viral, Kim posted a video on TikTok clarifying that her intention was not to get Corden canceled but to hold him “accountable.”