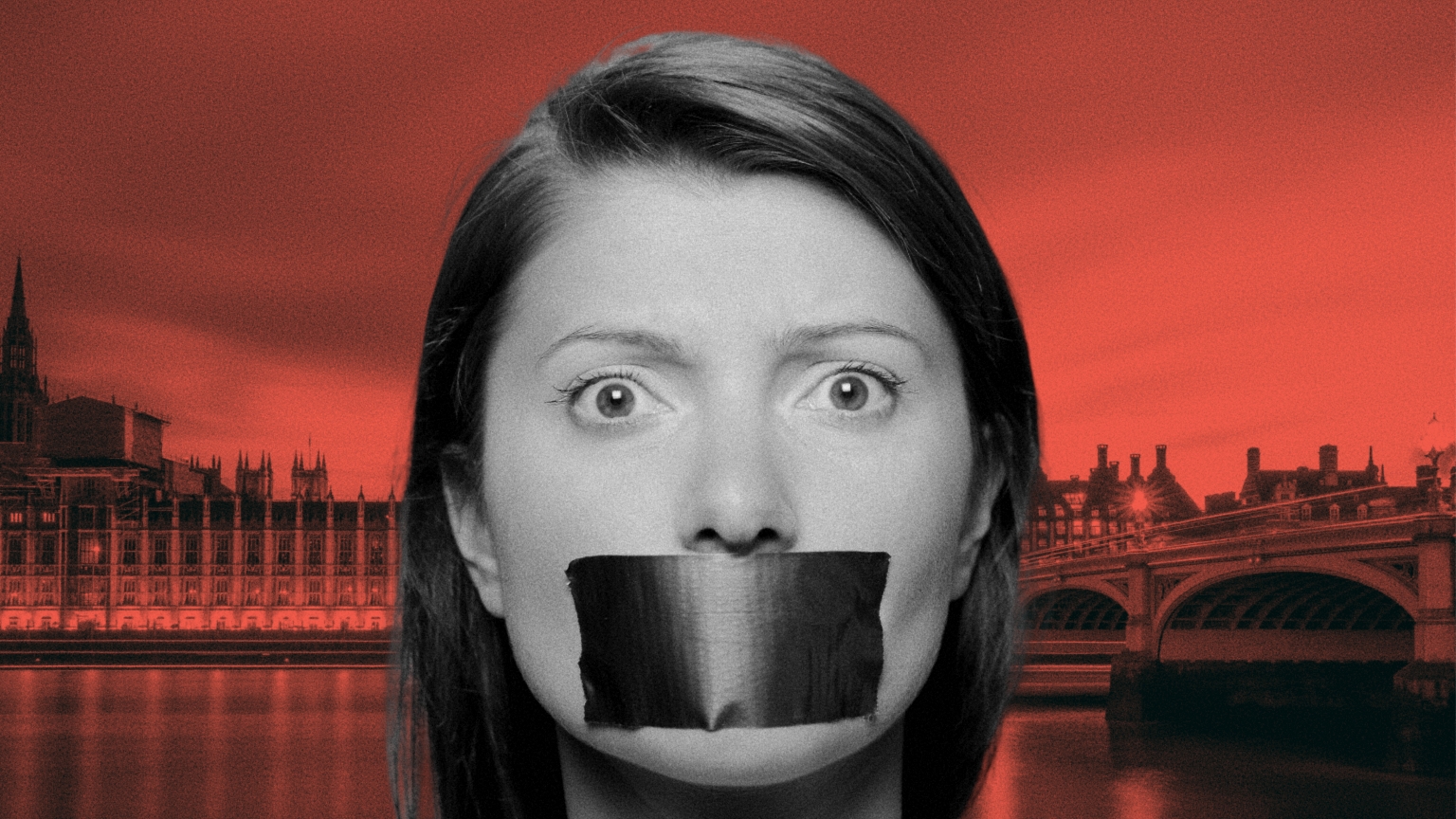 The UK’s latest attempt to clamp down on free speech online, the 225 page Online Safety Bill, will give sweeping new censorship powers to the UK’s Secretary of State and its communications regulator, the Office of Communications (Ofcom), if passed.

It gives the UK Culture Secretary the power to decide on and designate “priority content that is harmful.”

Once the Secretary of State has designated this content, social media platforms and search engines that fall under the scope of the bill’s regulations have to “use proportionate systems and processes” to prevent children from encountering this priority content.

These platforms are also required to specify in their terms of service how they’ll tackle priority content that’s deemed to be “harmful to adults” and apply these measures consistently.

Additionally, the Culture Secretary gets the power to decide the user number and feature thresholds that determine whether a company falls under the scope of these requirements to remove and tackle priority content.

Collectively, these provisions give the Culture Secretary unprecedentedly broad powers to not only choose the types of speech that is allowed but to also set the rules around which platforms have to censor content.

Under the bill, Ofcom will be granted the power to issue harsh punishments to platforms that fail to meet the Secretary’s censorship demands.

These punishments include applying for court orders that restrict access to platforms in the UK and fining platforms up to £18 million ($23.78 million) or 10% of their revenue (whichever is higher).

The grounds that determine whether a senior manager is guilty are as broad and far-reaching as the rest of the bill. Ironically, they include being “reckless” as to whether the information they hand over is false and handing over encrypted information with the intention “to prevent OFCOM from understanding such information.”

These Ofcom powers to punish platforms and potentially jail senior managers create a strong incentive for platforms to fall in line with the Secretary of State’s censorship demands. However, Ofcom also has other powers under the Online Safety Bill that it can wield to directly or indirectly push platforms to censor.

Ofcom can require platforms to take further steps to remedy their “failure to comply” and these steps can include requiring the use of “proactive” content moderation, user profiling, or privacy-invasive behavior identification technology, incentivizing platforms to collect even more data on users.

Even if Ofcom doesn’t directly require platforms to take additional steps, the Online Safety Bill grants it other powers that can be used to make life difficult for platforms that aren’t deemed to be meeting the government’s censorship demands.

Following the playbook of the Chinese Communist Party censors, these powers include the ability to enter and inspect a platform’s premises without a warrant, perform audits, demand documents and interviews, and compel platforms to appoint a “skilled person” that has to provide Ofcom with reports about “relevant matters.”

In a nod to George Orwell’s idea of the Ministry of Truth, the Online Safety Bill requires Ofcom to set up an “advisory committee on disinformation and misinformation.”

Not only does the Online Safety Bill give unprecedented censorship powers to government departments that voters have no direct influence over but some of these powers can be exercised with limited Parliamentary scrutiny.

For example, the Secretary of State can lay regulations for harmful content for up to 28 days without any Parliamentary approval and the Secretary of State’s power to designate priority content that is harmful will be set out in secondary legislation that reportedly requires less scrutiny from Members of Parliament (MPs) than the main bill.

Additionally, the codes of practice issued by Ofcom are laid before Parliament but get approved by default after 40 days. 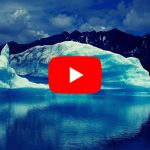 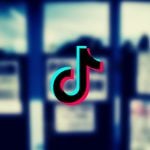 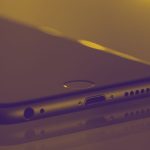 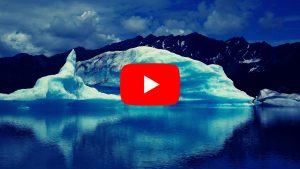 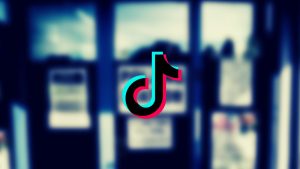 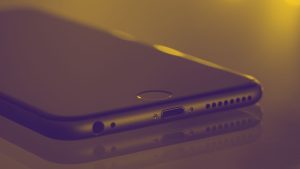 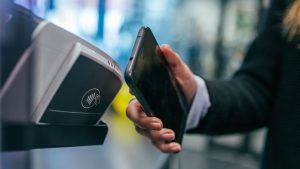 Turkey is the next country to push biometric payments