Paying for news doesn’t necessarily stop tracking, in fact you may be tracked even more

Some of the biggest media organizations in the world seem determined to have their tracking cookies, and eat your data and your money, too: namely, they are revealed to be collecting both subscription fees, and personal data from their readers.
Share 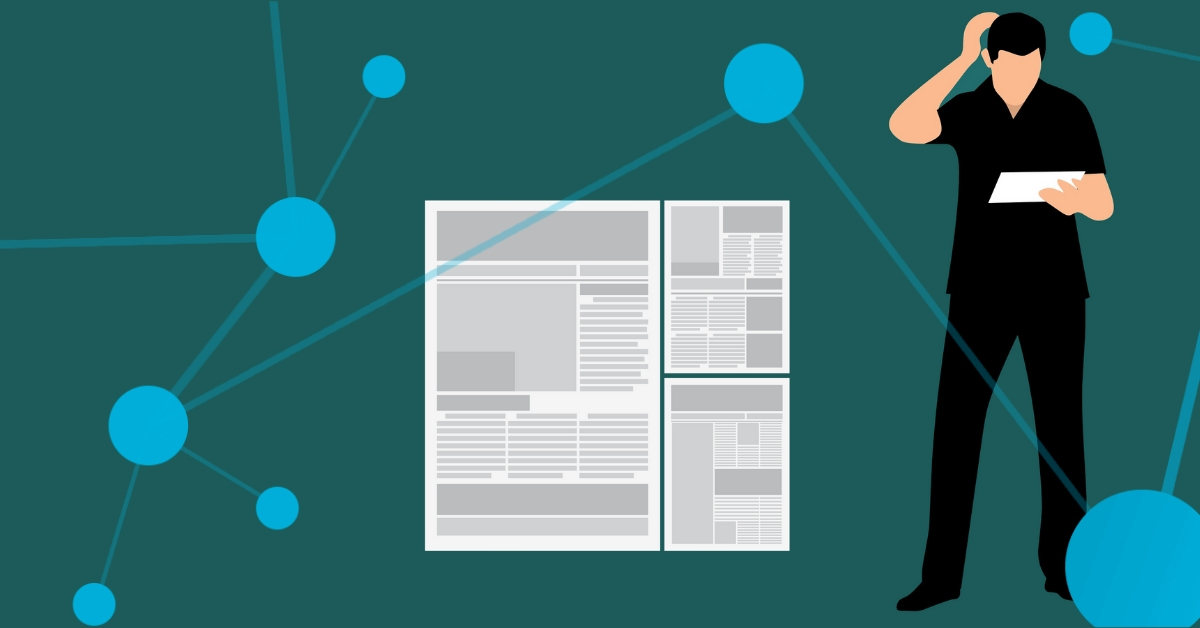 A somewhat controversial topic and a dilemma among internet users for some time now has been, “to adblock or not to adblock.” As advertising is becoming more aggressive both on the surface and under the hood, many users are fighting back by deploying adblockers.

But it’s often argued that blocking ads is unethical as it deprives websites and publishers of their income; and that those who don’t want ads should simply become subscribers and pay for the privilege.

Subscribers, in turn, seem to be under the impression that what they are getting is a wholesome, not to mention fair deal: that websites would spare them of both the visible ads and the underlying tracking and data collecting operation.

But this is increasingly a mistaken belief, as some of the biggest media organizations in the world seem determined to have their tracking cookies, and eat your data and your money, too: namely, they are revealed to be collecting both subscription fees, and personal data from their readers.

This means that the benefit of paying for content becomes cosmetic in nature, removing the surface annoyance while keeping the real danger to user privacy and security underneath.

Pat Walshe, an expert on data protection and privacy, recently posted this on Twitter: “I have an ad free subscription with Wired but that does not mean its free of tracking & ad-related surveillance… Such a failure.”

Twipe Digital Publishing, a software company specializing in products for publishers, has offered us a glimpse into how media outlets use the data – which subscribers appear to be unaware they are surrendering – and use it not just to sell or give to various 3rd parties, but also to attract more subscribers – and where the trend is headed, technology-wise.

And it’s artificial intelligence (AI) and machine learning – which the company describes as a process using algorithms “to gradually improve on a task without explicitly being told how, i.e. they learn from data.”

Twipe mentions that newspapers now utilizing machine learning include the New York Times, whose first foray into the field was know as “Project Feels” – aiming at finding out how to drive engagement by delving into data revealing its users’ “emotional response to articles.”

But now, the newspaper has moved to “perspective targeting” – that will let advertisers “target their media against content predicted to evoke certain reader sentiments, such as self-confidence or adventurousness.”

They all appear to be using machine learning to find out as much as they can about their readers’ personalities, habits, and preferences, and effectively lure them into an echo-chamber where they will never see content outside their current interests, or their comfort zone. Not exactly a recipe for developing critical thinking skills, let alone an open-minded approach to the world around us.

Meanwhile, the problem with online tracking remains two-fold: website visitors are seeing unwanted and annoying ads, implemented in a way that adds to code cruft under the hood, slowing down page load times and eroding user experience. At the same time, the data collecting and tracking action behind the scenes seriously compromises their online privacy.

And the publishing industry is clearly moving to couple the practice ever more tightly with its business model, seeking to harness new technologies towards achieving this goal. And the tech doesn’t need exerts to deploy it, either – because those writing the software want the process to be as easy as possible, which should help make it become ever more widely deployed in the media industry.

Twype starts its article off by quoting Amazon’s Machine Learning Science Director Ralf Herbrich, who said, “Machine learning extracts the magic dust out of data.” Publishers are meant to take it as a pitch in favor of implementing the technology. You, the user, however, may consider taking it as a warning.

So when facing the moral dilemma of using an adblocker next time, bear in mind that these products, especially good ones like uBlock Origin, block not only ads from showing on a page, but also websites from tracking you and collecting your data.

Moreover, they allow you to learn exactly what sort of tracking and collecting is being implemented by a website, so you can make an informed decision to blacklist, whitelist, or indeed, subscribe.