"Our mission is to eliminate every chokepoint and backdoor to cancel companies like Rumble and our creators," Rumble CEO Chris Pavlovski said.
Share 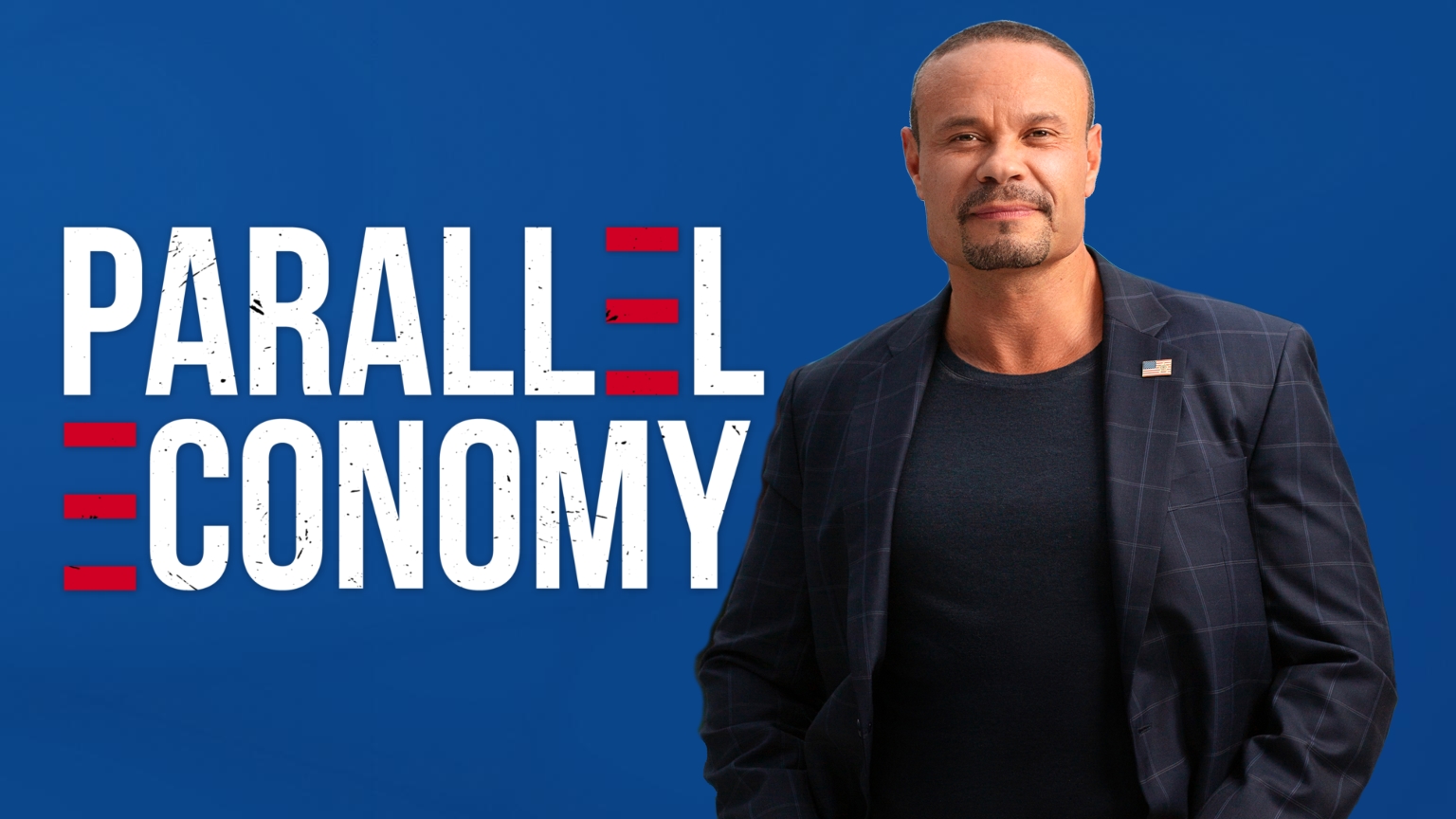 Free speech video sharing platform Rumble has invested in a new “censor-resistant” payment processor, Parallel Economy, to continue its mission of building “the rails and independent infrastructure for a digital economy immune from cancel culture.”

Parallel Economy will become Rumble&rsquor;s preferred payment processor and all of the users of Rumble and Locals, a community generation platform that&rsquor;s owned by Rumble, will be encouraged to use Parallel Economy.

Parallel Economy was founded in 2021 by conservative commentator Dan Bongino and angel investor Jeffrey Wernick. The company describes itself as “the new standard in digital payments” and says it&rsquor;s “committed to fighting for a free, fair, and open internet.” It also cites the “tech tyrants” that have “hijacked our economy though the digitization of our world” as the motivation for “building a censor-resistant ecosystem” that allows money to “flow seamlessly” and “without friction.”

Other features include a free virtual terminal account, free next day funding, no contract, no surcharges, chargeback assistance, 24/7 merchant support, a credit card account updater for recurring payments (to reduce the time spent on following up declined transactions), and a central hub for merchants to invoice customers, track expenses, and more.

“Our mission is to eliminate every chokepoint and backdoor to cancel companies like Rumble and our creators,” Rumble CEO Chris Pavlovski said. “This investment in a digital payment processing system is another example of Rumble’s commitment to put creators first. With Parallel Economy, creators won’t have to worry about arbitrary cancellation. Giving creators financial security is a critical part of Rumble’s mission to protect a free and open Internet.”

Bongino added that the partnership will allow Parallel Economy to “continue building the infrastructure we need for an economy free from discrimination” and that “a payment processing platform is an important step toward achieving true independence.”

“Parallel Economy is a network of peers in support of each other to facilitate the voluntary exchange as seamlessly and frictionless as possible,” Wernick said. “We believe that the solution to society’s problems is commerce and conversation, not cancel culture.”

The investment in Parallel Economy and its integration with Rumble provides a solid alternative to other payment processors which are primarily controlled by mega-corporations that have used their used their grip on payment processing to dictate online platform rules, deplatform users, withhold funds, and partner with groups that support censorship.

It follows Rumble and Bongino both having their own recent experiences with third parties using their control of money to push censorship with Rumble recently ditching an ad network that tried to censor Bongino.

This is the latest of several developments Rumble has made to expand beyond video sharing. The company recently announced its own ad marketplace and is building out its hosting infrastructure which it will be providing to President Trump&rsquor;s Truth Social platform.

As it continues to widen the scope of its business, Rumble has had record growth and attracted big names.