Russia introduces law to jail sharers of “misinformation” for 15 years 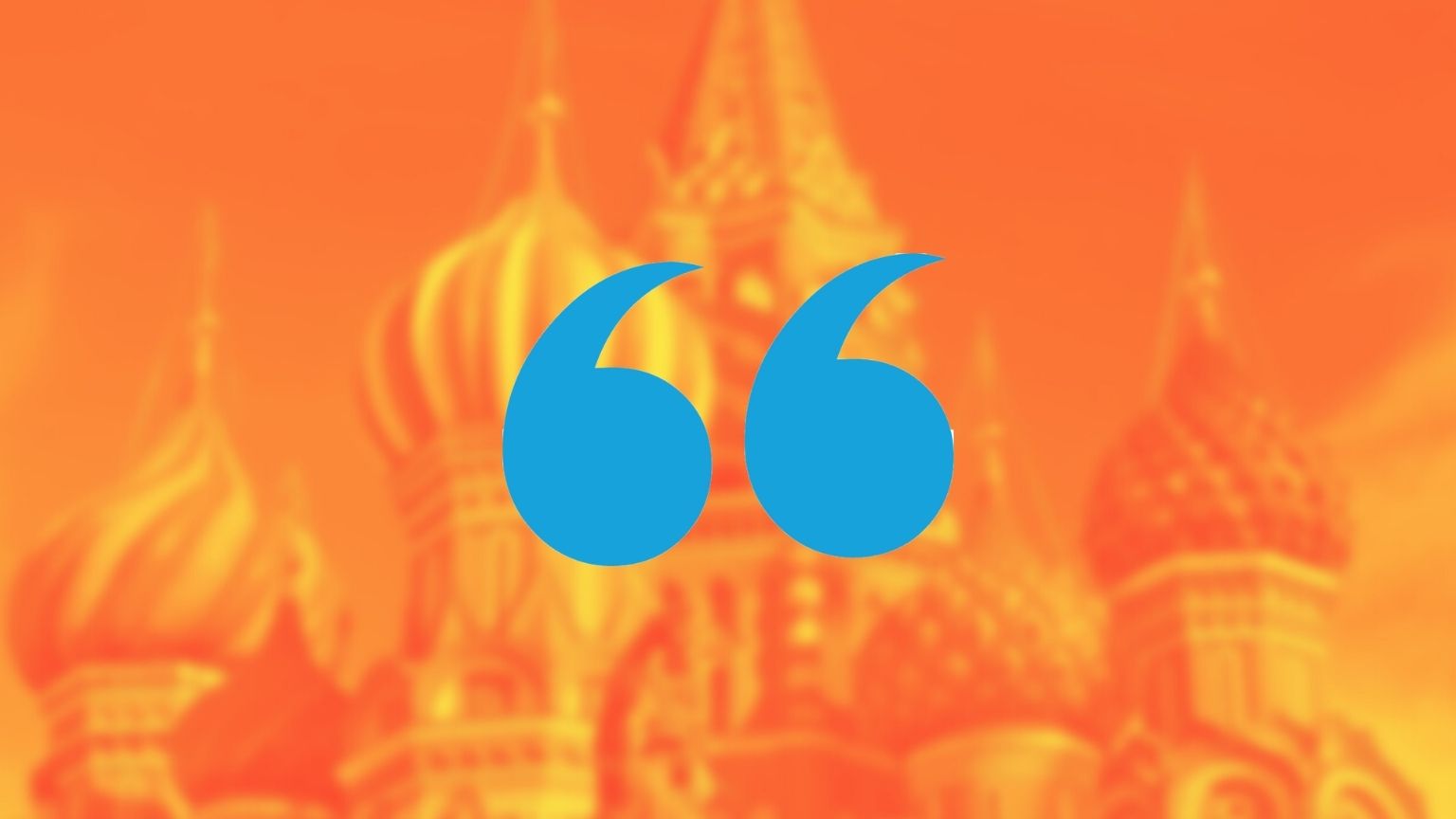 Russia’s President Vladimir Putin has introduced a new “fake news” law that could land journalists in prison for 15 years if they go against the government’s chosen narrative on certain topics.

The law will apply to those sharing claims the government describes as “false” about the Russian military’s invasion of Ukraine and those supporting the sanctions against Russia.

In an interview on state broadcaster Channel One, the lower-houses head of Security and Anti-Corruption Committee Vasily Piskarev, the law is supposed to punish those who intentionally “distort the purpose, role, and tasks of the Russian Armed Forces, as well as other units during special military and other operations.”

“It is one thing when it [misinformation] comes at peacetime, and another when our military is performing important tasks of maintaining peace and security, even if this happens abroad. Such fakes demoralize society, undermine confidence in the Russian army, and most importantly are a huge blow to the fighters’ relatives and friends,” Piskarev said.

The previous “fake news” law, signed by Putin in 2019 carried a punishment of a mere 15 days.

Meanwhile, media watchdog Roskomnadzor is cracking down on independent news outlets over their coverage of the invasion of Ukraine, which state-controlled media are calling a “special military operation.” Over the past week, several news outlets have been blocked, with some preferring to stop operations because of the risk of getting arrested.

The government blocked access to the BBC for “undermining the Russian stability and security.” The UK-based outlet was forced to broadcast its Russian language program over short-wave before announcing it would stop operating in Russia after the new law was signed.

“This legislation appears to criminalize the process of independent journalism,” said BBC director-general Tim Davie in a statement. “Our BBC News service in Russian will continue to operate from outside Russia. The safety of our staff is paramount and we are not prepared to expose them to the risk of criminal prosecution simply for doing their jobs.”

Russia has also restricted Facebook and blocked Twitter for allowing the spread of what it sees as “fake news.”