Not only is it another attack on civil liberties, businesses say it will harm revenue.
Share 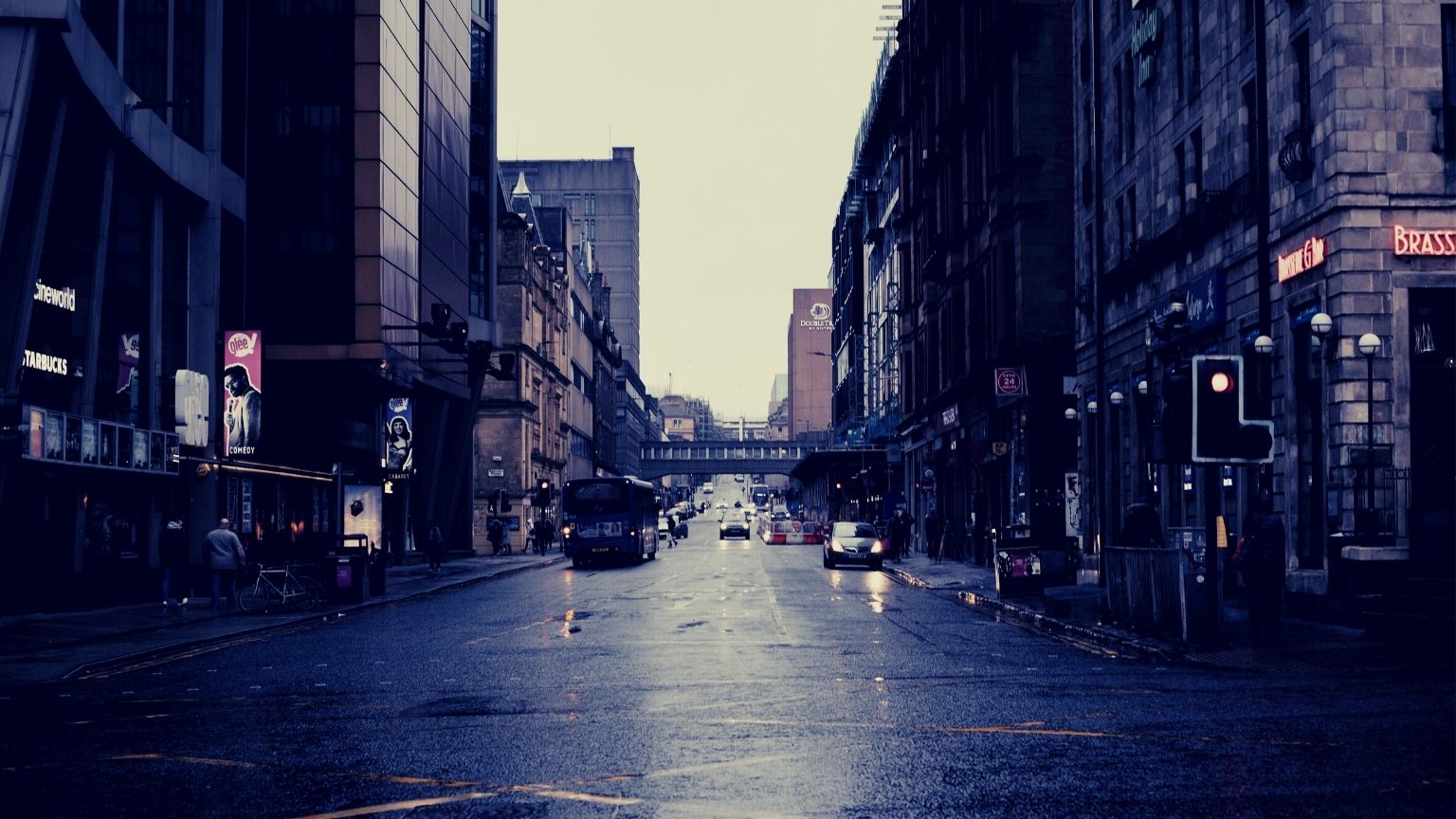 In a few weeks, Scots might be required to show a vaccine passport to enter theaters, pubs, and restaurants, announced First Minister Nicola Sturgeon. Industry bodies have warned the move will have a negative impact on businesses after an already-difficult two years.

Addressing the Scottish Parliament, Sturgeon said that the vaccine mandate might be extended to other settings starting December 6.

“To allow us to engage openly with businesses in the coming days about the pros, cons and practicalities, I can confirm that the kinds of settings that might be in scope would be indoor cinemas, theaters, and some other licensed and hospitality premises,” she said.

The possibility of the vaccine passport mandate being extended to the hospitality industry has been criticized. A group of industry trade groups conducted a study, where over 5% of respondents said that “should the policy be extended…” and that they “would not survive without further economic support from government.”

“The survey also shows that covid certification has a hugely negative impact on businesses already caught by the policy and any extension will have a devastating impact on the wider hospitality sector,” a collective statement from the group added.

“We are currently looking at how we incorporate booster vaccinations into the vaccine certification and into the app,” she said.

“Steps will be taken to ensure, particularly for international travel, where we are reliant on the requirements of other countries, that people are not disadvantaged and that the benefits of booster vaccinations are properly reflected.”

The Scottish vaccine passport can be used at venues requiring certification in EU nations. 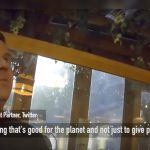 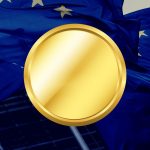