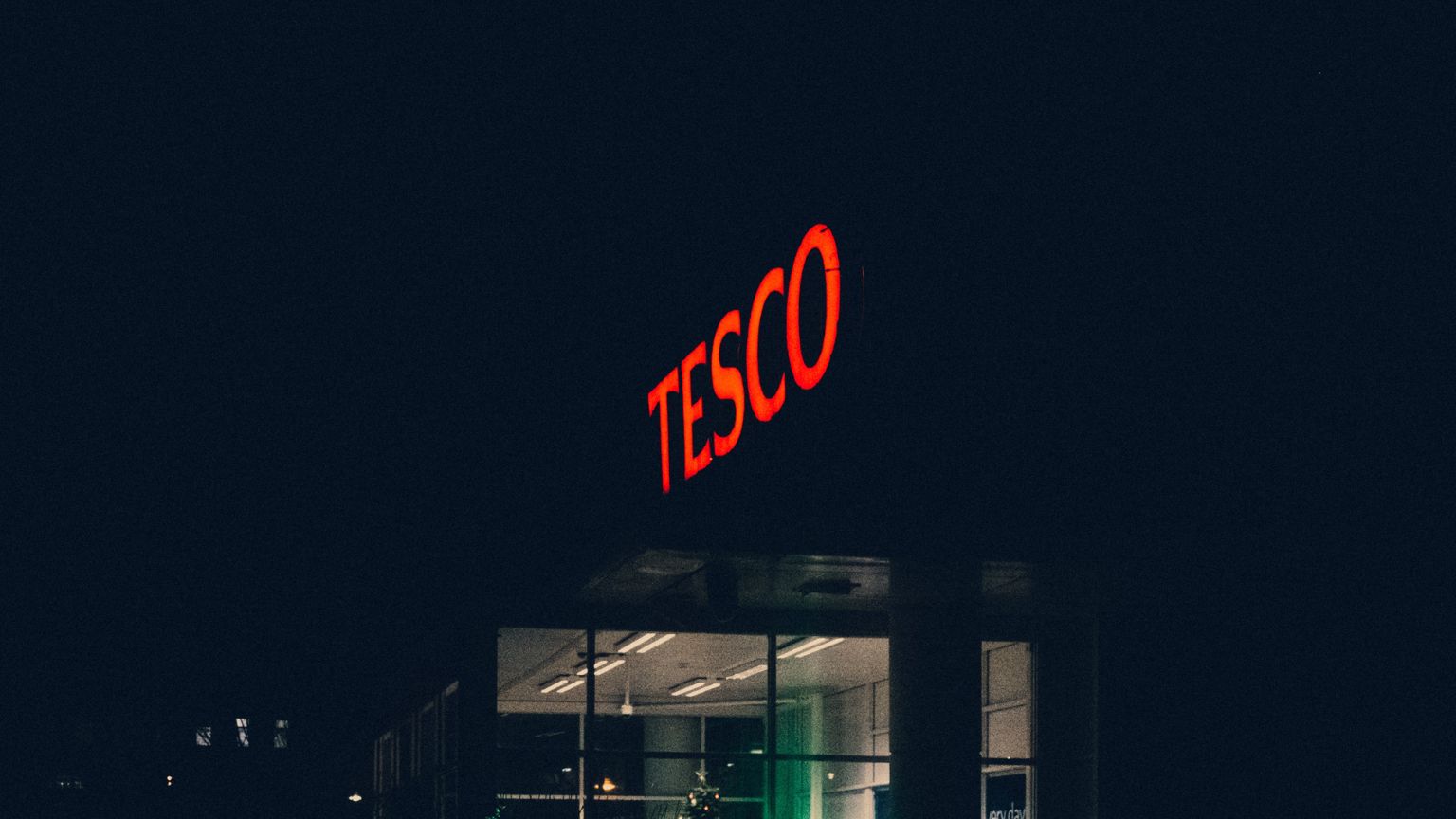 Tesco, the leading UK and global retail chain, will get sued for allegedly unlawfully collecting data from its customers at checkout-free stores in Europe, outside the UK, a civil liberties organization has threatened.

Corporations are increasingly including checkout-free shopping as a way to get rid of cashiers and instead use systems that detect shoppers’ product preferences and bill them.

This includes the use of QR codes, smart shopping carts, RFID tags, and machine vision. But the Irish Council for Civil Liberties (ICCL) has penned a letter to Tesco’s CEO Ken Murphy warning that it will take legal action should the retailer giant decide to spread the use their own brand of those tools into any of the European Economic Area countries (the EU, plus Iceland, Liechtenstein, and Norway).

Specifically, ICCL intends to act should Tesco make its Clubcard loyalty scheme a condition for allowing access to such stores, media reports say.

Tesco’s first checkout-free store in central London, GetGo, is what inspired the Irish group to pay attention, considering that in addition to having an app in order to pay and get receipts, customers must also become members of Clubcard. 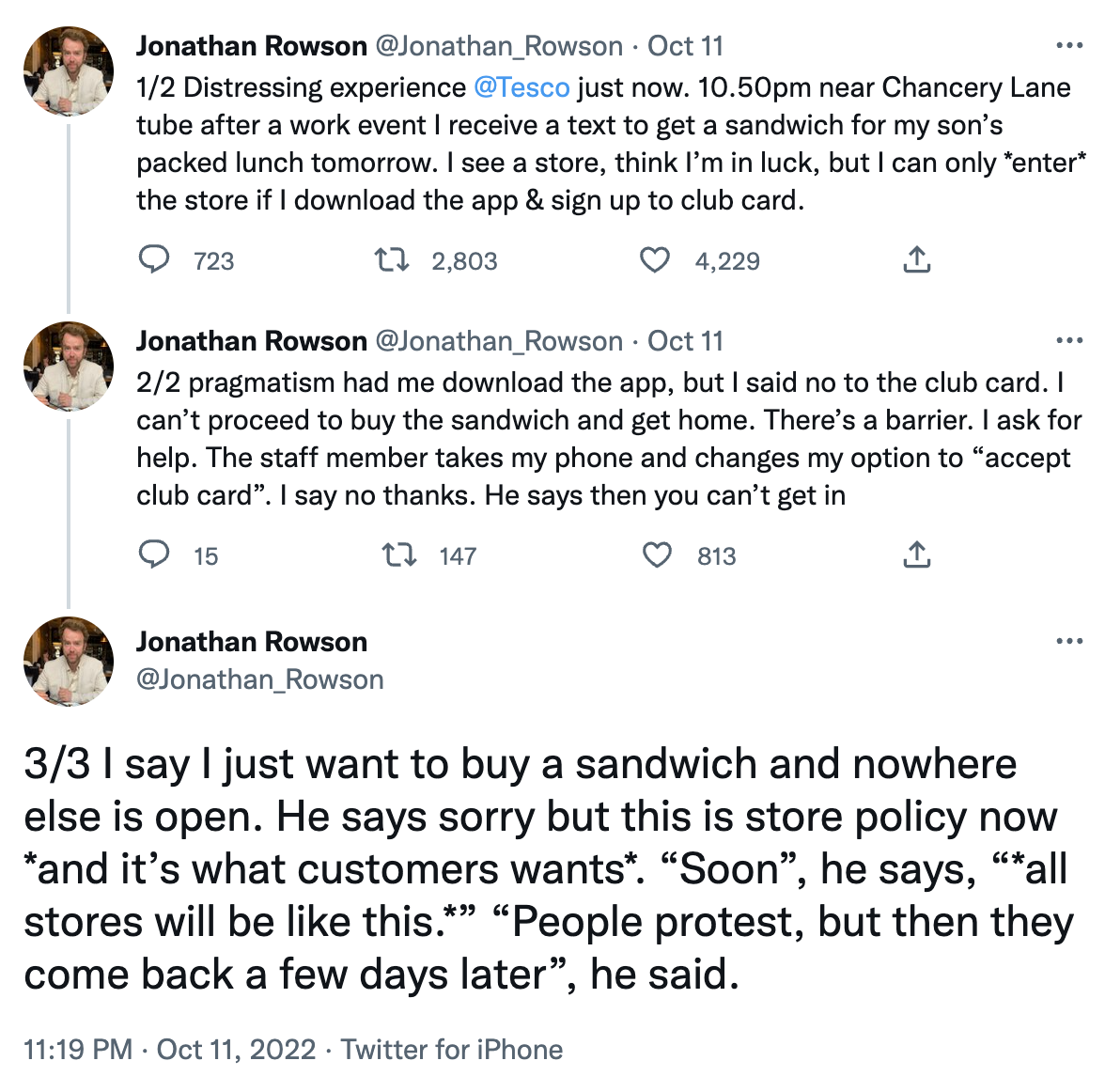 From there on it’s the usual story: in exchange for some benefits, customers hand over the retailer their personal data, and apparently, a large amount of such data, too.

That, argues ICCL, violates “data minimization” – a principle present both in EU’s personal data protection rules, and in those in the UK devised post-Brexit.

Data minimization refers to limiting the collection of personal information only to that which is directly relevant and necessary for a specific purpose.

That is what ICCL senior fellow Johnny Ryan reiterated in his comments. “If there is not a need for you to have or use customer data then you cannot. The need has to be proportionate.”

From Tesco’s response it becomes clear the corporation is using tracking technology monitoring body movements – but they say, not facial recognition. “And visual data from customers is not stored or saved,” added the retailer.

And while some legal experts argue it is neither unreasonable nor unlawful “in all cases” to use some type of technology or accounts like Clubcard, not all chains with checkout-free stores require loyalty programs – Sainsbury’s and Amazon being among them.