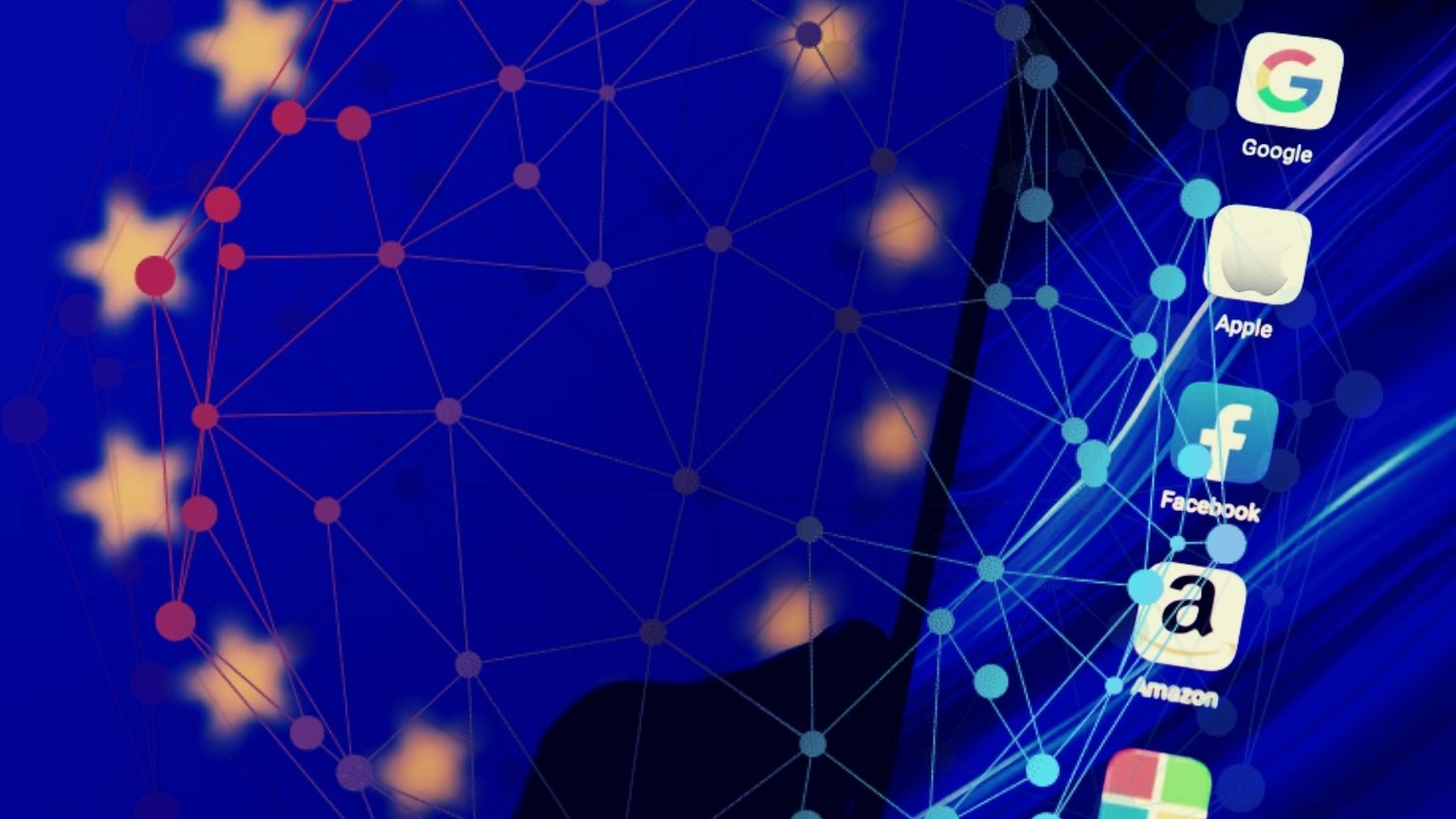 On Friday, the European Union announced that it had agreed to new laws for Big Tech, focusing on privacy and anti-competitive practices, under the proposed legislation dubbed the “Digital Markets Act” (DMA).

The DMA will affect tech companies with net worths of over $83 billion, in markets such as social networking, messaging, mobile operating systems, search engines, and browsers. Most of these companies are US-based; the likes of Meta, Alphabet, Amazon, and Apple.

The rules will prohibit Google from using “personal data for targeted advertising” without the consent of users. Since the DMA affects browsers, digital assistants, and search engines, Android will have to allow users to have alternatives like Firefox, DuckDuckGo, and Opera.

Perhaps the major blow to Apple is that it might be forced to allow third-party app stores and third-party payment systems for in-app purchases.

Like Google, Meta’s data-combining practices for targeted advertising will be restricted.

eCommerce giant Amazon will not be allowed to favor its own products or use third-party sellers’ data to its advantage.

While some of the ideas seem favorable for protecting privacy and ensuring fair competition, some of the proposed demands of the legislation could actually hinder some privacy efforts. Apple&rsquor;s iMessage and Meta’s WhatsApp will be forced to allow users to communicate with smaller competitors like Telegram and Signal, which could hinder efforts for end-to-end encryption in communication – depending on how the law is implemented.

Big Tech companies were unsuccessful in trying to lobby against the new rules, arguing that the rules were designed to advantage smaller competitors in Europe that are not as secure. They are worried because EU standards end up becoming the global standards.

European Commission President Ursula von der Leyen and President Biden also announced that they agreed to new standards for secure data flows between the US and the EU. Previous frameworks for data flows were hampered by US surveillance practices.