VPNs and private browsing apps are the main types of apps that are unavailable in these countries.
Share 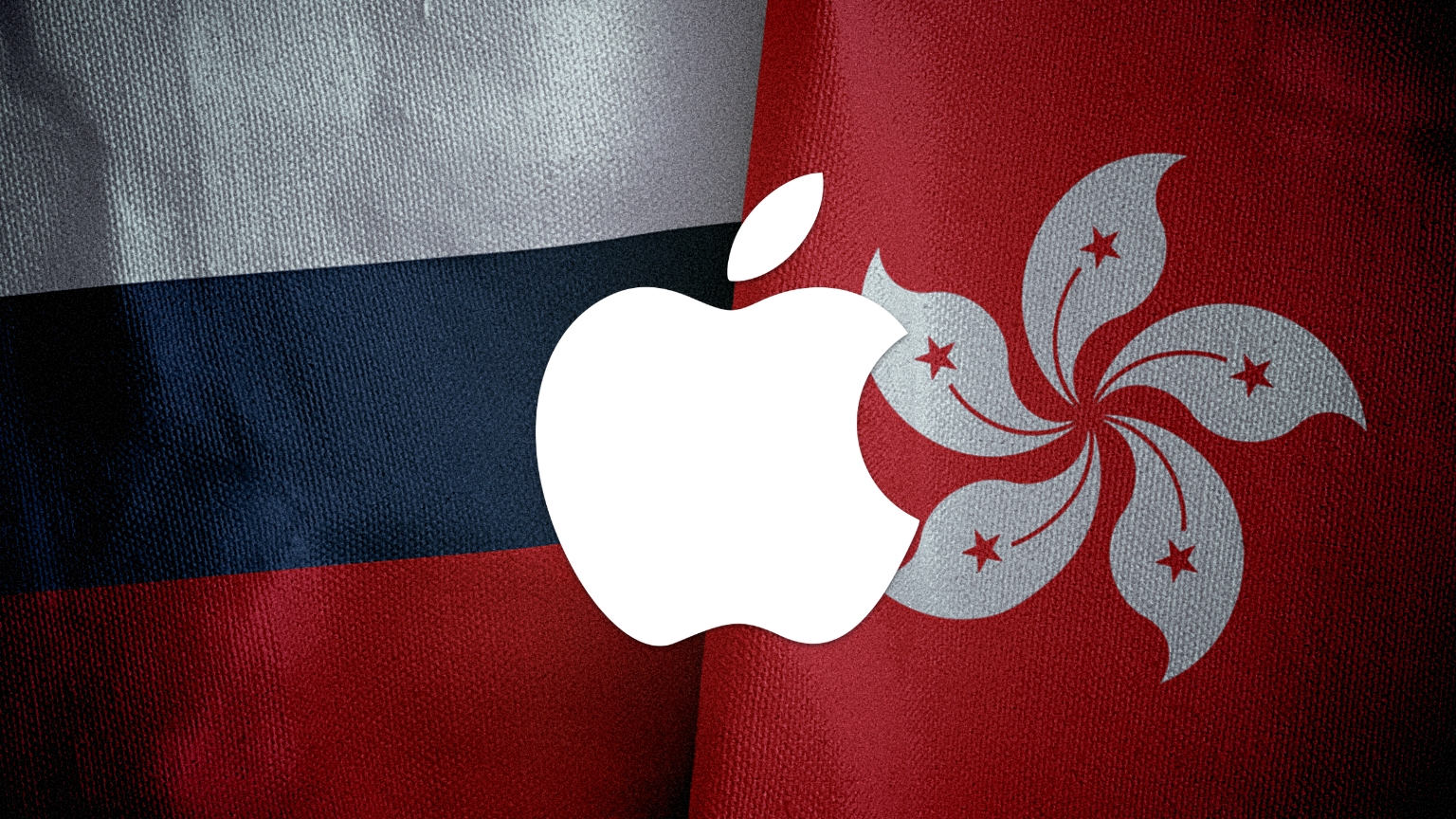 While some of the unavailability is due to companies deciding to remove the apps themselves, AppleCensorship claims that much of this censorship is due to Apple.

“Both reports highlight how far Apple is willing to go to safeguard its relationship with authoritarian regimes and maintain access to those markets,” AppleCensorship states.

Benjamin Ismail, Director of the AppleCensorship project, added: “In the name of profit, Apple censors millions of users from all aspects of society: from activists and political figures to members of vulnerable minorities such as the LGBTQ+ [lesbian, gay, bisexual, transgender, queer, plus] community in Russia or religious and ethnic minorities in China.”

“With an estimated market share of over 50%, Apple plays a central role in Beijing’s strategy to control information and expression online,” AppleCensorship states in the report. “Apple has become a potential ‘kill switch’ for the communist party, which could, using the NSL [National Security Law], purge any content deemed illegal from the mobile ecosystem used by half of Hong Kong’s population. Recent history shows that Apple has been more than willing to cooperate with Chinese authorities and to export the censorship they exercise in mainland China to Hong Kong.”

AppleCensorship states that “patterns of app removals from Russia’s App Store…suggest that specific groups of apps have been targeted by the Russian authorities and that a system of Apple-enforced targeted censorship is in place in Russia’s App Store.”

Additionally, it highlights that between January 2019 and December 2020, Apple complied with 95.24% of app takedown requests from Russian authorities.

“Apple knew or should have known that the introduction of their services and products into Russia would result in demands by the Russian government to implement their century-old censorship, surveillance, and propaganda policies into Apple’s technology,” AppleCensorship states in the report. “Apple’s concurrent dealings with the Chinese government would have also informed Apple that authoritarian governments will often not accept ‘no’ for an answer. Apple strategically invested in the Russian markets knowing that their presence there could, and likely would, further harmful and violent national policies.”

AppleCensorship also called for Apple to:

Additionally, AppleCensorship demanded that Apple “declare publicly what measures it will take if Beijing increases its crackdown on digital freedoms and access to information in Hong Kong” and Apple “take measures to prevent any return to a normalization of its relationship with the Russian government.”

The report is the latest of many examples of how Apple uses its tight grip on the App Store to censor or restrict apps around the world. A previous report from AppleCensorship revealed that over 190,000 apps had been removed from App Stores around the world with apps focused on news, political content, and information sharing among those that are most targeted with censorship.

Since the only way to install iPhone and iPad apps without jailbreaking the device is to go through the App Store, removing an app from a regional App Store essentially makes it inaccessible to almost all iPhone and iPad users in that region. However, a recent report claims that Apple will finally start to loosen this iron grip in 2023 and allow sideloading.