TikTok is growing rapidly and has massive influence.
Share 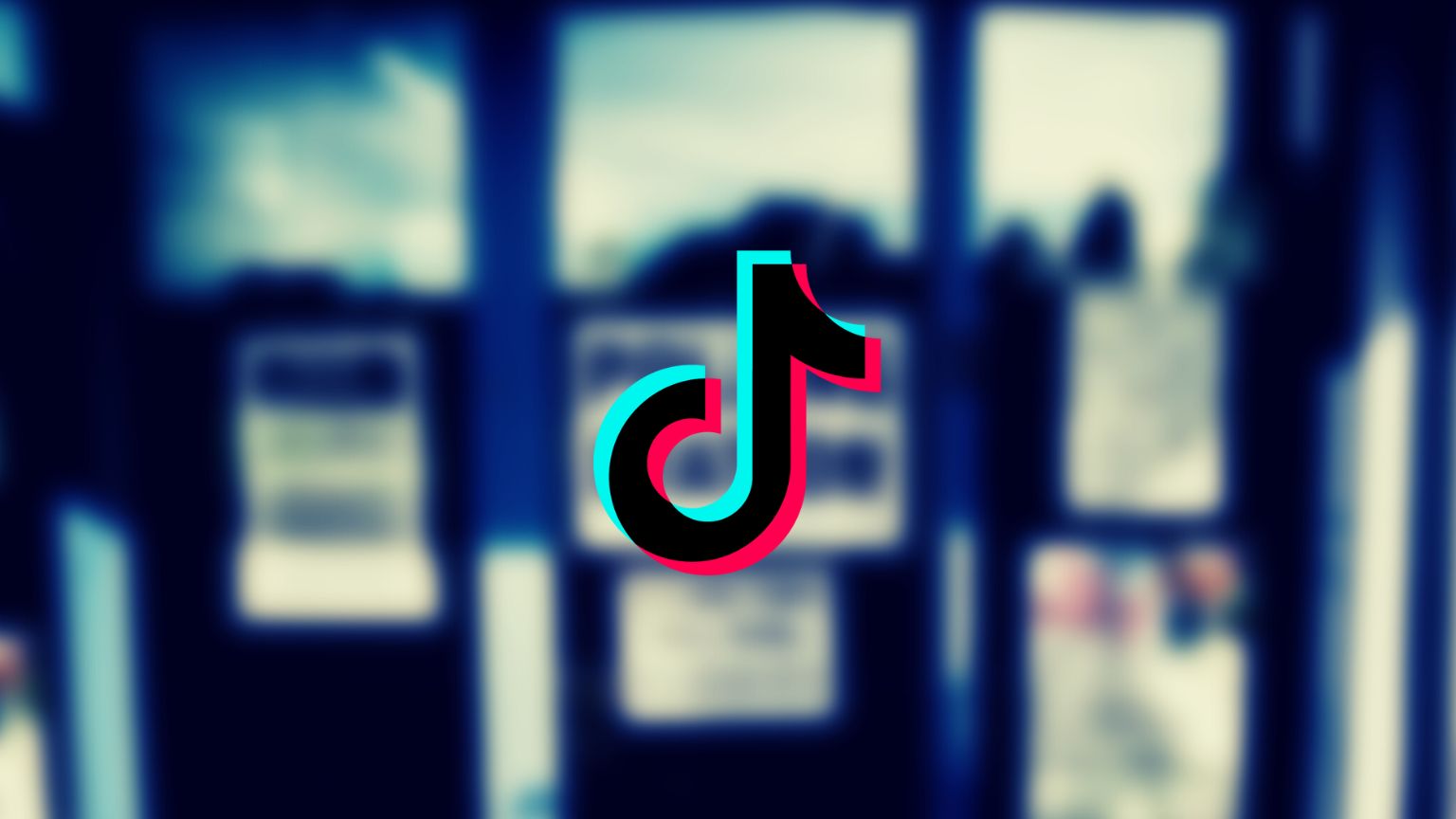 The US is in the throes of another election campaign and, accordingly, pressure is mounting on various fronts as the November midterm vote approaches.

One of the tools Democrat-affiliated groups and media are once again choosing to use is lean on the biggest and most influential social networks, in order to make sure only “the right” messages get out.

The Washington Post now writes that Daniel J. Jones-run Advance Democracy has published a report that revisits the contested 2020 US presidential election, only to conclude that even after two years of intense censorship – the article phrases this as “clampdown on falsehoods” – what’s allowed to be said on the topic of election integrity remains an issue.

The Advance Democracy report is accusing pro-Trump candidates of posting about their misgivings regarding the 2020 election – including the belief that the vote was rigged – “hundreds” of times on platforms like Facebook and Twitter, which in turn generated “hundreds of thousands” of interactions.

Over on China’s video giant TikTok that is getting massive use in the US, Advance Democracy discovered six hashtags it said promote conspiracy theories regarding the presidential vote, and these posts had “38 million views.”

The first time social media sites became swamped with content questioning a US presidential election outcome was in 2016 (and these claims can still be made freely), but activists’ focus is on “conspiracy theories and falsehoods” that concern the 2020 ballot.

Thus Jones is quoted as saying that the trend, which Advance Democracy says started in 2020, “remains clear” ahead of midterms and the presidential election two years from now.

TikTok was quick to react by preventing users from searching for “several” of the six hashtags. Among them is that referring to a documentary by Dinesh D’Souza, “2,000 Mules” that the author says looks into vote fraud in several states.

The Washington Post, however, says that the documentary has been declared misleading and unsubstantiated – by “fact-checkers.”