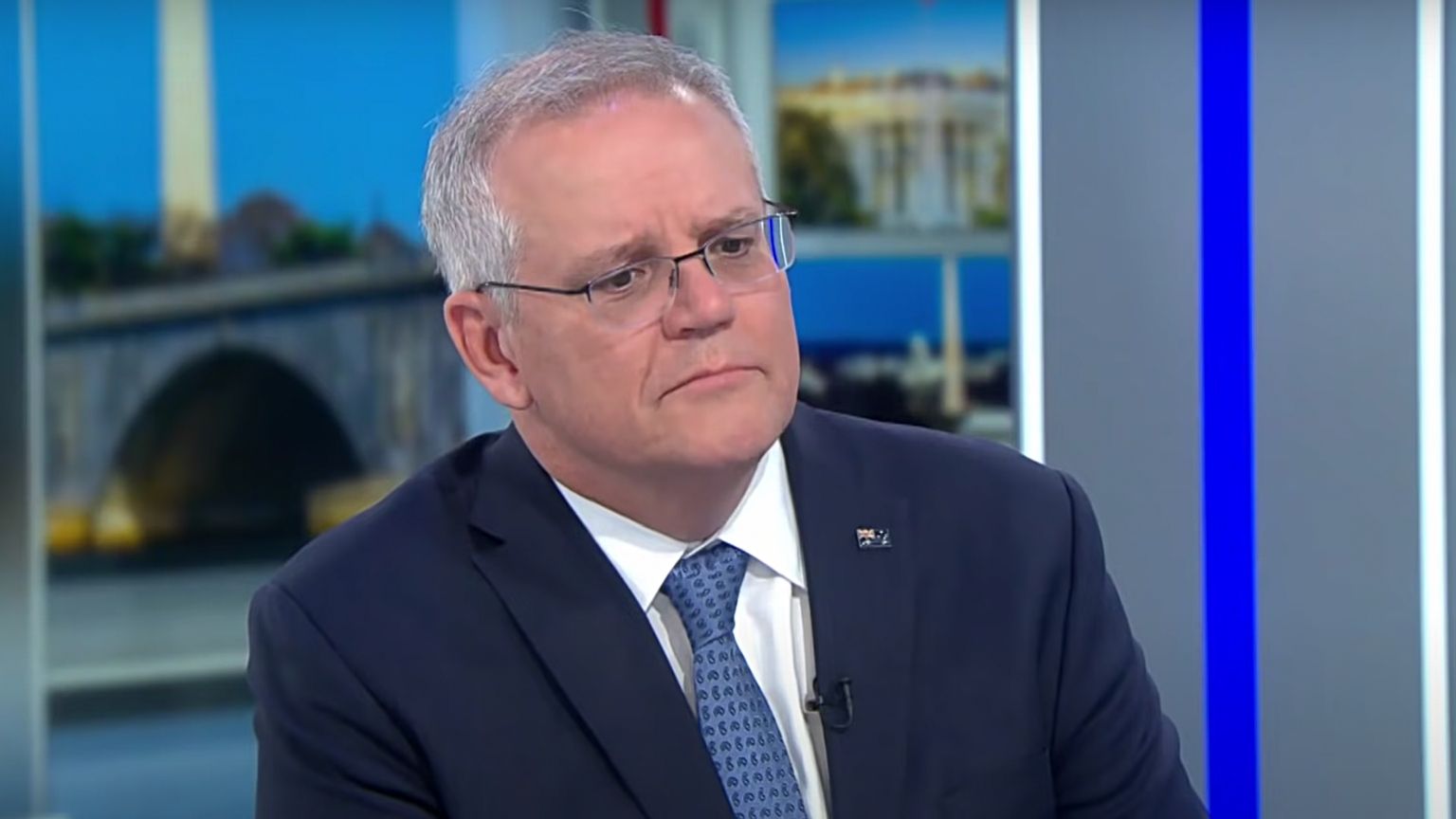 In a Senate hearing on Tuesday, Twitter Australia’s director of public policy, Kara Hinesley, expressed the platform’s concerns with the anti-trolling bill. The bill will make tech platforms liable for user-generated content and require companies to identify individuals accused of posting defamatory content.

“Under this bill, online platforms choose between facing liability in court or turning over private sensitive information about users without a legal determination as to whether the content is, in fact, defamatory under the law,” Hinesley said.

Hinesley also alleged that the bill would hurt minorities.

“We’ve seen a number of people both from a whistleblower space to even domestic violence situations, people that identify within the LGBTQIA community, utilizing anonymous or synonymous accounts as ways and basically entry points into conversations about important matters,” Hinesley said.

“We do think that there are potential safety concerns which would be the opposite result of the stated intention of the Bill.”

Senator Sarah Henderson countered Hinesley’s arguments, saying, “Obviously, I’ve experienced this personally, where a police search warrant issued by Victorian Police has been met with a brick wall from Twitter.”

“And you’re now saying that Twitter is re-examining the way the data was held, and it tends to make data held offshore available under circumstances where an end-user disclosure order is issued against Twitter, requiring them to hand over identifying information.”

The company’s public policy director Kathleen Reen had previously said the bill does not help platforms protect users. She also said that she was not sure the company could handle the bill’s data collection requirements.

In a similar hearing last Thursday, Meta made similar arguments against the bill, insisting it was almost impossible to comply with the bill’s data collection requirements.