UK government refuses to rule out vaccine passports for Church

The clergy has written an open letter to contest vaccine passport proposals.
Share 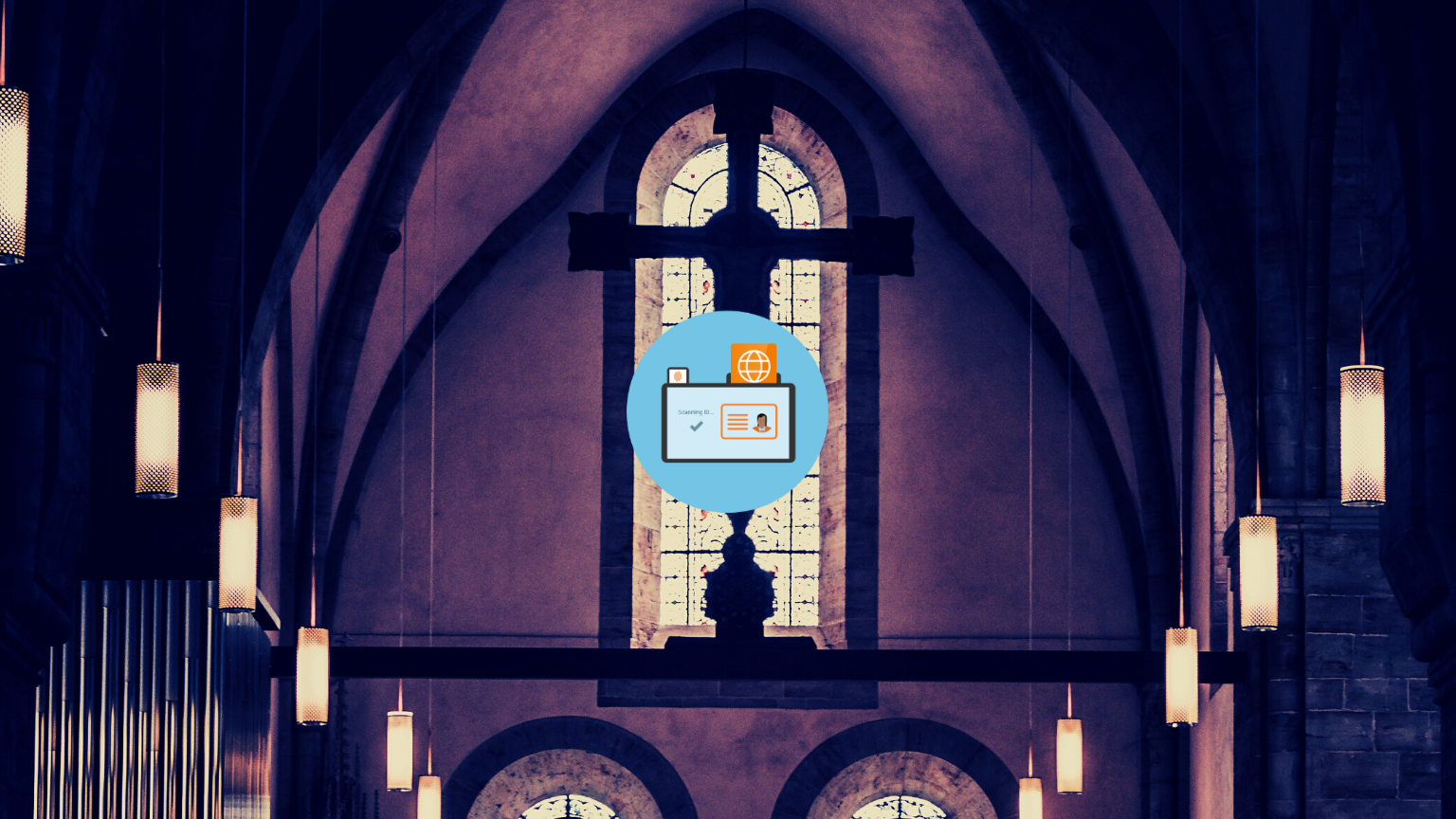 The UK government is “not ruling out” the use of vaccine passports to gain entry into public venues such as churches, cinemas, and nightclubs, according to the Minister for Consumer and Small Business Paul Scully.

The comments follow a government announcement that COVID vaccine passports will be used in crowded places starting fall.
In an appearance on London-based LBC Radio’s breakfast show, host Nick Ferrari asked Scully about the extent of the government’s vaccine passport use plan.

“Will it apply to theaters and cinemas – possibly church services?” Ferrari challenged.

“We’re not ruling anything out,” Scully responded.

The host followed-up with: “You might need a vaccine passport to go to a carol service?”

“No, that’s not what we’re saying. What we are doing, though, we’re talking about especially places where ventilation might be an issue and where people are getting together in crowded areas.

“We are encouraging venue owners to be using this on a voluntary basis in the meantime.”

An open letter to Prime Minister Boris Johnson was signed by more than 1,250 clergy from various Christian denominations across the UK.

The letter said the “introduction of vaccine passports would constitute an unethical form of coercion and violation of the principle of informed consent.”

It doesn’t go into the details of digital surveillance or the slippery slope to a Digital ID, but it does touch on civil liberties. It says that people have many reasons for being unable or unwilling to be vaccinated, “including, for some Christians, serious issues of conscience related to the ethics of vaccine manufacture or testing.”

COVID status certificates would be “divisive, discriminatory, and destructive,” it goes on to say. “We risk creating a two-tier society, a medical apartheid in which an underclass of people who decline vaccination are excluded from significant areas of public life. There is also a legitimate fear that this scheme would be the thin end of the wedge.

“This scheme has the potential to bring about the end of liberal democracy as we know it and to create a surveillance state in which the government uses technology to control certain aspects of citizens’ lives. As such, this constitutes one of the most dangerous policy proposals ever to be made in the history of British politics.”

On Monday, the government announced that, starting fall, it plans to introduce vaccine passes in crowded places such as nightclubs.

Scully explained that the government is leaning towards vaccine passports because of what is happening in other countries.

“We are learning from examples like in the Netherlands, for example, where there’s been quite a big set of cases from nightclubs there,” he said.

“Now nightclubs can vary from big warehouses to smaller rooms.