The peers said that the new "Online Safety" proposals are a threat to free speech.
Share 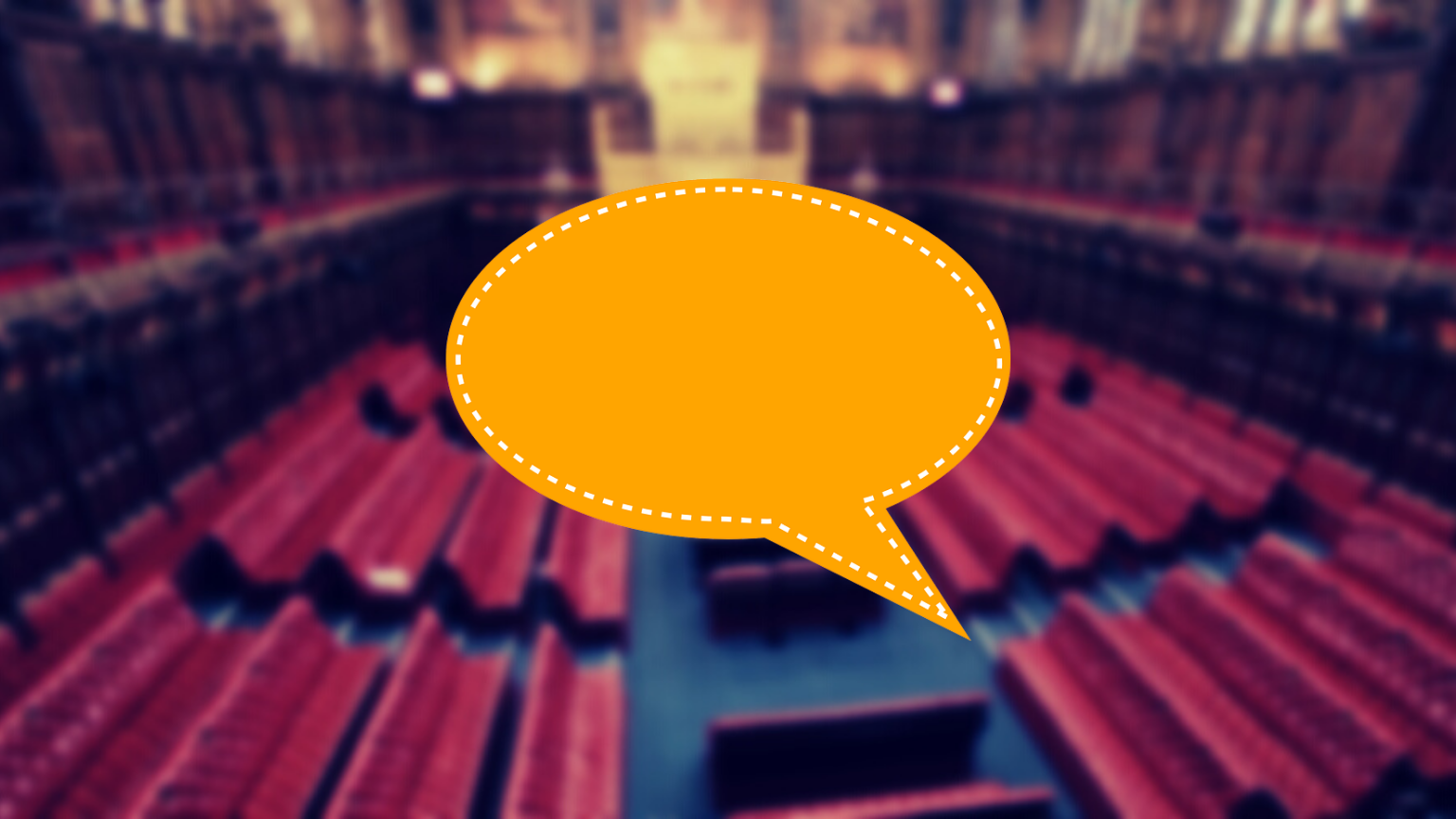 The upcoming Online Safety bill, being promoted by the conservative UK government, has been labelled a threat to freedom of expression by a committee of Lords who argue that the new laws will give Big Tech more authority to “stifle legitimate debate” by making these already powerful companies the “arbiters of truth.”

The government plans to introduce the new social media laws as a way to “protect users from harmful and hurtful content.”

One of the proposals in the Online Safety bill requires social media platforms to clearly state their rules on the type of content that is legal but not allowed, and to enforce those rules.

However, the Lords Communications and Digital Committee released a report that deemed the proposal a mistake, considering Big Tech companies have monopolized the industry.

The report reads: “We are concerned that platforms’ approaches to misinformation have stifled legitimate debate, including between experts. Platforms should not seek to be arbiters of truth. Posts should only be removed in exceptional circumstances.”

The chair of the committee, Lord Gilbert said: “The benefits of freedom of expression online mustn’t be curtailed by companies such as Facebook and Google, too often guided by their commercial and political interests than the rights and wellbeing of their users.”

He added: “People have little choice but to use these platforms because of the lack of competition. Tougher regulation is long overdue and the government must urgently give the Digital Markets Unit the powers it needs to end these companies’ stranglehold.”

Instead of giving these companies the power to regulate speech, the committee suggested that the government should enforce the existing laws more strictly, so that harmful content that is not already illegal is criminalized.

“If the Government believes that a type of content is sufficiently harmful, it should be criminalised,” Lord Gilbert said.

“We would expect this to include, for example, any of the vile racist abuse directed at members of the England football team which isn’t already illegal.

“It has no place in our society and the full force of the law must be brought down on the perpetrators urgently.

“The right to speak your mind is the hallmark of a free society and a right long treasured in Britain but it isn’t an unfettered right.

“The rights and preferences of individuals must be at the heart of a new, joined-up regulatory approach, bringing together competition policy, data, design, law enforcement and the protection of children.

“Britain can be a world leader, setting standards to which other countries can aspire. We must get this right.”

The report also suggests the introduction of stricter anti-trust laws to reduce the ever growing power of the tech monopolies. The committee described the ads market, dominated by Google and Facebook, as “opaque and unfair” and also warned of the “fundamental imbalance of power” between publishers and social media giants, which rely on the publishers for content.

“The broken market has made it more difficult for news publishers to survive, let alone thrive. Having a wide range of viable news publishers is essential for freedom of expression,” the report says.

The committee further suggested a “mandatory bargaining code” claiming it is the only way publishers can get fair deals from Big Tech platforms.

The report also notes the Big Tech platforms have “monopolized the public square,” and as a result they have amassed “unprecedented control over what citizens can say online and the power to censor views with which the companies disagree.”

Therefore, the Online Safety bill should focus on obligating the “duty to be impartial” in content moderation, especially of political content in order to protect “content of democratic importance.”

The committee also suggested social media companies should support law enforcement in the investigations, particularly in the area of online harassment, as well as other violations such as extreme pornography rather than just banning users.