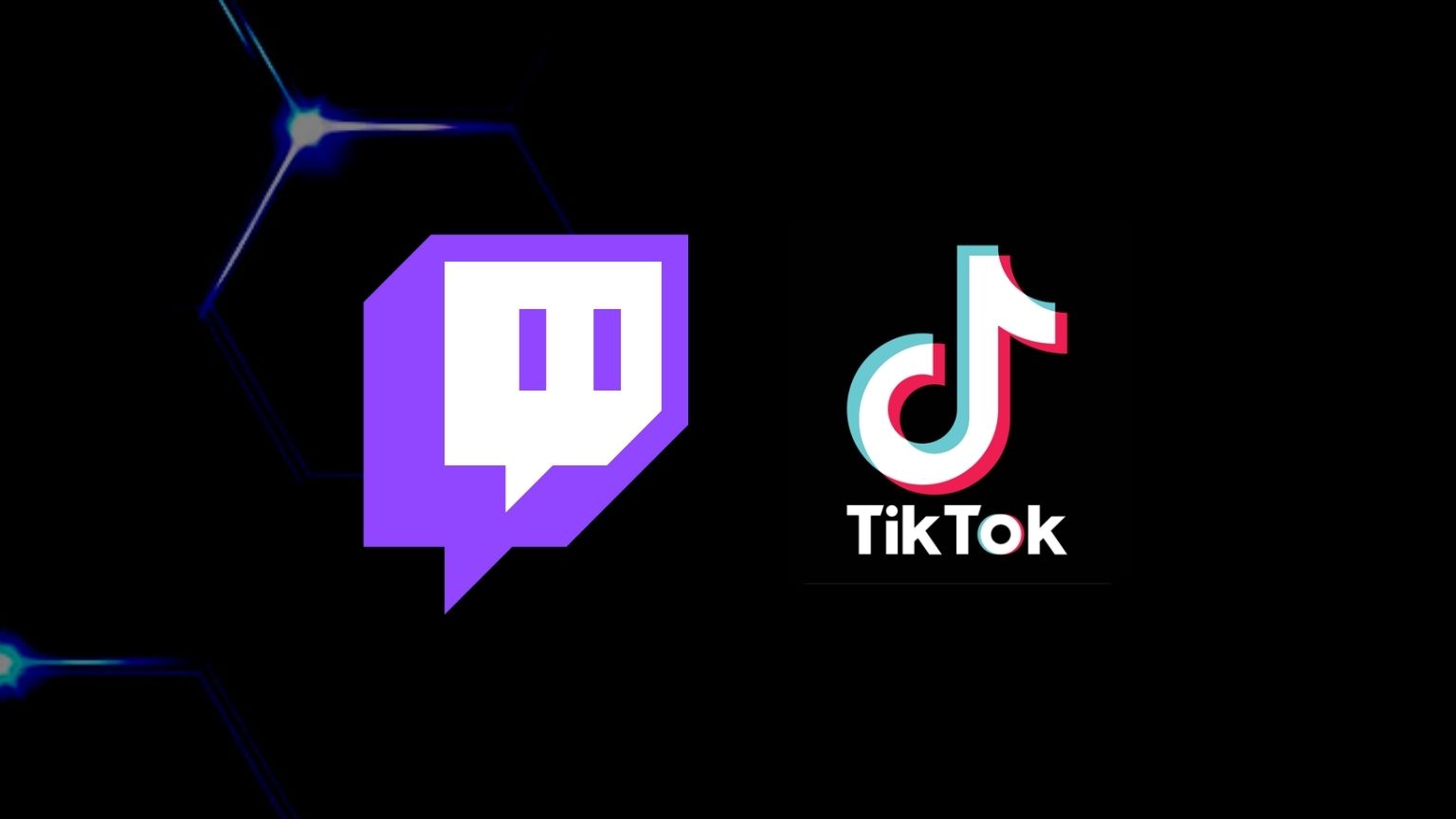 Video sharing platforms (VSPs) like Twitch, TikTok, Snapchat and others will have to “do more” on issues like abuse, racism and terrorism, UK’s broadcasting and telecommunications regulator Ofcom has announced.

We obtained a copy of Ofcom’s initial research report for you here.

Ofcom said that the platforms in question have “a legal duty” to better protect their users by taking unspecified “appropriate measures.”

The upcoming rules are said to be designed to protect users from such ills, while Ofcom claims that a third of them have encountered what it calls “hateful” content on these platforms.

The penalties will range from fines to shutting down a service that the regulator finds has been seriously violating its guidelines.

The requirements that will be put before Twitch and others include the necessity to come up with clear rules regarding content uploads and then enforce them effectively, as well as simplify the reporting and complaints system.

Another thing VSPs will have to do is “restrict access to adult sites with robust age-verification.”

It is not obvious how Ofcom intends to carry out this regulatory activity, except that the sheer volume of content will make it impossible to review each video.

However, the agency promises to be “rigorous but fair,” and also proposed an updated report in 2022 that will show whether the VSPs are in compliance.

But then there’s the problem of what qualifies for a VSP – video platform Vimeo is mentioned as one, but it seems that in the UK YouTube will be monitored and regulated regarding “hateful” content together with Twitter, Facebook and Google under the Online Safety Bill, which is yet to become law in the country.

As is often the case when a restrictive or potentially controversial government and regulatory steps are made toward online platforms, the “think of the children” argument isn’t far behind.

In fact, it is front and center here to promote and justify the announced closer scrutiny of VSPs, as Ofcom said “reducing the risk” of uploads showing child abuse will be one of its top priorities next year, while the regulator’s chief executive, Melanie Dawes, is quoted as saying, “Online videos play a huge role in our lives now, particularly for children.”