Digital vaccine passports are one of the latest affronts to civil liberties and, at least in the UK, employers have been told to think twice.
Share 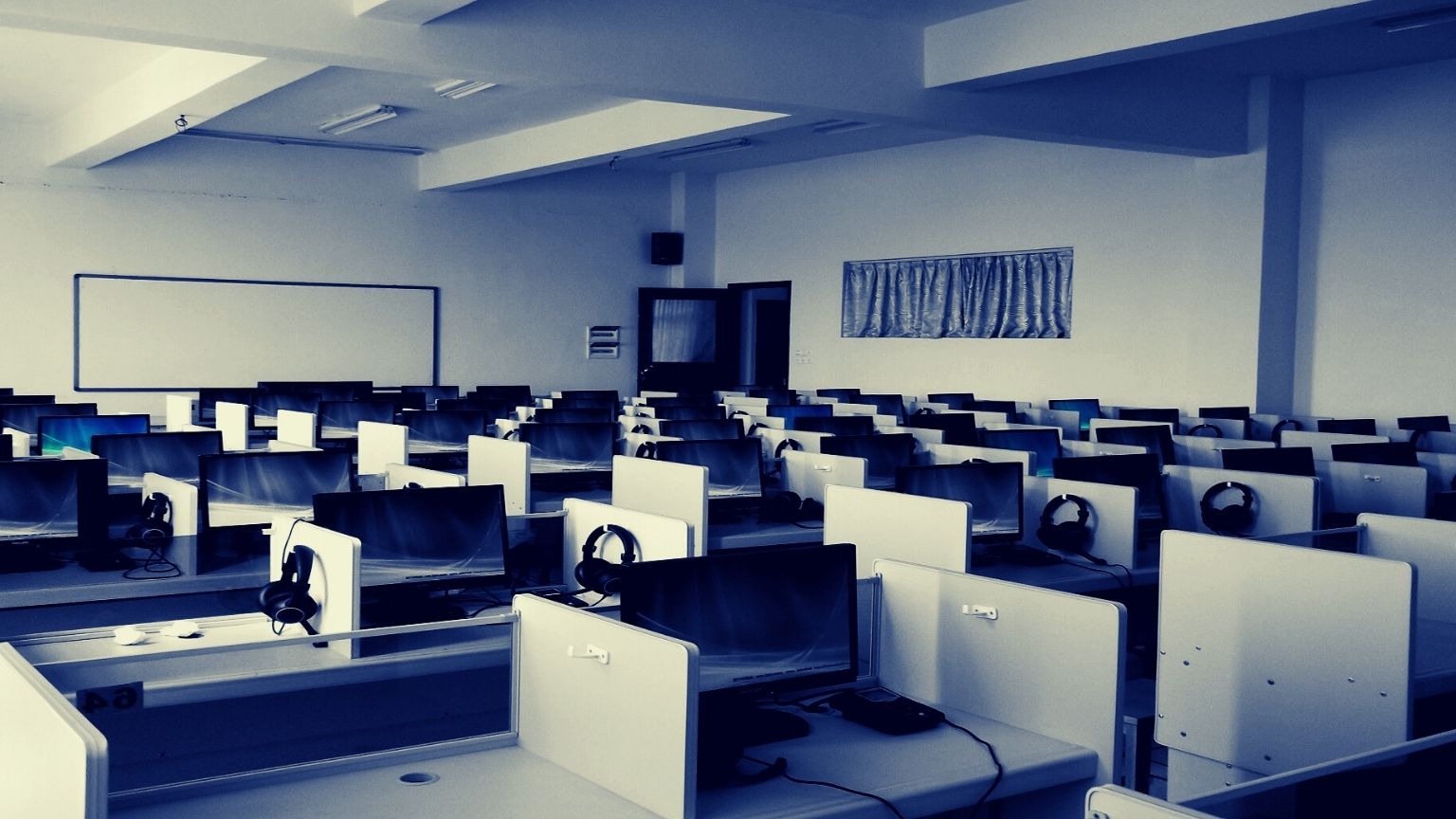 Employers in the UK have been cautioned that forcing vaccine passports in the workplace may be a criminal offense, amid worries that “no jab, no job” practices are gaining ground.

According to the Chartered Institute of Personnel and Development, forcing vaccine passports in the workplace could be an “intrusion” on their body and may be considered discrimination.

Under present regulations, only care home personnel in England will be required to have both vaccination doses to work.

Unless they have a medical exception, everybody working in a Care Quality Commission-registered care home in Britain must receive two doses of the COVID-19 vaccination with a consultation underway on whether this should be extended to NHS employees.

According to the CIPD, forcing people to be vaccinated in other jobs might well be deemed illegal.

The Equality and Human Rights Commission had also advised employers to resist general “no jab, no job” practices and to consider the fact that some individuals are unable to receive vaccinations owing to medical reasons.

In the UK, Transport Secretary Grant Shapps has recommended that people be double-jabbed before returning to work, saying it would be a “good idea” but stated that it will not be required by the law.

Meanwhile, in the United States, internet giants Facebook and Google have announced that their employees would be required to produce proof of vaccination before returning to work and at least Google has expressed interest in also bringing those policies internationally. But it may find it a challenge to do so in the UK.

The Equalities Commission has advised businesses to be “proportionate” and “non-discriminatory,” while the UK government has stated that businesses considering checking employees’ vaccination status “must examine how this fits with their legal duties.”

The European Convention on Human Rights “protects people from being interfered with physically or psychologically (including mandatory vaccination),” according to the Chartered Institute of Personnel and Development (CIPD), which represents over 160,000 human resources professionals.

Here is what they (CIPD) also had to say: “Mandatory vaccination is an intrusion on an employee’s body and may discriminate on the basis of disability, or religious or philosophical belief.”

The Equality and Human Rights Commission (EHRC) stated that it recognizes that businesses want to safeguard their employees and consumers by requiring vaccinations, but it urges them to consider other issues.

“Employers are right to want to protect their staff and customers, particularly in cases where customers are at risk, such as care homes,” an EHRC spokeswoman said. “However, requirements must be proportionate, non-discriminatory and make provision for those who cannot be vaccinated for medical reasons.”