People are turning their back on the controversial tool.
Share 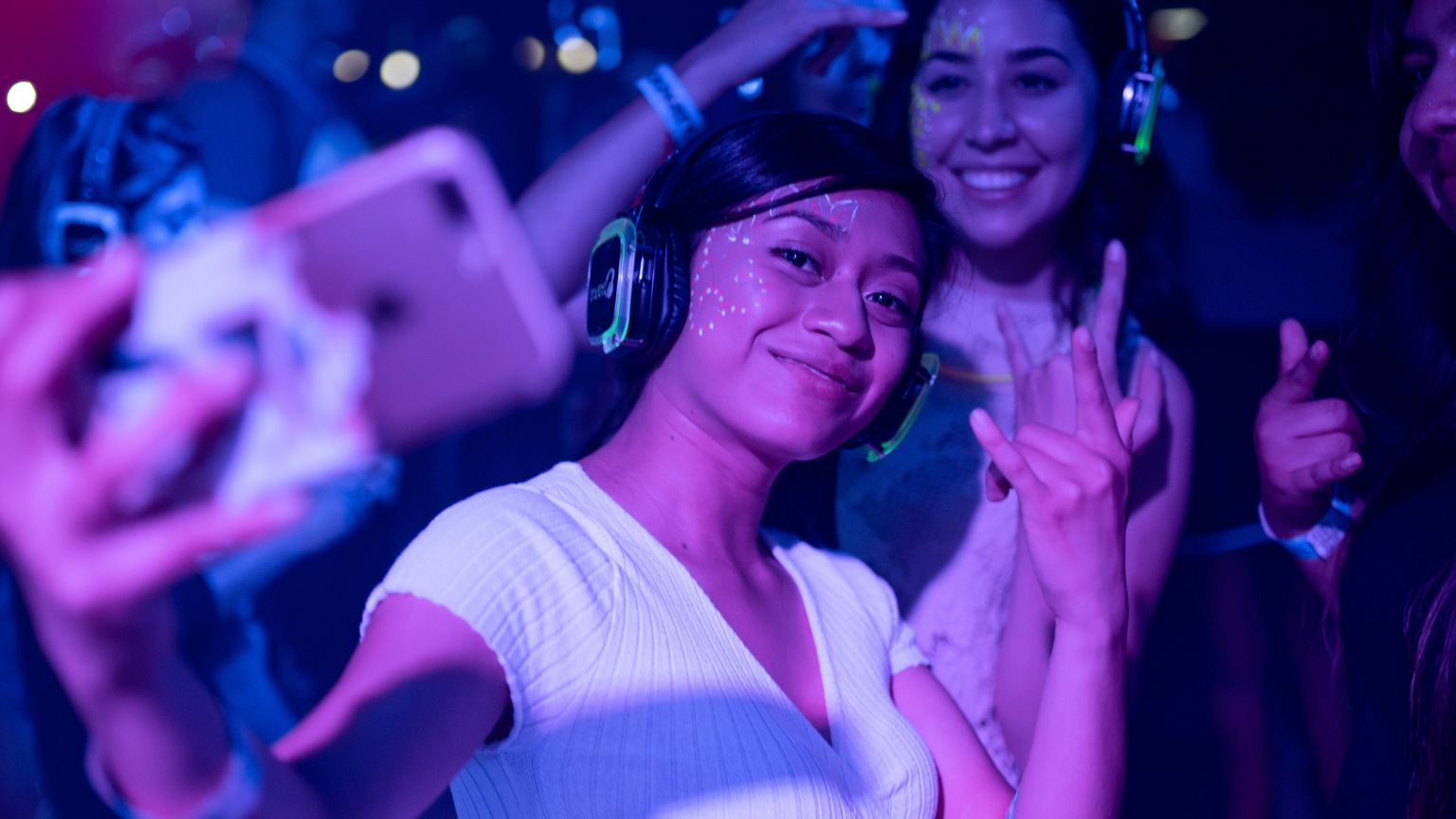 One in five of all adults who at some point downloaded and used the app now say they have deleted it – but among the 18 to 34 demographic, that figure reaches as many as a third of the app’s former users.

This is according to a poll by Savanta ComRes, published shortly before the planned July 19 lifting of most Covid restrictions in the country, which many lockdowners are criticizing – including the market consultancy’s political research director Chris Hopkins, who thinks that it will “likely” be very difficult to contain the virus without restrictions.

The UK is experiencing a rise in new Covid cases which apparently, according to the survey, saw the app annoy hundreds of thousands who still use it by “pinging,” i.e., alerting them even if they were only in very brief contact with an infected person. They are then asked to self isolate at home for 10 days.

In numbers, these alerts went up 60 percent, and it seems that sending out pings in each of these cases isn’t justified to begin with, since officials have been quoted as saying that the app will be “tweaked to be less sensitive.”

At the moment, 42 percent of adults still have the app on their devices, but 20 percent of them plan to get rid of it come July 19. The oldest population still uses the app the most – 49 percent; on the other hand, as many as 41 percent in this demographic never installed it in the first place.

41 percent of 35 to 45 year-olds still have it, 19 percent have deleted it after initially downloading and installing it, while 30 percent never bothered.

About one third of the younger demographic aged 18 to 34 still use the app, about as many had it, but have since removed it – and 21 percent never used it.

Hopkins interprets this poll data as meaning that it gives the government an opportunity to “continue to blame the public” rather than its own decision “to remove restrictions” – if the pandemic numbers, including hospitalizations and deaths, once again surge during the summer.