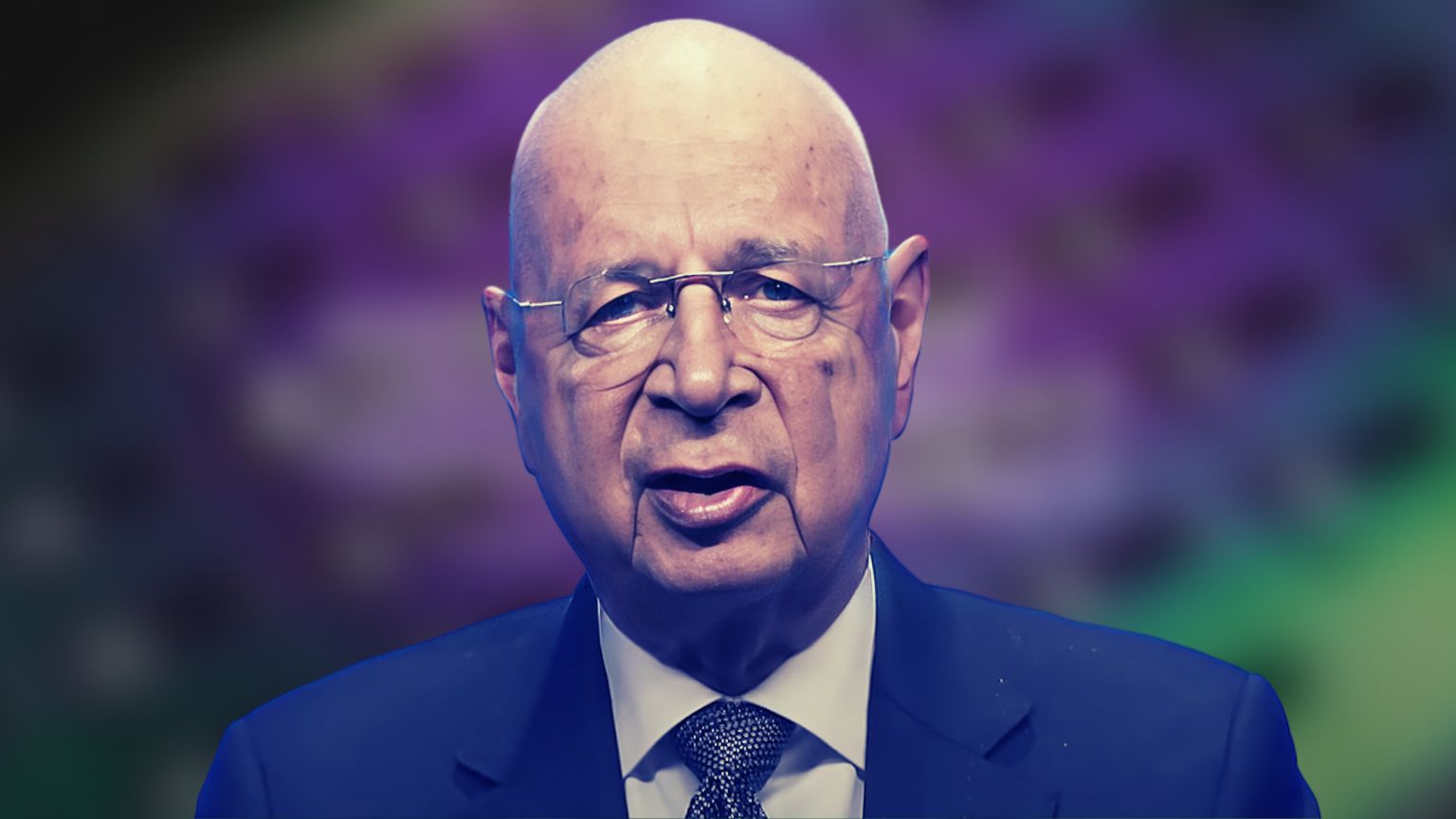 The World Economic Forum (WEF) has been inserting itself into a number of core issues for humanity with ever-increasing vigor over the past couple of years, that coincided with the pandemic: publishing information about the future of artificial intelligence to the future of education, technology tracking humans, and so on and on.

One would think that when an unelected and unaccountable group like this decides to not merely offer its two cents on a topic but position itself as a de facto policymaker that wants to steer regulation and “ethics” standards – it would also be open to criticism.

But in thinking that, one would be wrong. It looks like the WEF can dish it out – but can&rsquor;t really take it. The main message conveyed recently by WEF Managing Director Adrian Monck is basically – don&rsquor;t talk about us.

And critics, including politicians in various countries, are being branded as “conspiracy theorists” and “disinformation” peddlers for talking about them.

Even though the WEF regularly wants to tackle the biggest issues there are – including by pushing for “the Great Reset”- when people try to scrutinize its own activities, Monck told Canada&rsquor;s CBC there are “bigger issues.”

“Canada should be talking about a lot of things right now. It shouldn&rsquor;t really be talking about the World Economic Forum based here in Geneva,” Monck is quoted as saying, oddly putting the emphasis on the geographical location of a group known as fiercely globalist, and thus aiming to influence the lives of everyone on the planet.

WEF certainly wasn&rsquor;t talking about local residents of Geneva when it in 2016 published what would turn out to be the origins of the “Great Reset” proposition, that fully “blossomed” in 2020 and was promoted by WEF chairman and founder Klaus Schwab himself.  Or the 2016 article started with the words, “Welcome to 2030. I own nothing, have no privacy, and life has never been better.”

Can you really come out with this kind of stuff, keep doubling down on it, and yet expect no fair criticism and opposition, as well as theories – legitimate and otherwise, to be developing as a consequence? Monck seems to think, yes.

But this instance of “pearl-clutching” is highly unlikely to stop people from asking questions. If anything, it might invite more curiosity: why are you so defensive, WEF?