The article suggests there are ways to "ethically make these amazing technologies a part of our lives."
Share 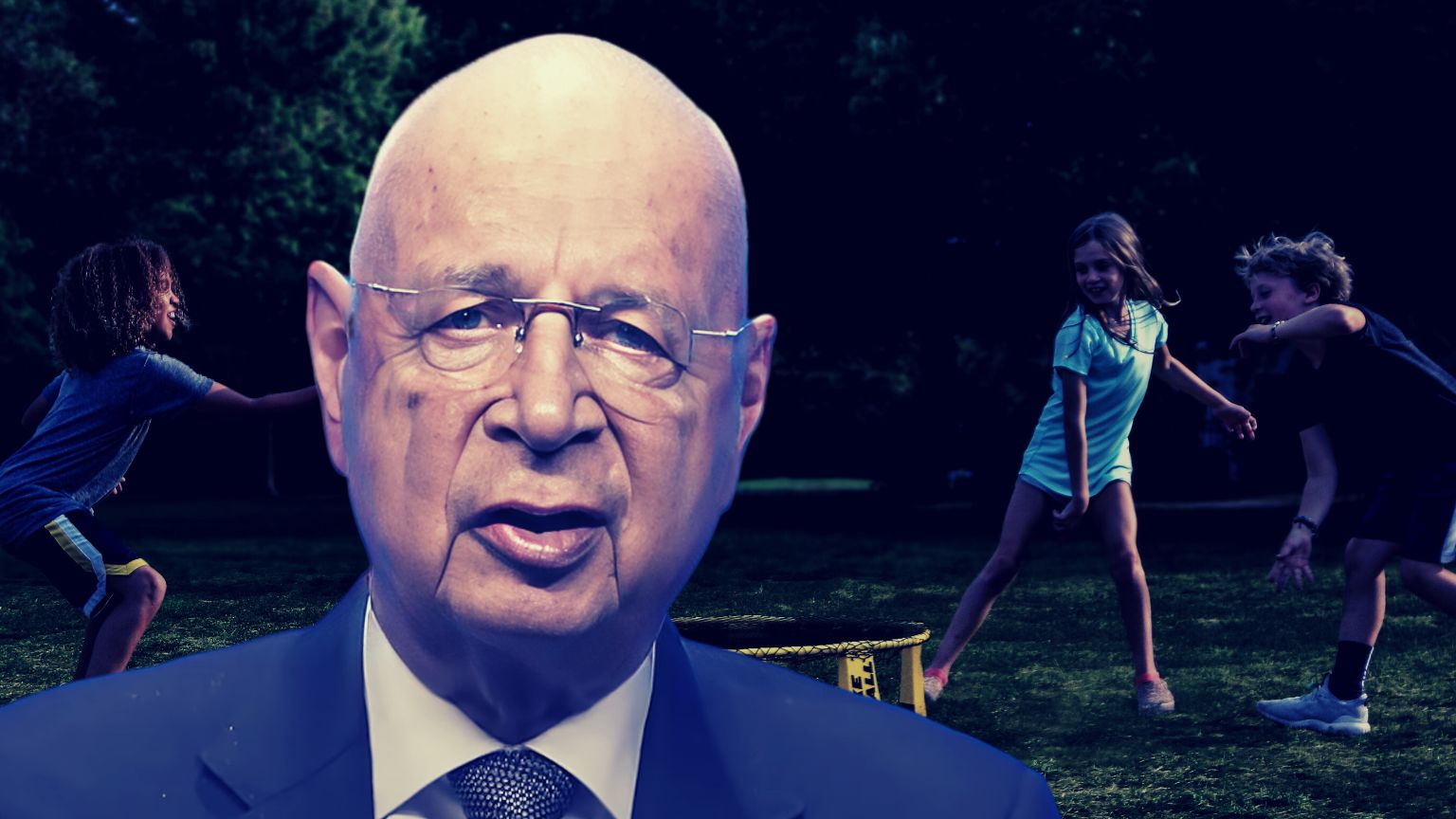 The latest highly controversial technology/policy that the World Economic Forum (WEF) has set out to explore is the idea of implanting tracking chips into humans.

It wasn’t that long ago that those speculating on a future where this is happening would get dismissed as conspiracy theorists, but now the world elites’ most vocal outlet is predicting that chip implants will eventually become just a commodity.

And an article on the WEF website makes a case that implanting chips into children could be viewed by parents as a “solid, rational” move. All of this crops up in a blog post on the organization’s website dedicated to the future of augmented reality (AR), and what is referred to as “an augmented society.”

Like in many of WEF’s other takes on the future of various types of technology, the emphasis is put on inserting the “right,” i.e., its own “vision” in the direction these should be developing, with the inevitable mention of undefined society stakeholders who will hold the key to the ethics issue of it all.

The article is talking up the allegedly broad usefulness of AR going forward in fields such as healthcare, education, and professional settings, with the underpinning notion of providing guidelines as to how to “ethically” regulate this vast potential power – and therefore, when all’s said and done, control it.

The article calls AR and similar tech transformative – but in need of “the right support, vision, and audacity.”

Once again it isn’t at all clear why “audacity” is thrown in, unless it is a euphemism to sell some pretty outrageous “visions” that the WEF is expressing, such as replacing drugs with brain implants that will manipulate the body with electrical pulses, and pairing all sorts of chips put into humans through surgery, with sensors one might find in a chair.

And so, with the human and the chair “seamlessly integrated,” the quality of life across the board shoots up, the Davos-based group promises.

“As scary as chip implants may sound, they form part of a natural evolution that wearables once underwent. Hearing aids or glasses no longer carry a stigma,” the blog post reads. “They are accessories and are even considered a fashion item. Likewise, implants will evolve into a commodity.”

But critics of these trends say their opposition has nothing to do with “stigmas” – rather with serious concerns about civil rights, privacy, and the very concept of human autonomy.