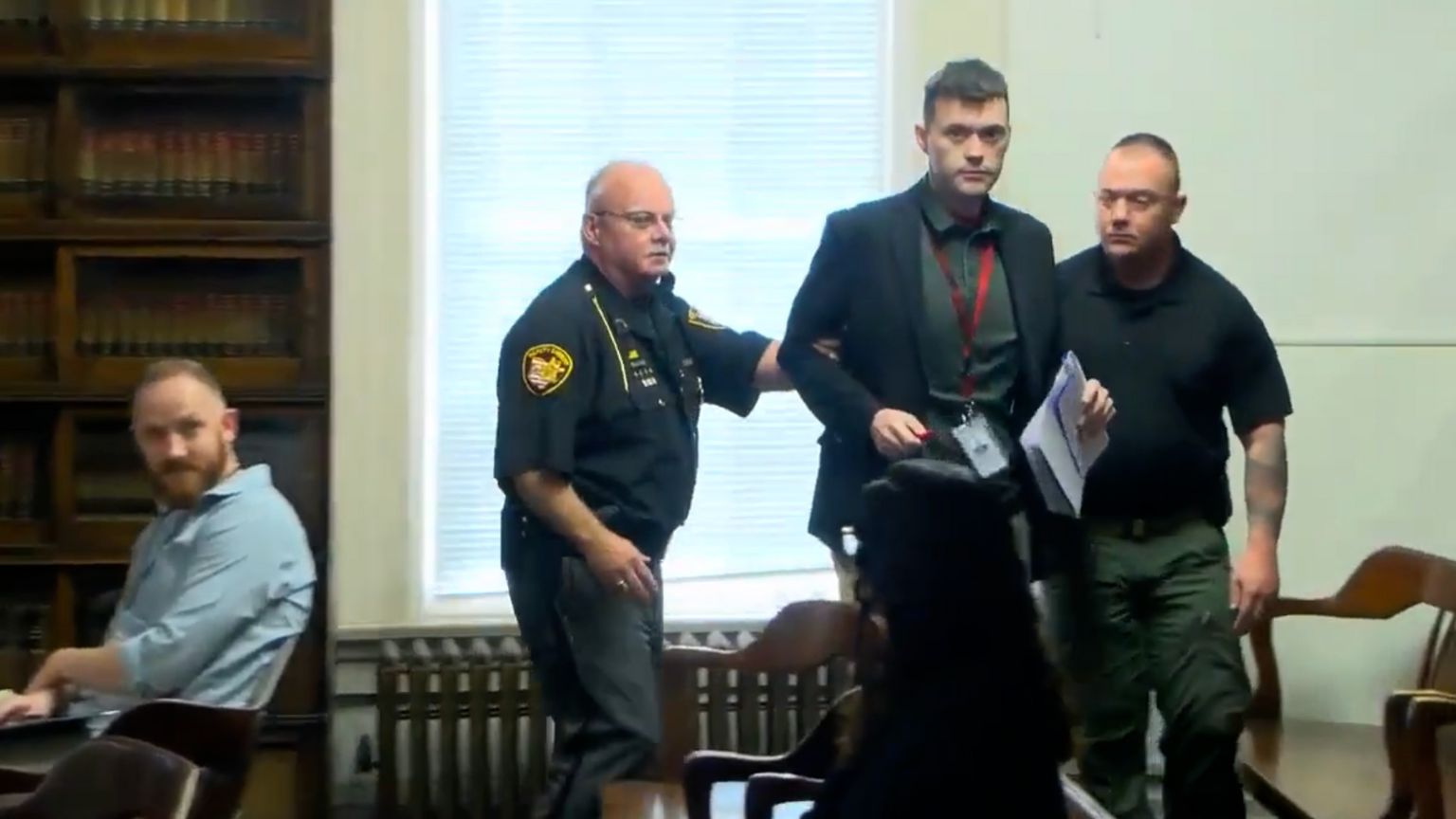 The Committee to Protect Journalists (CPJ) has demanded the dropping of wiretapping charges against the editor of a news outlet based in Ohio. Under the Ohio Revised Code, wiretapping is a fourth-degree felony, carrying a fine of up to $5,000 and a maximum prison sentence of 18 months.

“Judge Randy Deering made an order before the trial started that any witnesses, including co-defendants who wanted to ‘opt out’ of being filmed by the news media could do so. Jake Wagner chose not to be recorded by the news media, however, any member of the public could attend the court proceeding and hear his testimony in person. Cell phones and laptops were banned from the courtroom, as well. Midway through Jake Wagner’s testimony, the Guardian’s editor sued the presiding Judge, Randy Deering in the Fourth District Court of Appeals seeking the higher court’s intervention to allow the news media to record Wagner’s confession on the stand. Initially, the district court ordered Deering to allow the recording of witnesses unless he showed cause that the witness’ testimony being filmed could jeopardize the fairness of the trial. In a blow to the higher court win, Deering ruled that if Jake Wagner was to be on camera he might be ‘nervous’ and not tell the truth, and it could jeopardize the fairness of the trial. Therefore, he remained off camera without audio.”

On Friday, the Guardian published a condensed version of Jake Wagner’s testimony that occurred on his first day on the stand, including audio that was provided to the news media by a third party. The article was written by Myers.

In the article, Myers wrote, “The Guardian received a portion of Jake Wagner’s testimony on his first day on the witness stand. The Guardian wants to disclose that the audio was not recorded by a member of the media and was submitted to the Guardian’s newsroom by a courthouse source who is authorized to have their cell phone in the room.”

The Pike County Sheriff charged Derek Myers, the editor-in-chief of Scioto Valley Guardian, with wiretapping on October 31, after the outlet published audio from a murder trial. A search warrant to seize the outlet’s streaming equipment was signed on October 28 and was valid for three days. But the equipment was confiscated on November 1 and Myers’ iPhone, which he used for work, was seized on November 2. The equipment, which is yet to be returned, was confiscated after the search warrant expired.

“The incompetency of local law enforcement to abide by basic legal proceedings would be comical if it were not so concerning,” said CPJ US and Canada Program Coordinator Katherine Jacobsen. “Not only have Pike County authorities confiscated journalist Derek Myers’ cellphone and the Scioto Valley Guardian’s laptop without presenting a valid warrant, but they have also lobbed wiretapping charges against Myers for keeping the community informed about an ongoing murder trial. Retaliating against a news outlet, especially a small local publication, for doing their jobs in matters of public interest is completely unacceptable.”

On November 3, a judge set bond conditions for Myers, including obeying media rules when covering the murder trial, not contacting the defendant in the trial, and to refrain from drinking alcohol and going to places that serve alcohol.