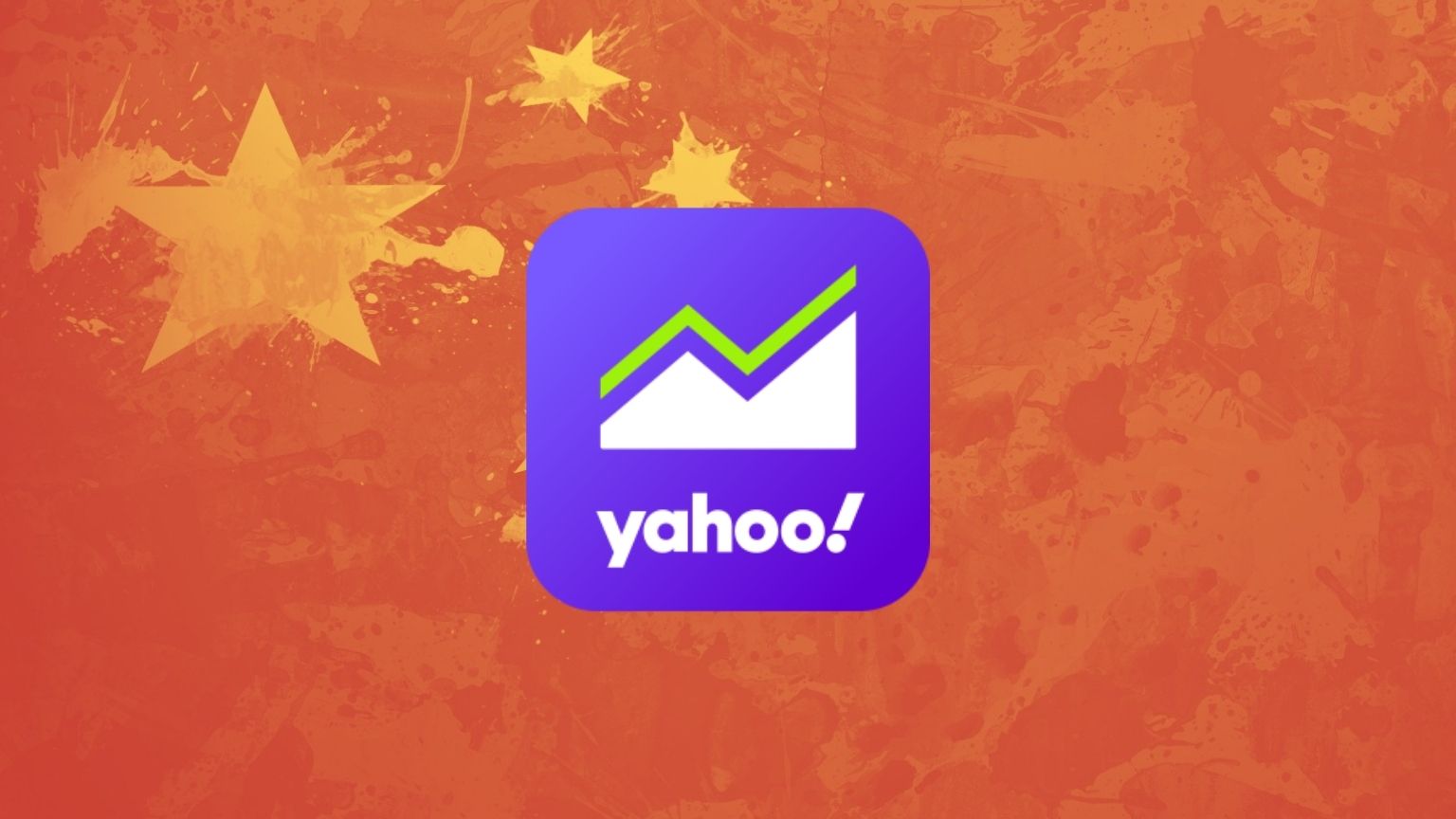 A day after Yahoo Finance published a report about the challenges Apple’s business is likely to start facing in China, the giant removed the media outlet’s app from the Chinese App Store, the Apple Censorship site found.

The site, which monitors what it calls Apple’s active and non-transparent censorship of App Stores all around the world, said the first time they detected that the Yahoo Finance app was missing was on October 14, one day after the article was published.

Apple Censorship was not convinced the timing was a coincidence, and neither were other accounts commenting about this development on Twitter, with some accusing the US tech behemoth of abusing its monopolistic status to censor the press.

They are also wondering if this will be another time that Apple tries to justify its actions concerning China that many find to be unsavory and controversial, often involving censorship, as simply compliance with the local law.

The Yahoo Finance report went into what is far more likely to be the reason Apple has been so cooperative with the Beijing authorities: the massive profit margin it earns in a country the company depends on to both manufacture its devices, and sell them, since China is described as one of the biggest markets for selling iPhones in the world.

Given the focus on hardware rather than services such as social networks, Apple has also enjoyed benefits from the fact all its major US tech competitors, such as Google and Facebook, have long since been banned in China.

The Yahoo Finance article considers where this so far highly lucrative business might be headed, though, in light of Beijing’s decision to introduce tough new regulation meant to control the rising power of its own tech industry giants like Tencent and Alibaba.

According to analysts and observers, there is reason to believe this clampdown on data and content monopolies is starting to affect Apple as well, one example being its App Store that brings in billions in revenue each year and is run under the giant’s tight control.

“Last month, China’s top court effectively granted consumers the right to sue Apple for alleged abuse of market power,” writes Yahoo Finance, adding that this was “a setback” for Apple.