Users who comment about violence at Black Lives Matter protests have their comments automatically put into a black hole.
Share

In recent times, it’s been discovered that YouTube has automatic filters in place to auto-delete certain phrases and now it has been shown that YouTube is automatically censoring comments that link Black Lives Matter to violence.

At the time of writing, when commenting on a YouTube video, using the phrase “Black Lives Matter violence” will have your comment automatically deleted.

We first received reports from two YouTube users who were trying to comment on a news video that was talking about peaceful protesting. The users wanted to leave a comment to say that there were several incidences of Black Lives Matter protests that had descended into violence. However, after leaving their comment and checking back on it later, they found that it had disappeared.

After reporting this to us, we tested a few things ourselves to see what was happening.

We’ve managed to discover that any phrase that mentions “Black lives matter violence” in the YouTube comment system gets automatically deleted.

For example, here we used a test account to leave a comment on a video with just the phrase “Black lives matter violence”:

However, when we refresh the page again a minute later, the comment has disappeared.

We’ve managed to confirm this with a few test accounts, as well as also receiving confirmation that it does the same for others when we ask them to test it.

There’s a prevalent idea on social media right now where many believe that the news media is purposely trying to downplay any incidents of violence from protests that have descended into riots and with Google’s vocal support of movements such as Black Lives Matter, it’s not going to do anything to quash rumors of Google’s biases – especially after a recent story that involved YouTube automatically deleting comments that were critical of China.

Last month, we reported that YouTube was automatically deleting comments that criticize the Chinese government and propaganda operators. A few weeks later, the story was picked up by mainstream outlets and Google finally apologized for the “error” and said it wasn’t intentional.

This weekend, Google also apologized and said it wasn’t intentional that the featured image of UK Prime Minister Sir Winston Churchill disappeared from the Google results page at the same time that Black Lives Matter activists were calling for his statue in London to be taken down. 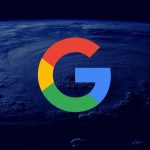 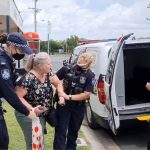 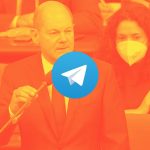 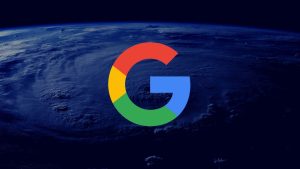 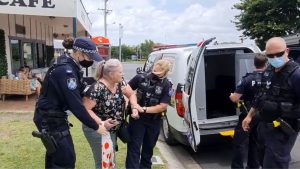 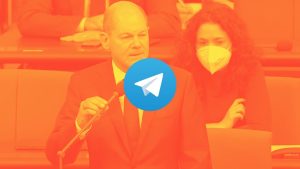 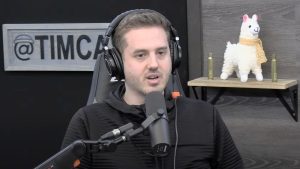 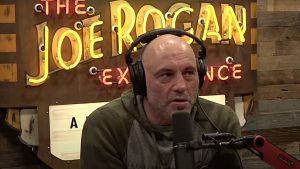 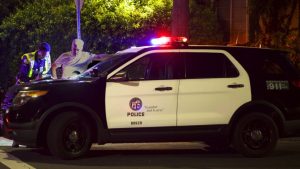