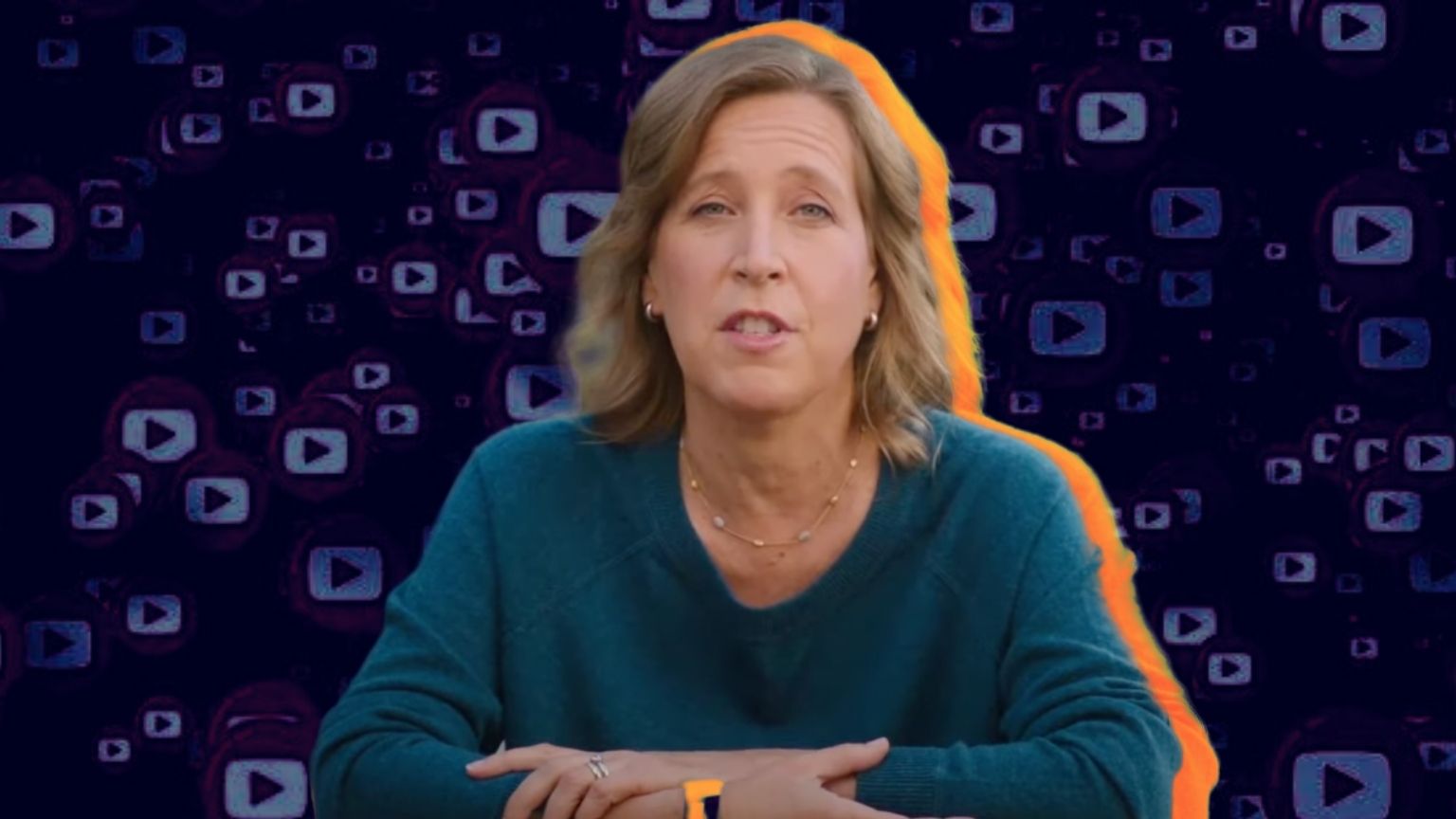 YouTube CEO Susan Wojcicki has defended the company’s moderation and censorship decisions in an interview as being consistently implemented for all creators in the same way – but that sits at odds with the reality of the platform’s policy which promotes what it considers “authoritative sources” over independent creators.

Wojcicki herself in the past admitted that legacy media are allowed to post content that would otherwise fall into the “hate speech” category because they provide their own “context” for it. This would mean that the same moderation rules therefore do not apply to all.

But speaking for Marketplace, Wojcicki claims that censorship (“moderation”) decisions are not taken lightly, and are applied in a consistent manner that doesn’t discriminate between creators.

She also used the fact both sides in the US political divide criticize YouTube (one side saying there is too much censorship, deplatforming and other kinds of restrictions, while the other believes there isn’t enough) as proof that YouTube is getting it right and “striking a balance.”

The interviewer also raised the issue, parroting the sentiments of “several researchers and some members of Congress” who disagree with simply censoring content in most cases, instead of getting rid of people or organizations posting it on YouTube – the case given is that of a “white supremacist” group that some think should be banned regardless of the content they upload and whether it has anything to do with “white supremacy.”

Once again, Wojcicki revealed that she sees the company as being “incredibly consistent” and mentioned the three-strike system as something positive to highlight. Wojcicki also said that it would be “a dangerous line to start characterizing individuals and start saying, ”This person is not allowed,” and reiterated that politicians and individuals are all held to the same standards.

But in the summer of 2020, Wojcicki spoke for the Washington Post to say that if President Trump or any elected official were found to be promoting hatred and violence their posts would be removed – but media outlets reuploading it would be fine, as long as they provide (presumably, “appropriate”) context.

Earlier that year she told Bloomberg that media coverage was influencing what YouTube chooses to censor, again using the crutch of “context” for justification.

“If a news organization is covering it, it could be reinstated because it’s got context and there’s news associated with it but just a video by itself of someone speaking into the camera saying take this medicine and that’ s something that we know is medically unsubstantiated (…) then that would be something that would be a violation and we would take it down,” she said at the time.

So much for consistently implemented rules for all creators.