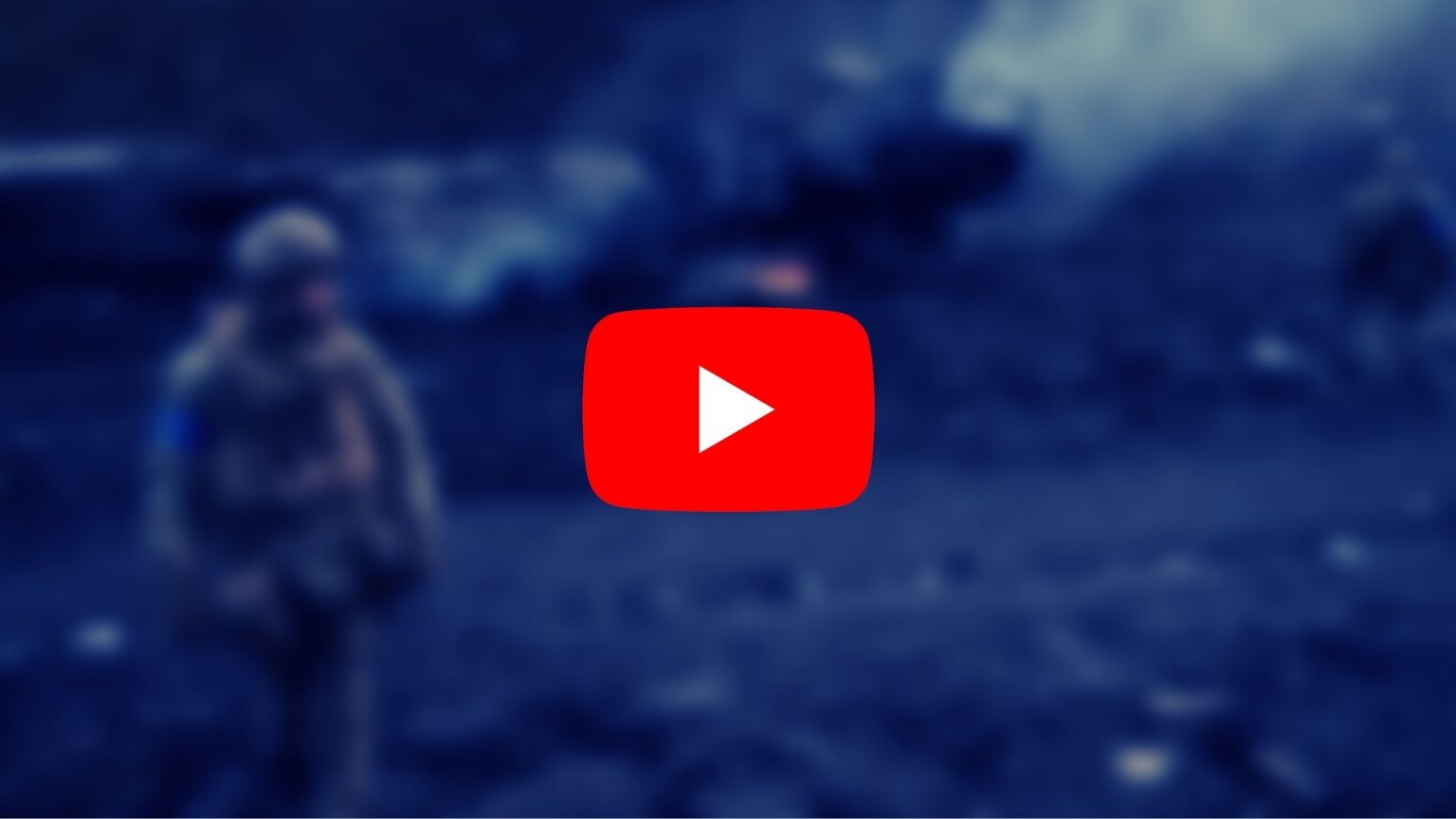 “YouTube remains the largest video-sharing site up and running in Russia itself,” YouTube’s Chief Product Officer Neil Mohan said to The Guardian this week, describing the platform as a provider of “uncensored” information: “So YouTube is a place where Russian citizens can get uncensored information about the war, including from many of the same authoritative channels that we all have access to outside of the country.”

But while YouTube isn’t censored by the Russian government, content that is allowed on the platform, in relation to the invasion, is heavily limited by the platform itself.

Since the beginning of Russia’s invasion of Ukraine in February, YouTube has removed over 70,000 videos and 9,000 channels for violating its content guidelines, including content referring to the invasion as a “liberation mission.”

The popular video-sharing site has removed content trivializing the invasion. So far it has removed 9,000 channels and 70,000 videos. Some of the channels that have been removed include those of the Russian Ministry of Defense and the channel run by pro-Kremlin reporter Vladimir Solovyov.

“The first and probably most paramount responsibility is making sure that people who are looking for information about this event can get accurate, high-quality, credible information on YouTube,” Mohan continued. “The consumption of authoritative channels on our platform has grown significantly, of course in Ukraine, but also in countries surrounding Ukraine, Poland, and also within Russia itself.”

Mohan did not provide a breakdown of the content that has been taken down.

YouTube remains a popular site in Russia, with about 90 million users. But due to the invasion, it does not allow ads from Russia. Last week, the Russian government said it would not block YouTube, despite the disputes between the platform and the government over “illegal” content.