A drastic shift in priorities from the platform that launched with the slogan "Broadcast Yourself."
Share 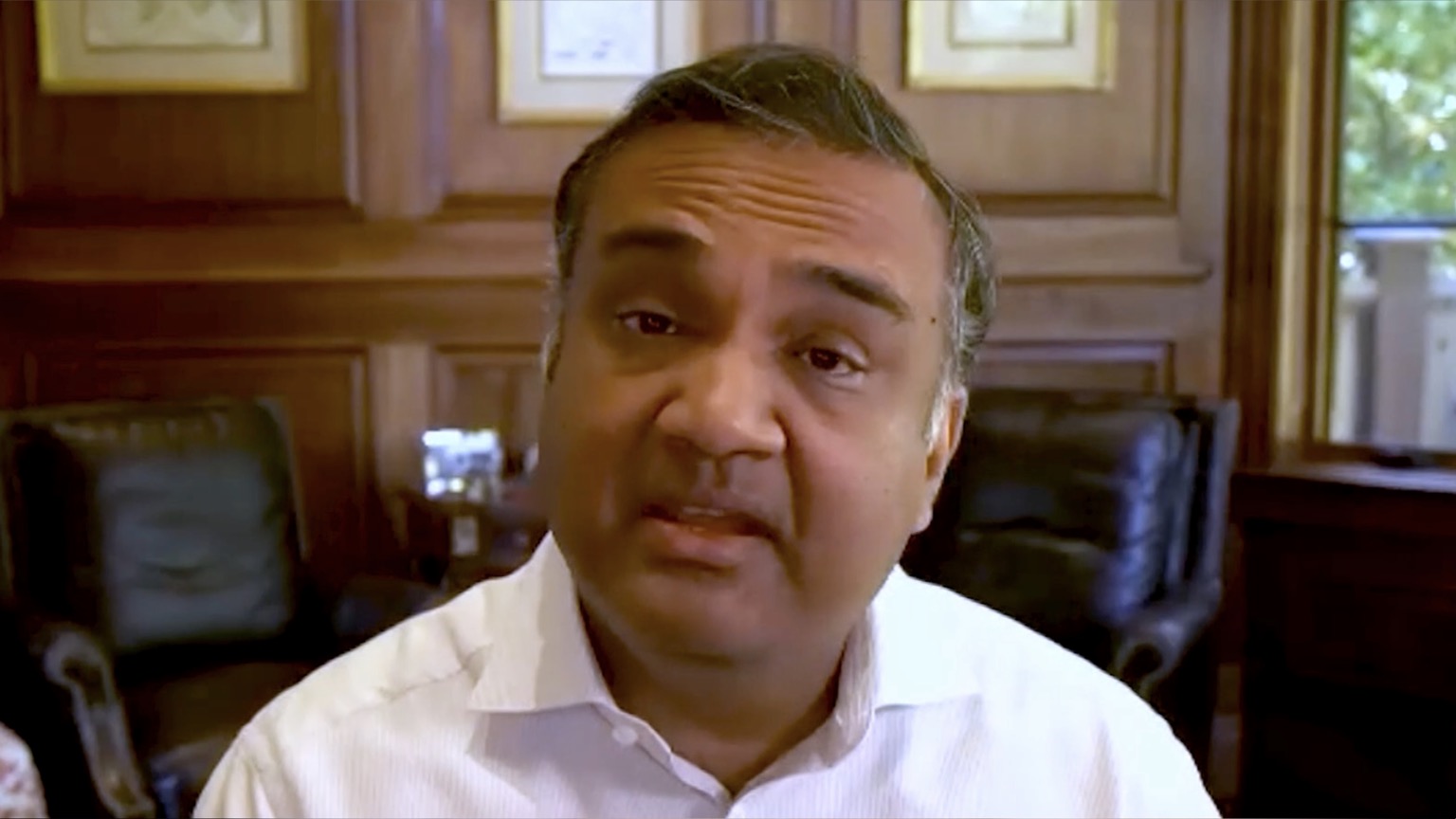 YouTube’s Chief Product Officer Neal Mohan has declared that cracking down on “misinformation” and other types of “violative content” is his “number one priority.”

“Ensuring that our platform is not a place for misinformation to spread, other types of, you know, what we deem to be violative content is my number one priority, the top priority of, you know, all of us at YouTube,” Mohan told PBS.

Mohan continued by describing how YouTube has used its four R’s policy framework (Remove, Raise, Reduce, and Reward) to crack down on what it deems to be misinformation and violative content.

“We always had community guidelines and those community guidelines, whether it’s around misinformation or hate speech or harassment, child safety, violent extremism, govern the content that remains on our platform or that will get removed,” Mohan said.

Mohan added that the “Raise” part of YouTube’s policy framework has boosted content from “authoritative sources” such as “news partners or health authorities, whether it’s the CDC or the World Health Organization or other local health authorities in countries around the world.”

He also touched on how the “Reduce” part of YouTube’s policy framework has slashed the recommendations on content that hasn’t broken any of YouTube’s rules but is deemed to be “in a blurry space.”

Mohan justified this four R’s policy framework by telling PBS: “It’s a fine line between what is free speech, what is safety, what is an unpopular opinion versus dangerous one.”

YouTube’s four Rs framework has resulted in many independent creators having their content removed or suppressed if it offers a different perspective to that being pushed by health authorities such as the World Health Organization (WHO). Meanwhile, mainstream media outlets get their content boosted by up to 20x under this framework because they’re deemed to be “authoritative.”

Not only does the censorship under this four Rs framework impact independent creators but it’s also resulting in the removal of school board meetings, interviews with politicians, press conferences from elected officials, and more.

Mohan’s praise of so-called authoritative sources in this PBS interview follows him making a fresh commitment to boosting mainstream news sources at the expense of independent creators in August.

Despite YouTube and Mohan’s insistence that mainstream media outlets should receive preferential treatment on YouTube because they’re arbitrarily deemed to be authoritative, many of the mainstream media’s biggest stories have later fallen apart.

The mainstream media narrative that the January 6 Capitol riot was organized on social media and that the Wuhan lab leak was a conspiracy are two of the many examples of stories pushed by the mainstream media that ultimately crumbled when scrutinized.

Yet YouTube executives continue to insist that boosting these mainstream media outlets is necessary to prevent the spread of misinformation while framing the YouTubers that helped to build the platform as basement dwellers that “make up content.”