The judge said parliamentary privilege prevents the truth defense being used against parts of the defamation lawsuit.
Share 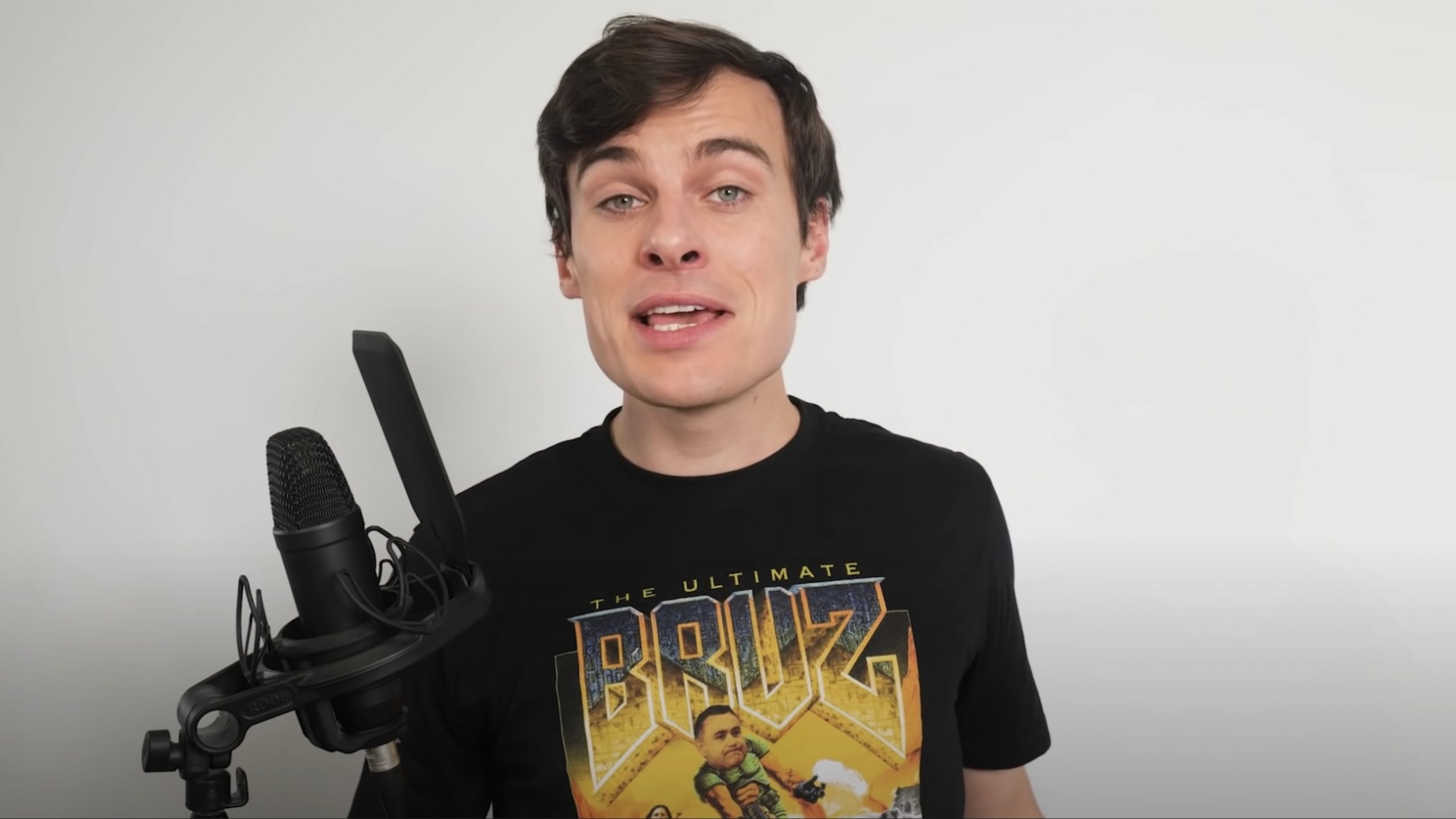 Jordan Shanks, the owner and host of comedy YouTube channel friendlyjordies, has been denied his attempt to run a truth defense and have part of a defamation case brought by New South Wales (NSW) Deputy Premier John Barilaro struck out after the judge found that the truth defense cannot be relied on because it would breach parliamentary privilege – a privilege that prevents legal action being taken against anyone involved in the proceedings of parliament.

Shanks, who regularly criticizes the Australian government through his friendlyjordies YouTube channel, was sued by Barilaro for defamation earlier this year. Barilaro alleged that two friendlyjordies videos, one titled “bruz” and the other titled “Secret Dictatorship,” are defamatory because they incorrectly portray him as a “corrupt conman” who “committed perjury nine times” and “should be jailed.”

Shanks’ lawyers had attempted to mount a truth defense and had requested that parliamentary privilege be waived so that they could use some of Barilaro’s comments in parliament as part of their defense. They also argued that it was an abuse of process for Barilaro to bring the “perjury” part of the case because Shanks would not be able to mount a defense without breaking parliamentary privilege and sought to have this part of the case struck out or stayed (suspended).

But today, justice Steven Rares refused to stay the case, denied the truth defense, and gave Shanks 14 days to file a new defense that does not infringe parliamentary privilege.

Justice Rares said the law has developed processes that ensure people outside of parliament can criticize statements that are made under parliamentary privilege without being liable for defamation “if they act without malice or are not unreasonable in publishing.”

However, justice Rares noted that Shanks “chose the way in which he published the bruz video,” pointed to the video being scripted rather than spontaneous, and said “Shanks was not responding to an attack made by Mr. Barilaro on him under parliamentary privilege.”

Justice Rares also argued that the situation had arisen because of the way Shanks chose to publish the bruz video and added: “In my opinion, it is difficult to see how it is unfair that parliamentary privilege will prevent Mr. Shanks from relying on those defenses. Instead, I have found that it would be unfair to deprive Mr. Barilaro of the right to vindicate his reputation that Mr. Shanks attacked.”

Justice Rares added that it would be “an affront to justice if a publisher could choose to question or impeach proceedings in parliament and, by doing so, create for themselves an effective immunity from suit by the member or person attacked” and argued:

“Quite strange,” Shanks tweeted in response to the denial of his truth defense. “It appears if you criticise what a politician says in parliament they can sue you for defamation and you will be denied a chance to defend it as defending it would breach parliamentary privilege. This could make politicians a lot of money.”