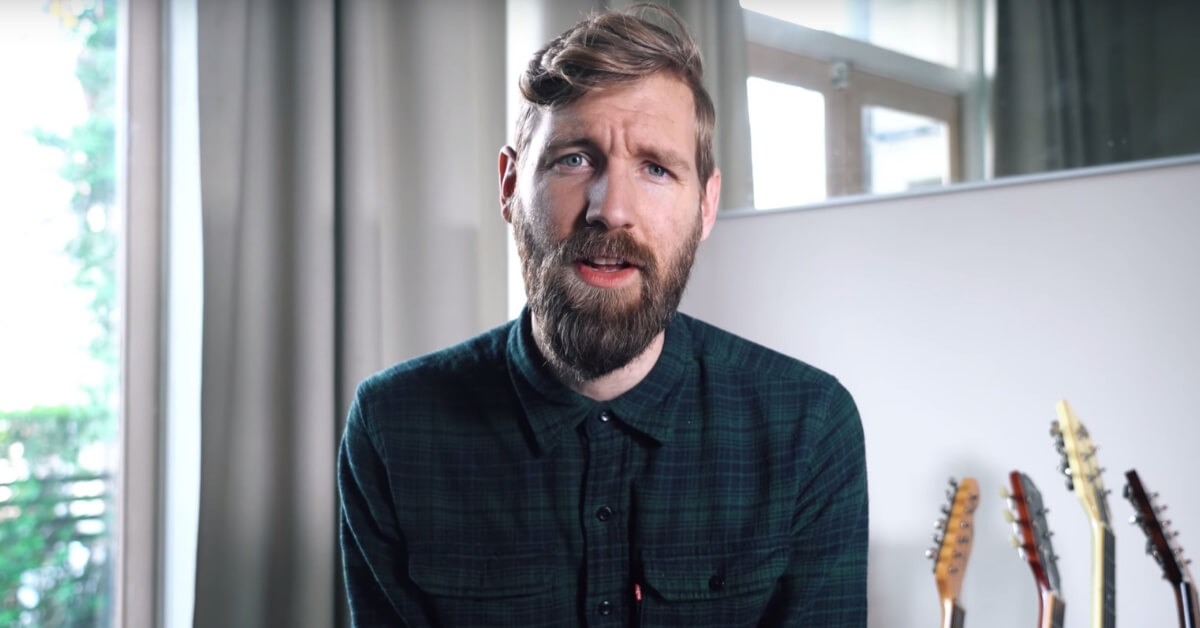 It is hard to deny that YouTube is the most influential video-hosting platform out there with thousands of videos uploaded every minute. While the media giant supports individual creators and helps society build a much better cultural ecosphere, they have to deal with copyright laws.

Over the years, the community together with the company managed to come up with fundamental rules and guidelines. However, manual flagging is still a big issue often resulting in damaging copyright claims and demonetization of legitimate original videos.

More prominent YouTubers do not suffer from manual copyright claims as often as smaller channels. For example, Paul Davids, a popular guitarist on YouTube, recently published a video where he complained about manual copyright flagging on 15 of his videos.

Apparently, these videos were demonetized, and the creator was left defenseless with no options to protect himself and his income. Paul Davids has over a million subscribers.

In another high profile case in December, the creator of original songs TheFatRat with over 3.5 million subs also posted a video where he shared his story.

A video of an original song on which the author spent a hefty sum of money to pay for vocals was “stolen.”

Forty-seven million views and every sound bit made from scratch did not protect TheFatRat from a copyright claim issued by an anonymous individual who didn’t even contact YouTube. Thankfully, TheFatRat was hit only once.

The sad part is that creators like Paul Davids who rely on performing or covering portions of songs written and produced by other artists have to deal with automatic algorithms and fight for each video.

While some may argue that such issues are typical for a platform that has to abide by copyright laws, it is hard to explain how original creators like TheFatRat also suffer from the same issues.

Why it’s a problem

The European Union recently introduced a new set of proposed laws that will force many social media platforms and media hosting services to rethink how they protect themselves from potential lawsuits related to copyright problems. Some other countries also plan to introduce similar measures.

This discussion and its outcome will significantly affect many YouTube creators and how online businesses interact with copyright laws.