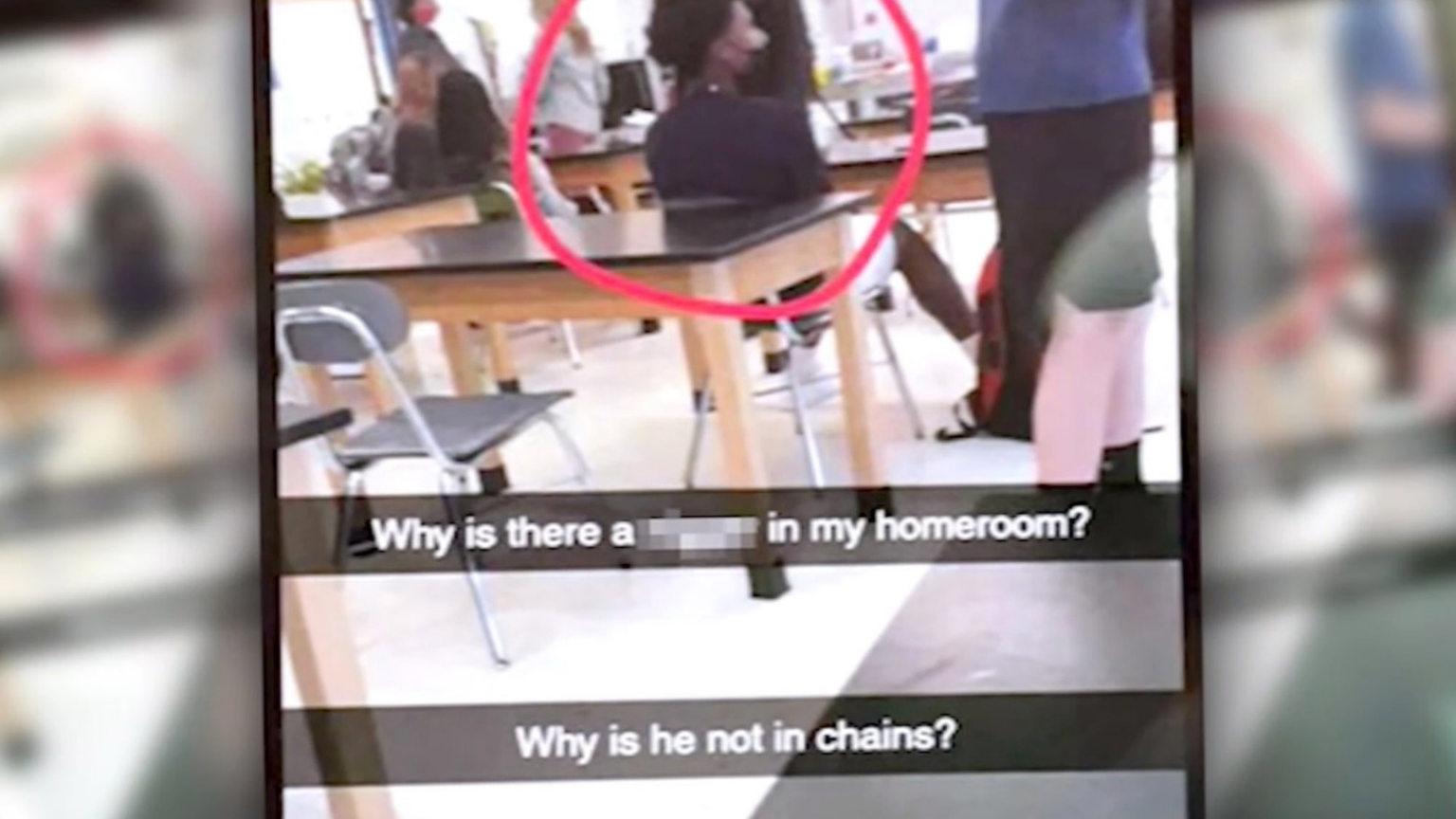 A student at a public high school in Connecticut was arrested following a racist social media post targeting an African-American classmate. The arrest has sparked free speech debates because, under the protection of the First Amendment, it’s odd for a person to be arrested for speech in the US, even though it’s common in regions such as Europe where protection of speech is sparse.

A 16-year-old student at Fairfield Warde High School posted a photo of an African-American classmate, Jamar Medor, and posted it on Snapchat, alongside a caption containing a racial slur. According to the black student’s mother, the student who made the Snapchat post is white.

The student was later arrested and charged with a hate crime of ridicule on account of religion, color, denomination, creed, nationality, or race. The misdemeanor has existed in Connecticut’s state laws since 1917.

According to free speech group American Civil Liberties Union (ACLU) and some law experts, the law is not only an infringement of the First Amendment free speech rights but also unconstitutional. The student, who cannot be identified due to juvenile offender laws, is also facing a breach of peace charge.

But the National Alliance for the Advancement of Colored People (NAACP) had called on authorities to criminally charge the student behind the Snapchat post. The NAACP Greater Bridgeport chapter is also demanding the arrest of a student involved in another incident where Jamar’s brother was on the receiving end of racial slurs during a phone call.

“It was shocking,” president of the NAACP chapter Rev. D. Stanley Lord said of the posting. “We have to send a strong message that behavior like this won’t be tolerated in any school system.”

In most cases, school administrators punish students for such social media posts. It is quite unusual for an arrest to be made, especially when there is no incitement, threat, or pattern of harassment.

“Having racist ideas or sharing racist ideas is something that we actually protect,” said Emerson Sykes, a senior staff attorney with the ACLU’s national chapter. “Even if that viewpoint is offensive, even if it’s deplorable, we don’t want the government making the call about what’s OK to say and think and what is not. But we have limitations on that right.”

According to Sykes, the school has every right to discipline the student, especially because his post caused disruption. The school’s administrators refused to say whether or not the student was punished, citing student privacy rights. However, Judith Medor, Jamar’s mother, said that the school told her that the student was expelled.

The arrest of the 16-year-old student comes as the Supreme Court is deliberating on whether schools have the right to punish students for the things they say on social media, off campus, in a case involving a high school student who went on a rant on Snapchat for failing to make the varsity cheerleading squad. The high school freshman was suspended from the cheerleading team for a year.

In a previous ruling, during the Vietnam war period, the court upheld students’ rights to freedom of expression, but gave school’s the authority to suppress free speech if it caused disruption in the school environment.