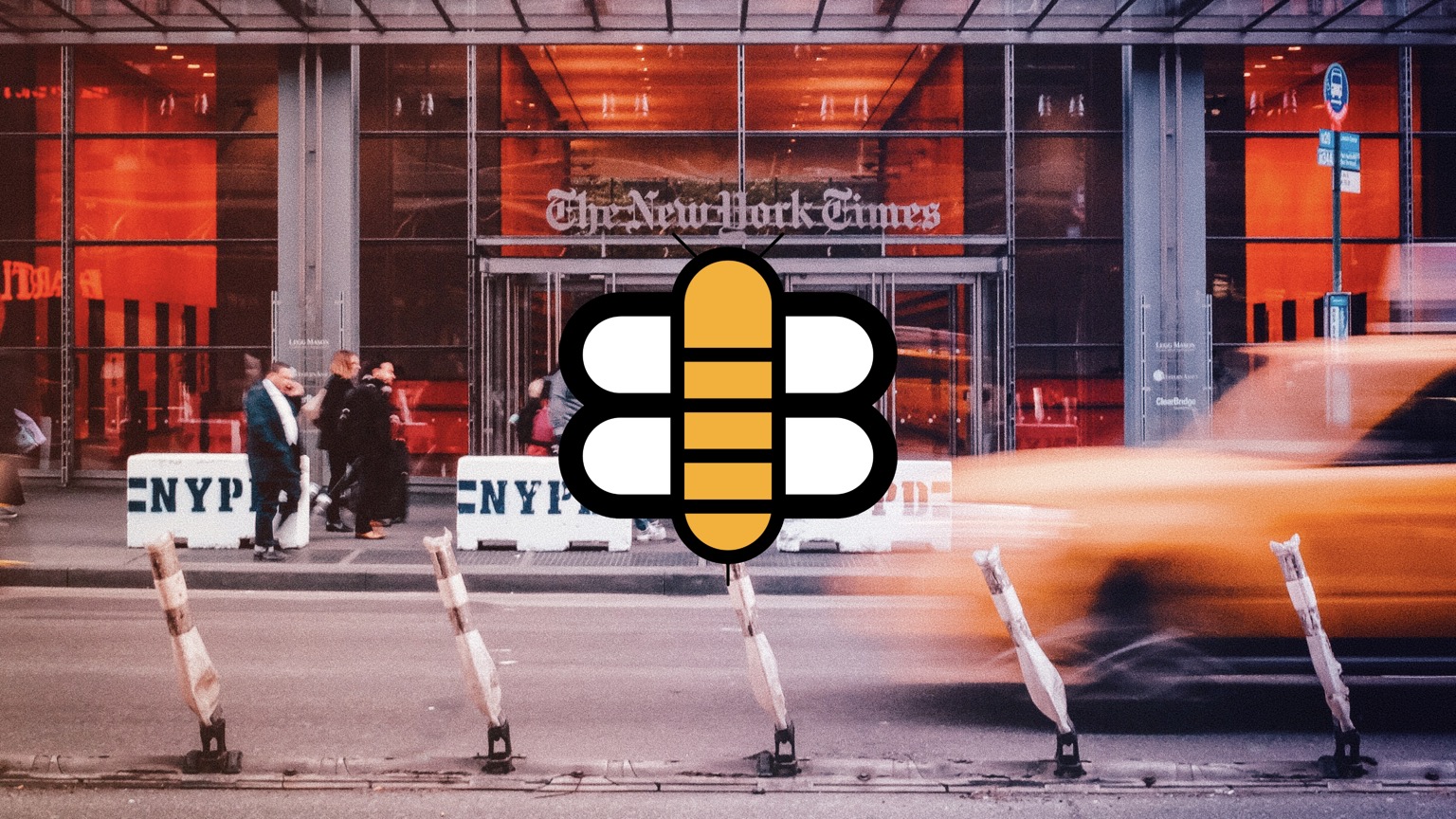 Seth Dillon, CEO of Christian news satire site TheBabylon Bee, has announced that his legal counsel has sent a letter to The New York Times demanding the retraction of an article that insinuates The Babylon Bee is “misinformation.”

“We took this action because their article was—and remains—defamatory,” Dillon tweeted.

The original version of The New York Times’ article branded The Babylon Bee “a far-right misinformation site” that “sometimes trafficked in misinformation under the guise of satire.”

After pushback from Dillon and The Babylon Bee’s founder, Adam Ford, The New York Times replaced these claims with the claim that The Babylon Bee “has feuded with Facebook and the fact-checking site Snopes over whether the site published misinformation or satire.”

But Ford slammed the update, describing it as “awful and malicious and precisely worded to be so.”

In a subsequent interview, Dillon said The Babylon Bee was considering legal action against The New York Times and argued that mainstream media outlets that accuse The Babylon Bee of being misinformation are doing so in an attempt to get the satire site deplatformed by Big Tech.

“They put this stuff out there and if they can get it to stick, then then we have no platform remaining,” Dillon said. “There’s not going to be anybody who wants to host our stuff. … It’s an effort to try and cancel us.”

And Big Tech’s previous treatment of The Babylon Bee highlights how characterizing its content as something other than satire can have a negative impact on its business. Last year, Facebook claimed a Monty Python spoof post from The Babylon Bee was “inciting violence” and demonetized its entire page.

Following the announcement of this legal demand letter, Dillon picked apart The New York Times’ update and noted that Snopes had retracted its insinuations that The Babylon Bee was pushing misinformation.

“We have not, in fact, feuded with Snopes as to whether we publish satire or misinformation,” Dillon wrote. “Snopes retracted that insinuation with an editors’ note saying it was never their intent to call our motives into question. It’s therefore misleading and malicious to characterize that incident as a feud, as if Snopes ever openly stood by the claim that we are misinformation and not satire.”

“For better or worse, the NY Times is considered a ‘reliable source,'” Dillon added. “We cannot stand idly by as they act with malice to misrepresent us in ways that jeopardize our business.”

The Babylon Bee’s legal demand letter to The New York Times follows investigative reporting outlet Project Veritas filing a defamation lawsuit against The Times earlier this year after it described Project Veritas reporting as “false,” “deceptive,” and “with no verifiable evidence.”