Reports suggest he knows he may not get away with it.
Share 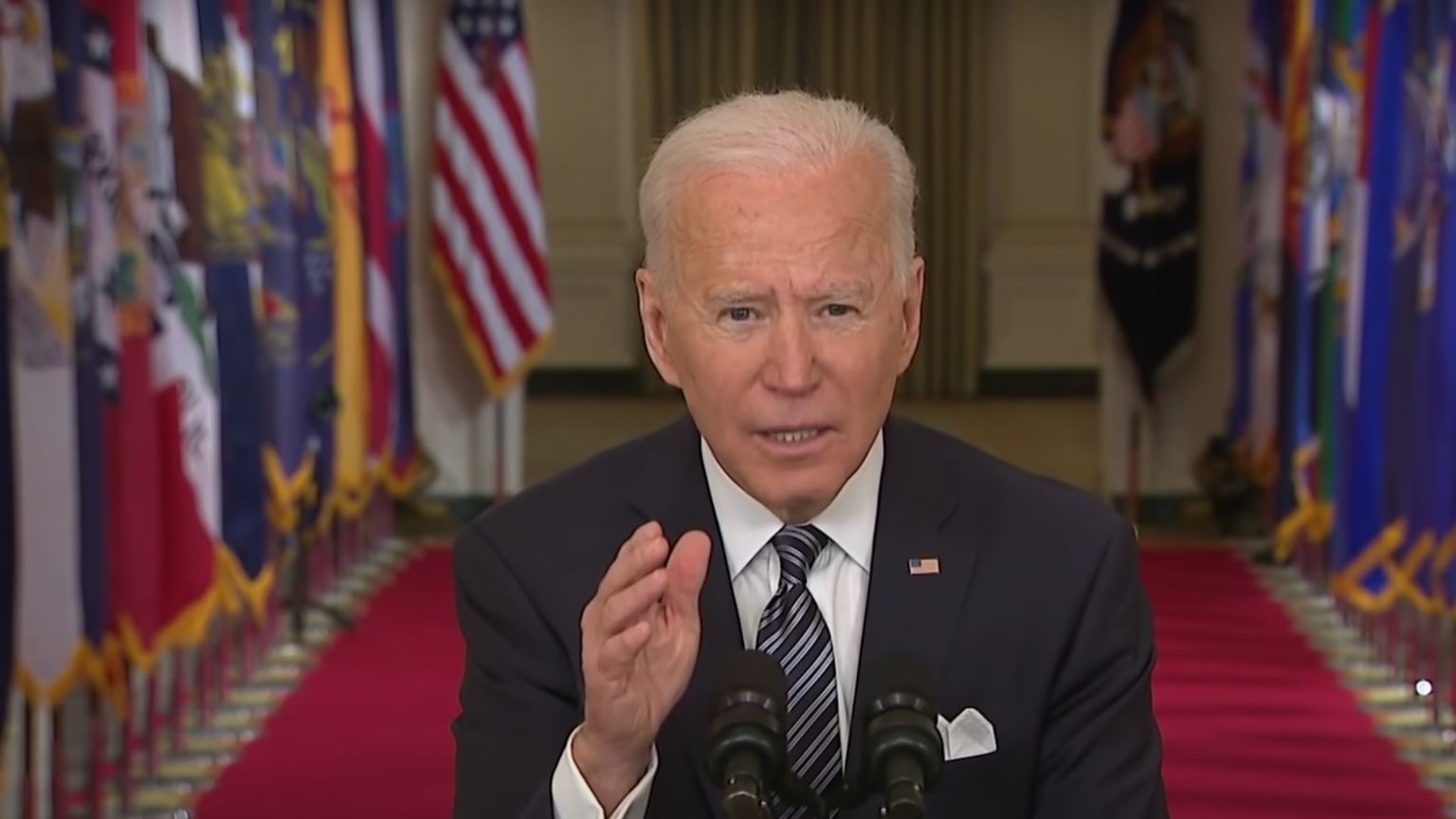 Following the stalling of the vaccine program, President Joe Biden supported incentives such as million-dollar lotteries. However, according to the Associated Press, due to the surge in cases the president is exploring stricter vaccine passport approaches, but cautiously to avoid backlash.

Healthcare workers at the Departments of Health and Human Sciences and Veteran Affairs will soon be required to be vaccinated. Additionally, the Pentagon announced that it will mandate vaccination for the military in the next one month.

However, according to AP, even as Biden implements tougher measures, he has resisted the use of all his self-believed powers to force Americans to get inoculated. For instance, he has not proposed vaccine passports for interstate and domestic air travel.

Biden refraining from using all his self-believed powers to make life uncomfortable for the unvaccinated is most probably an effort to avoid provoking backlash in an already highly polarized nation.

The relatively tougher measures have been carefully drafted in an effort to encourage state governments and businesses to follow suit. As reported by AP, White House officials have met with trade groups, such as the Chamber of Commerce, before most of the announcements on vaccine measures are announced.

The administration has been encouraging businesses to implement their own vaccine mandates and giving them tips on how to protect their employees.

Zients noted that the White House still had no plans for developing the framework for vaccine passports. Some companies have criticized the government for the move, noting they are left with no clear way to enforce vaccination mandates.