Bozell argues the group is extremely biased, abusing the powerful status and role given to it by these companies to silence political and ideological opponents, rather than promote fair and responsible speech.
Share 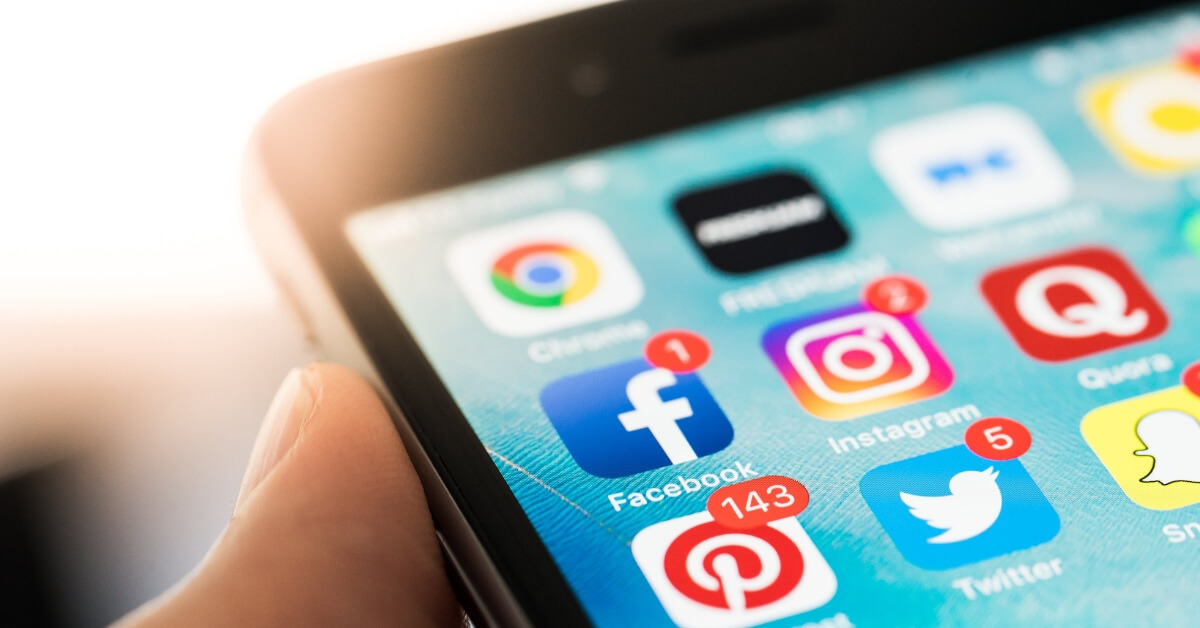 Like the saying goes, “the best place to hide something is in plain sight.” This is precisely what the Southern Poverty Law Center (SPCL) is being accused of – slandering others as hate-mongers and bigots, while itself behaving precisely in those ways.

Now the president of the Media Research Center (MRC), a conservative US media watchdog, is appealing on Facebook, Google, Twitter and Amazon to reexamine and abandon their tight relationship with the SPCL, a left wing advocacy group that’s recently been hit by a series of scandals.

A letter addressed to Facebook CEO Mark Zuckerberg, signed by MRC President Brent Bozell along with a host of other conservative leaders, warns about the danger of Big Tech turning to the SPCL when identifying and combating hate speech and hate groups.

Bozell argues the group is extremely biased, abusing the powerful status and role given to it by these companies to silence political and ideological opponents, rather than promote fair and responsible speech.

It recently came to light that Amazon was reluctant to cut ties with the SPLC – heavily involved in its multi-million dollar charity AmazonSmile – even after the left-wing group lost its key people after allegations of sexual harassment, racism, and fraudulent behavior, and even after it faced damning criticism across the political divide and from former employees.

In the letter, Bozell details SPCL’s history of showdowns with Christian and conservative organizations, lawsuits filed by those it had falsely branded as extremists, and other examples of its unsuitability to monitor hateful behavior.

“Fail to comply with their demands, and you will be labeled as a hate group or an extremist,” writes the MRC president, and suggests that Facebook and others may have been wary of the consequences of refusing to go along with SPCL’s ideological bias, for fear of being branded “hate group-friendly” themselves.

But now, the mounting evidence discrediting SPCL as suitable to police speech and access to the world’s biggest tech companies has reached such proportions that there is no excuse not to cut ties with it, the letter said.

“It is now clear that the SPLC has proven to be a hate-filled, anti-Christian, anti-conservative organization and nothing more than a weapon of the radical Left, whose goal is to bully people into compliance with their ideology,” Bozell said, urging Zuckerberg and others to publicly wash their hands off the group.

The letter is presented here in full:

For years, the Southern Poverty Law Center (SPLC) has branded itself the ultimate arbiter of what constitutes hate in America. You, along with the liberal media, have played a part in elevating them into this role. According to a July 6, 2018 Daily Caller story, the four largest technology platforms, Amazon, Facebook, Google and Twitter, all work with SPLC for this specific purpose.

However, it is now clear that the SPLC has proven to be a hate-filled, anti-Christian, anti-conservative organization and nothing more than a weapon of the radical Left, whose goal is to bully people into compliance with their ideology. Fail to comply with their demands, and you will be labeled as a hate group or an extremist.

The recent news regarding the termination of co-founder Morris Dees and resignation of president Richard Cohen are but the latest episodes that call into question SPLC’s status. There is simply no longer any defensible rationale left for an organization to use them as a point of reference or in any advisory capacity. We are writing today to demand you drop any and all affiliation with the SPLC. Moreover, you should restore your own credibility by making a public statement disavowing the SPLC and affirmatively stating that you do not have a formal or informal relationship with them.

The SPLC’s track record includes targeting faith-based organizations like the Family Research Council (FRC) for speaking out about principles found in the Bible. Sadly, the result of SPLC’s labeling of FRC a “hate group” was a 2012 shooting at FRC’s headquarters. After that tragic incident, the FBI appeared to have dropped SPLC as a partner in determining who is and is not a hate group.

Last year, SPLC was forced to settle a $3.375 million lawsuit for falsely labeling a Muslim individual as an extremist. Maajid Nawaz had long ago abandoned his once held Islamic radicalism and formed a foundation to fight this extremist ideology. But he was branded as a hate monger by the SPLC for criticizing the radical ideology he once embraced.

Despite this track record of making false charges of bigotry, SPLC continued to be an adviser to leading technology and social media companies like Amazon, Google, Facebook and Twitter. No doubt you, along with executives at these other companies, feared the bullying tactics SPLC would use against you if you did not comply. None of you could afford to be labeled as friendly to hate groups on your platforms. Instead, you chose to cooperate with the SPLC despite the clear evidence that the organization wants nothing more than to shut down all conservative speech.

Now it appears the SPLC is once again exposed for its hypocrisy with the firing of co-founder Morris Dees and subsequent resignation of its president Richard Cohen. While SPLC refuses to release the details of Dees’ removal from his role with the organization, news reports point to SPLC tolerating an ongoing hostile work environment toward people of color, and women as well. SPLC has not denied these reports. We can only reasonably conclude that Dees contributed to an ongoing hostile work environment and that SPLC led by Cohen is an organization tolerant of an atmosphere of hate. When combined with SPLC’s clearly demonstrated anti-Christian and anti-conservative bias, it is time for reputable organizations to cut all ties with SPLC, and denounce them as nothing more than a politically motivated tool of the Left.

While you were previously unwilling to cut ties with SPLC for targeting its political enemies with hate-filled and biased allegations, are you going to continue to work with an organization which reportedly allowed outrageous discrimination to occur for years as well? By maintaining the SPLC in an advisory capacity Facebook is embracing SPLC’s hate-filled agenda.

We look forward to your announcement that you are terminating your relationship with this hateful and hypocritical organization. We will publish your response or lack thereof.

Campaign for the American Future