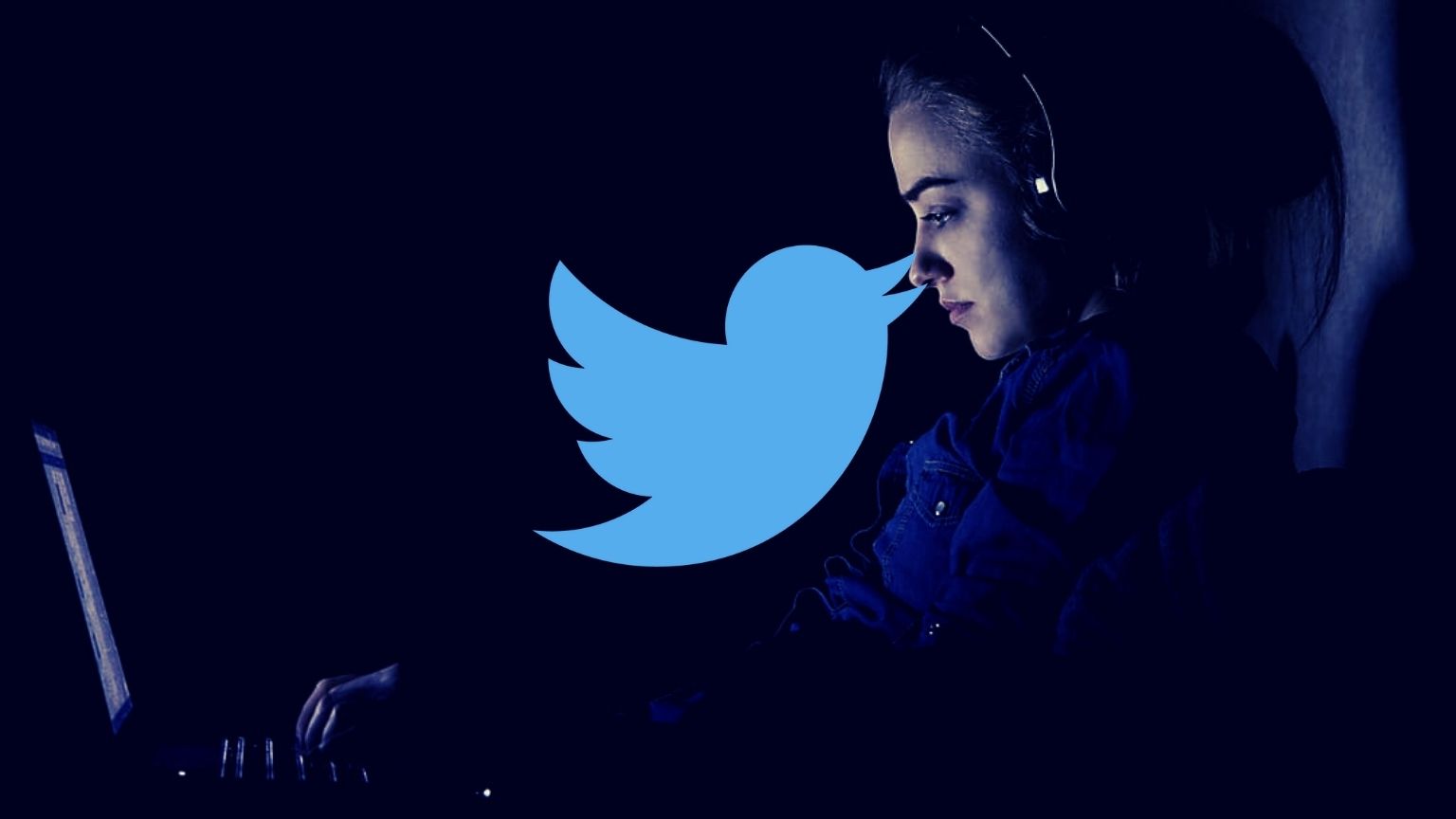 Police are investigating a cruel tweet sent to a member of the legislative assembly from the Democratic Unionist Party (DUP) about her dead son.

The tweet, described as “vile,” was reported to police and is being used to call for more regulation of speech on social media.

An anonymous user responded with an offensive message that referenced her son who died in 1998. Dodds’ son had spina bifida and died at the age of eight.

On Twitter, Chief Constable Simon Byrne said: “Earlier today we received a report of offensive comments made towards an individual on social media. We take incidents of this nature very seriously. We have spoken with her and our inquiries are continuing.”

The profile of the account that posted the tweet states: “All caustic & hateful tweets are deliberate and meant to offend as many as possible.”

“This is utterly vile and offensive. It typifies the abuse that @duponline representatives, especially our female members, are regularly subjected to by republican trolls,” tweeted DUP leader Sir Jeffrey Donaldson. 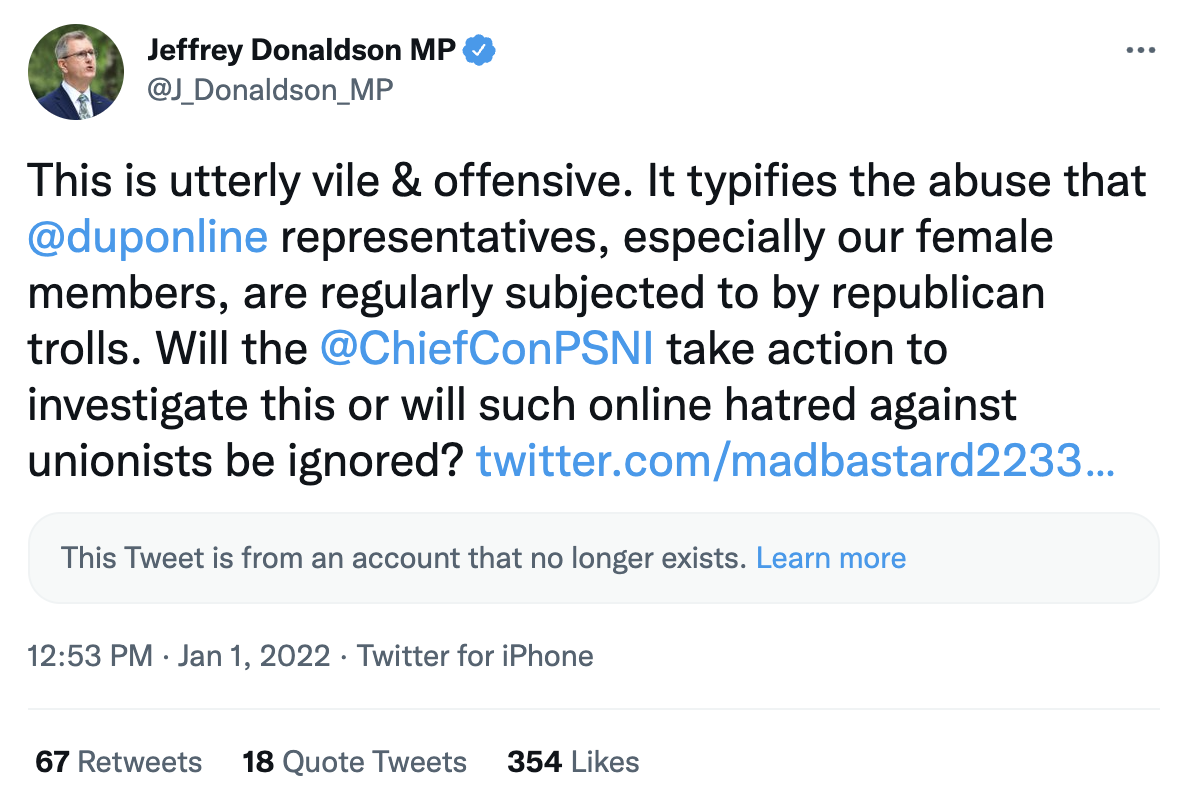 “Will the @ChiefConPSNI take action to investigate this or will such online hatred against unionists be ignored?” he added.
The tweet has renewed calls for more regulation of social media.

“There is a real need to call time on the ‘wild west’ online where a small number of people believe they can say or do what they like without consequence,” Sir Jeffrey said, speaking to the Belfast Telegraph.

“No-one should be expected to just accept or ignore disgusting abuse, particularly that faced by many female public representatives.

“Like most online cowards, this latest abuse directed at Diane Dodds came from someone hiding behind a cloak of anonymity.

“This must be addressed and a verification process introduced.

“It has been gratifying to see a strong condemnation from many people in response to this abuse, but that does not tackle the root cause of the problem.

“Unfortunately self-regulation by social media companies has not worked so legislative action such as the Online Safety Bill will be necessary.” 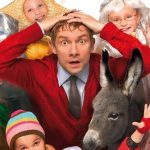 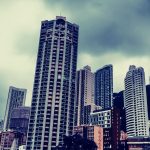 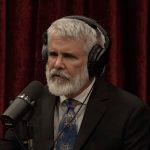 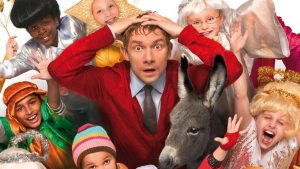 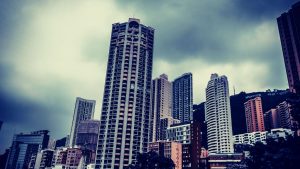 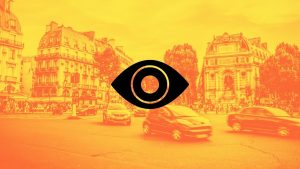 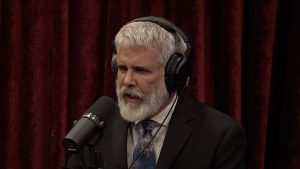 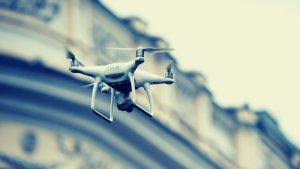