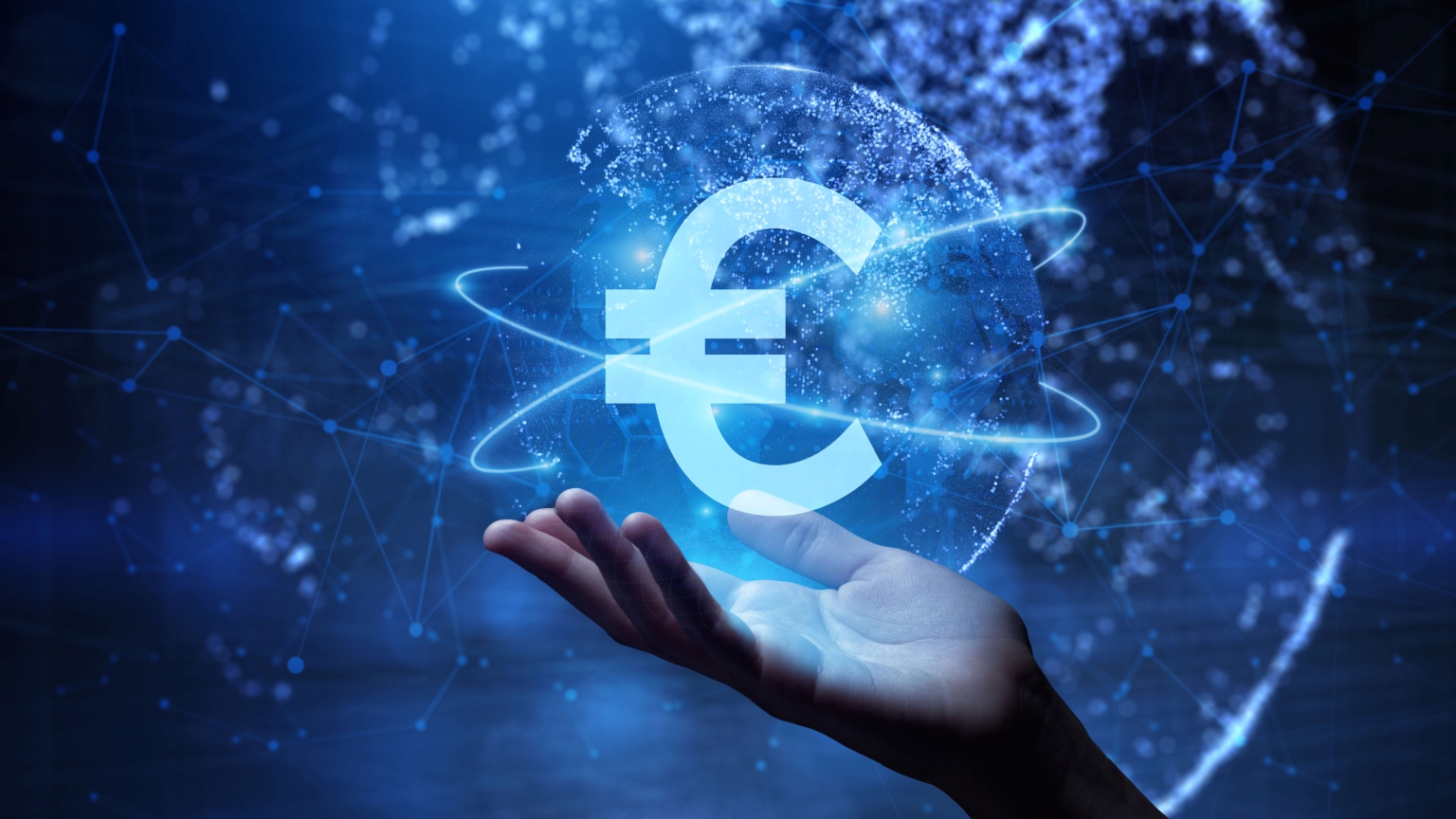 Fabio Panetta, an Executive Board Member of the European Central Bank (ECB), has proposed that users of the digital euro should only be allowed to spend €50 per transaction and have a maximum monthly spending limit of just €1,000 if they want to avoid having their transaction data recorded by the ECB.

The digital euro is the European Union’s (EU’s) proposed central bank digital currency (CBDC) and officials involved with the project have already confirmed that it will have less anonymity than cash.

Related: Behind the move to slowly nudge people into a cashless society

But during an appearance at a “Towards a legislative framework for a digital euro” event (which was jointly organized by the European Commission (EC), the executive branch of the EU, and the ECB), Panetta and other officials discussed further restrictions that they hope to impose when the digital euro rolls out.

Panetta proposed that the ECB should be able to see data on payments between digital euro users but that it wouldn’t hold personal data about those users. He indicated that the only way for digital euro users to possibly avoid having their payment data recorded would be to stick to “very small value payments.”

“If we allow users to do transactions up to say €50 with a maximum…volume of transactions in a given timeframe that is monthly not more than €1,000…transaction not more than 50, then one might discuss that this could not be recorded but this is a discussion which would take place,” Panetta said.

“What we are discussing is the possibility of introducing limits for individual users,” Panetta said. “For example, we have been discussing…many numbers…€3,000.”

Panetta claimed that these savings limits were necessary for financial stability and to prevent users from moving their money out of banks and other financial intermediaries.

Another attendee at the event, German Minister of Finance Christian Lindner questioned the proposed €50 limit.

“I think €50 is very restrictive,” Lindner said. “I wonder whether people would accept €50 when they can pay in cash hundreds and…more. So, we have to…assess this very carefully. We should introduce a digital euro which is really accepted by people and not only by policymakers.”

However, Lindner also called for the digital euro to be “programable.” This refers to the ability of governments or central banks to program spending restrictions or controls into CBDCs. For example, a CBDC could be programmed so that it can only be spent at government-approved merchants or programmed to expire within a certain amount of time.

The topic of the digital euro and privacy (or lack of) was discussed by several officials at the event, including Christine Lagarde, President of the ECB.

Lagarde acknowledged that during the ECB’s public consultation, 43% of respondents had ranked privacy as the most important aspect of the digital euro.

But Lagarde rejected the public’s demand for true privacy. She said “the digital euro could replicate some cash-like features and enable greater privacy for low-value – low-risk payments, including for offline payments” but noted that these privacy-protections wouldn’t apply to most transactions.

“Full anonymity – such as offered by cash – does not appear a viable option in my opinion,” Lagarde said. “It would contravene other public policy objectives such as ensuring compliance with anti-money laundering rules and combating the financing of terrorism. And it would also make it virtually impossible to limit the use of the digital euro as a form of investment – for example via holding limits or tiered remuneration – for which identities of users need to be known.”

While these digital euro proposals aren’t set in stone, the comments are yet another sign that the people behind CBDCs are planning to use them to introduce restrictions and surveillance features that erode privacy and give governments more control over how their citizens spend their money.

The United States (US) and China, the world’s two largest economies, have both confirmed that their CBDCs won’t provide the same level of privacy as cash. China’s digital currency will track transaction data unless the amount spent is low while the US digital dollar will be “identity verified” and “not anonymous.”

Other influential figures have also discussed and praised the dystopian implications of CBDCs becoming widespread. These implications include digital money being used for full centralized control, CBDCs being used to control what people buy, and CBDCs being linked to digital identity.