US lawmakers play with the idea of social media ID verification, following proposals from other countries 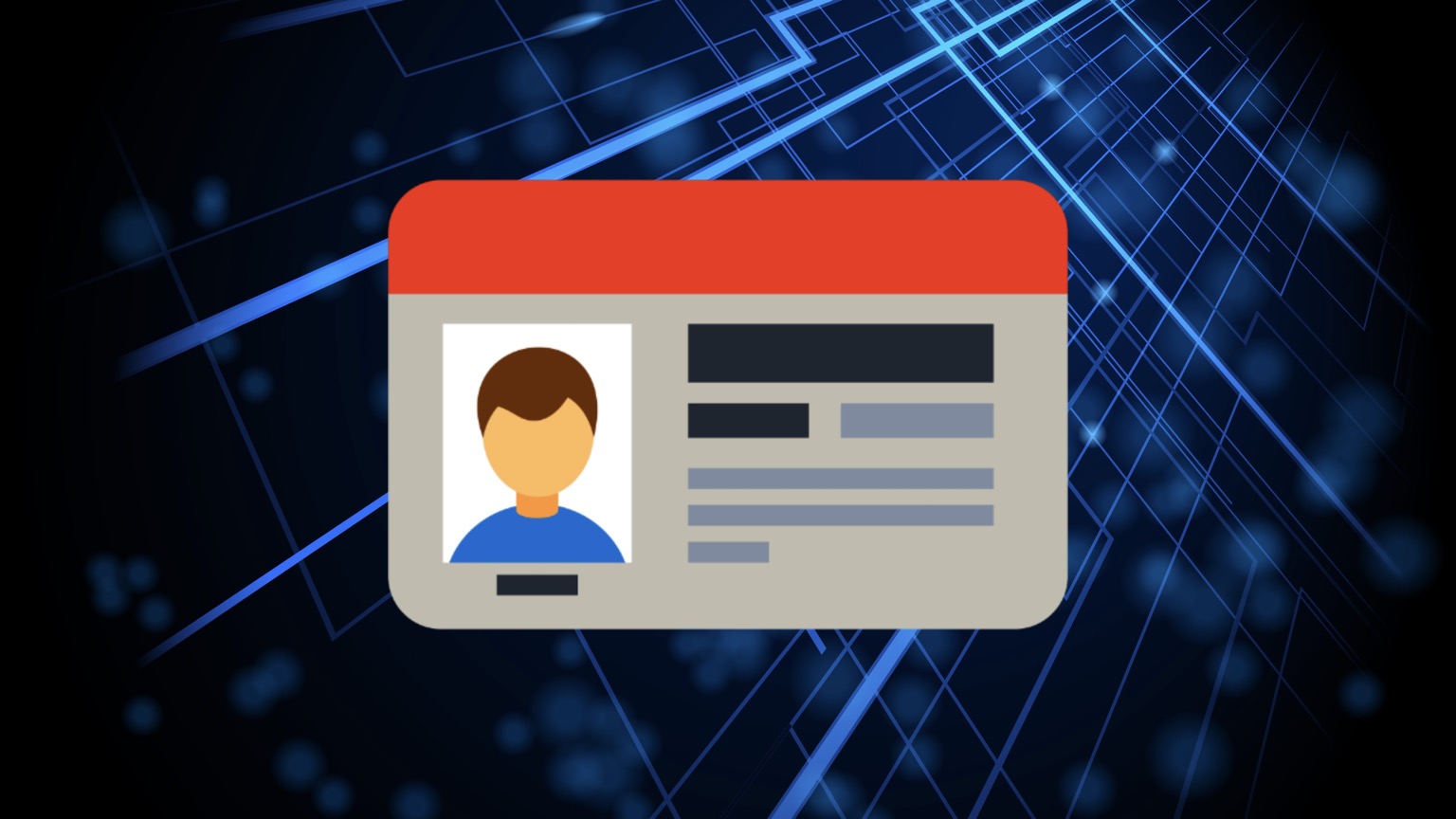 Anonymity is often vital for those who want to speak truth to power and expose government wrongdoing. We only need to look to the US government’s treatment of National Security Agency (NSA) whistleblower Edward Snowden and Wikileaks founder Julian Assange to see how far governments will go to target those that don’t have the shield of anonymity when they reveal information that governments want to hide.

And in 2021 governments have renewed their efforts to end online anonymity by proposing and introducing new laws that force users to hand over their identity documents (IDs) to use social media and by framing online anonymity as something that needs to be eradicated.

While most of these government efforts to end online anonymity have been widely covered in the media, America’s recent proposals have managed to stay out of the spotlight.

But despite flying under the radar, these proposals do exist in a discussion draft that was introduced by Congressman John Curtis in May.

The discussion draft aims to “require a provider of a social media service to verify the identity of users of the service, and for other purposes” and prevent anyone from creating a social media account without verifying their identity.

Not only does this discussion draft intend to make ID verification mandatory for anyone who wants to create a social media account but it also wants to force social media companies to report users to the Federal Trade Commission (FTC) whenever they suspect users have submitted fake IDs. Additionally, it contains a requirement for the FTC to submit these reports to the United States (US) Department of Justice (DOJ).

Social media companies that fail to comply with the terms outlined in this discussion draft will be targeted under section 18(a)(1)(B) of the Federal Trade Commission Act (15 U.S.C. 57a(a)(1)(B)) which allows the FTC to define “unfair or deceptive acts or practices,” impose additional requirements on companies to prevent these acts or practices, and introduce “significant civil penalties for rulebreakers.”

Alternative social media platforms will only be shielded from this requirement if their revenues stay below the annual $1 billion threshold and if the discussion draft becomes law, this limit could be encroached upon and lowered, as has happened many times before with other laws.

We obtained a copy of this social media ID discussion draft for you here.

This discussion draft is the latest of many attempts by local and federal US governments to erase online anonymity by forcing online service providers to verify the identity of their users. Some of the most notable attempts include:

The Communications Decency Act (CDA) (1996) which was signed into law on February 8, 1996 and prohibited the “the knowing transmission of obscene or indecent messages” to minors but allowed online service providers to protect themselves from prosecution by implementing age verification measures. The provisions related to age verification were ultimately struck down after the Supreme Court declared them an unconstitutional violation of the First Amendment.

The Child Online Protection Act (COPA) (1998) which was signed into law on October 21, 1998 and required website operators and content providers to prove that they had restricted children’s access to “harmful” content by requiring the use of a credit card, a debit card account, an “adult access code,” an “adult personal identification number, a “digital certificate that verifies age,” or “any other reasonable measures that are feasible under available technology.” However, it was blocked from taking effect by multiple courts which declared it unconstitutional on First Amendment groups. After more than a decade of ongoing legal challenges, the Supreme Court killed the law by refusing to hear further appeals.

The Children’s Online Privacy Protection Act (COPPA) (1998) which was signed into law on October 21, 1998 and requires websites and online service providers to obtain “verifiable parental consent” if they’re “directed to children under 13” or they have “actual knowledge” that they collect personal information from children under 13.

Louisiana’s Online Age Verification Law (2015) which required publishers of material that’s deemed to be “harmful to minors on the Internet” to age-verify every internet user before providing access to the material. The law was permanently blocked by a federal judge in 2016 for violating the First Amendment.

While this discussion draft is likely to ultimately fail for First Amendment violations, many other countries that don’t have these same First Amendment protections are pushing similar proposals that would end online anonymity.

UK lawmakers recently bolstered their calls for a social media ID system in the wake of the murder of Member of Parliament (MP) David Amess, despite it being unknown whether the murder suspect had previously targeted Amess on social media.

In Australia, the federal government recently released an exposure draft for an Online Privacy Bill that would require citizens to verify their age by submitting official ID in order to create social media accounts, days after Australian Prime Minister Scott Morrison called for social media platforms to be held responsible for anonymous users.

And in Canada, the proposed Senate Bill S-203, the “Protecting Young Persons from Exposure to Pornography Act,” would essentially mandate age-verification for all sites that host user-generated content by making these criminally liable whenever an underage user engages with sexual content on their service unless they implement “a prescribed age-verification method.”

If these governments succeed with their push to end online anonymity, protest and dissent are likely to be one of the first things they attempt to crush. Australia’s authoritarian response to citizens who protest or oppose the government’s COVID response shows just how far governments will go to target those who dissent on social media. And if social media accounts were forcibly linked to real ID, it would be even easier for governments to use these tactics against their critics.

In fact, Lin Junyue, one of the early theoretical designers of China’s all-encompassing social credit system which links real IDs to a wide range of online data, has actually touted the ease with which it allows governments to crush dissent as one of its main benefits.

Not only do these proposals to end online anonymity threaten citizens’ rights to protest and criticize the government but by forcing social media platforms to collect real IDs, they also create a huge privacy risk. Numerous vaccine passport systems which impose similar ID collection requirements have already exposed the personal data and IDs of millions of people. Forcing social media companies to collect real IDs would create an even larger honeypot that could be leaked or breached.

Even more concerning is that these attacks on online anonymity serve as a gateway to a dystopian digital ID system that would give governments even more control of people’s digital activities. COVID passports are already paving the way for such a system in the physical world by making access to certain premises and events contingent on showing a vaccine passport. Forcing users to associate their social media accounts with real ID would make it easy for governments to expand this control to the digital realm and dictate which websites and online services people are allowed to use.

Although the First Amendment will likely shield US citizens from this government encroachment, for now, the persistent push to end online anonymity shows that many Western lawmakers are more than happy to ignore these significant privacy and civil liberties concerns so that they can more easily control and monitor their citizen’s digital lives.