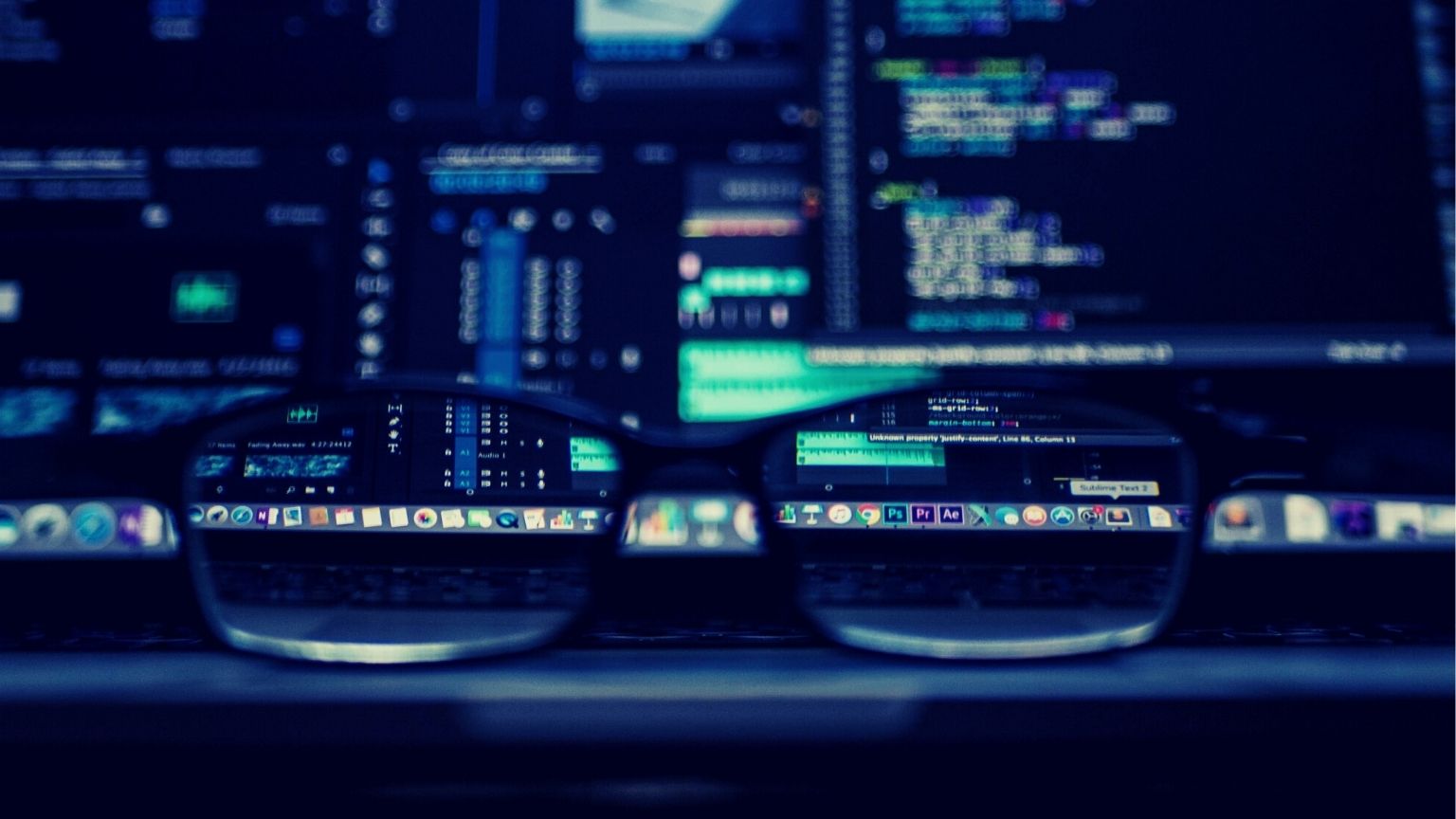 University of Edinburgh’s computer scientists have been forbidden from using the popular coding terms “Alice and Bob” because it is too “Western.”

On many occasions, Alice and Bob are used as fictitious examples to explain how protocols and systems work in cryptography and digital culture. They are archetypal figures that are used as examples in discussions of cryptographic protocols.

However, during the recent “decolonization” movement at the University of Edinburgh, computer science instructors were informed that the names Alice and Bob were not acceptable.

Additionally, faculty members are being encouraged to stop using the default term “master or slave” in their courses, advising them to focus on “coordinator or worker” instead.

At the university, the school of informatics asserts there are “problematic issues related to computing terminology” and the employees are to “avoid using predominantly Western names such as Alice/Bob, as is common in the computer security literature.”

Faculty members have also been requested to assess whether there is “any terminology used in the course that can be offensive or exclusionary,” to spotlight the work of “under-represented pioneers” and ensure case studies are “diverse.”

The faculty itself runs computer science courses and said that it “must challenge and rework the current pedagogy (approach to teaching), which was rooted in imperial and colonial ideas about knowledge and learning.”

In order to make sure that “every new course will have to explicitly consider decolonization”, senior management now conducts an “inclusivity impact assessment” of courses, The Telegraph reported.

Dr Neil Thin of the Edinburgh College’s department of social anthropology was subject to a thorough investigation earlier this year, and was cleared after students complained about his “problematic” ideas, in particular to his disagreement with the renaming decision.

Also, the employees at the University of Edinburgh demanded the resignation of Prof Peter Mathieson, the college principal after these two instances, citing an “intolerant and illiberal” atmosphere on campus hostile to freedom of speech.

“As an institution we are committed to addressing contemporary and historic inequalities with respect to race and our schools are aware of this. In this case the school has developed guidance to ensure that materials produced reflect the diverse and international nature of our community,” a university spokesperson stated.