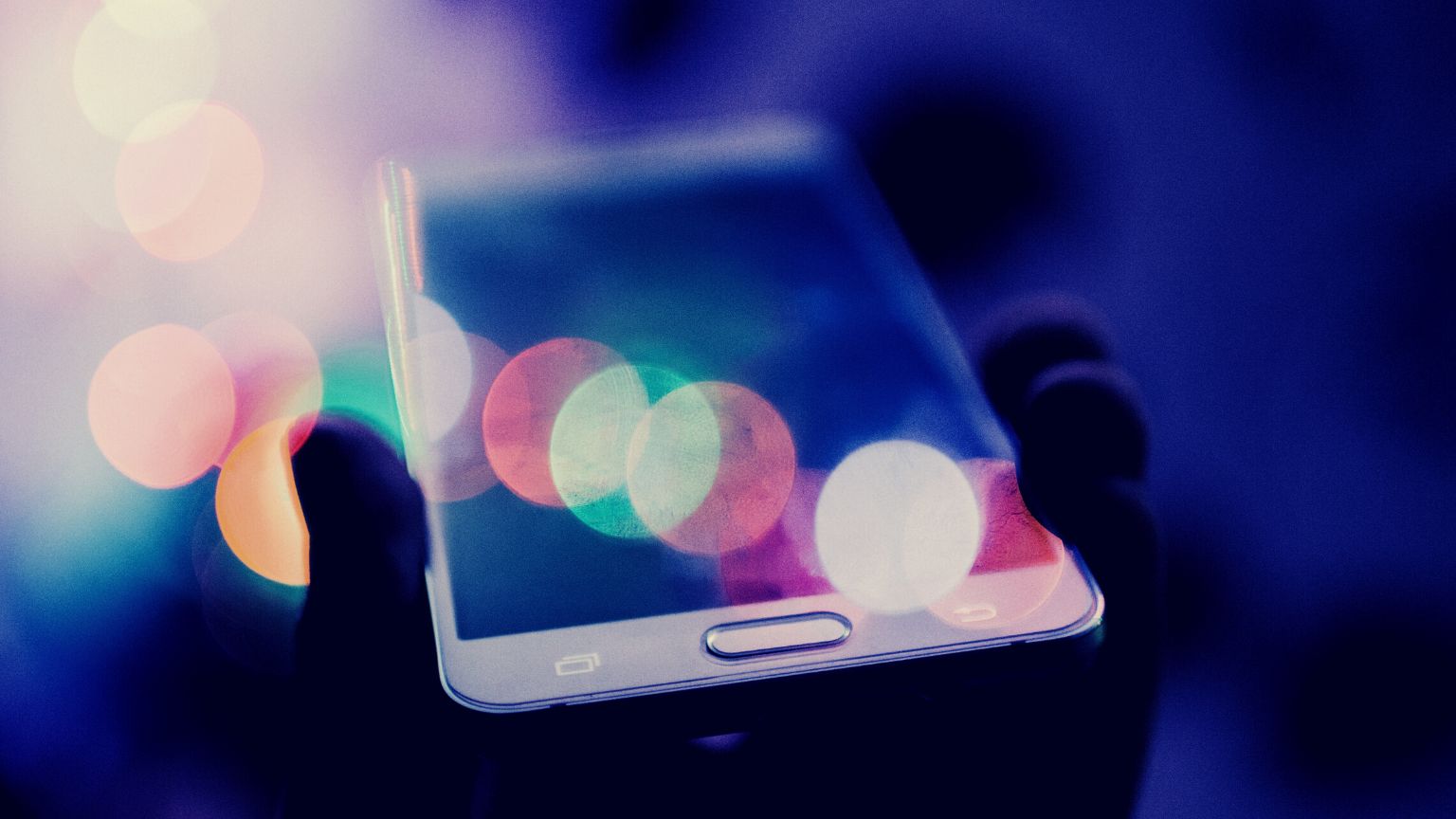 If all goes to plan, by the spring of next year, companies in Japan will be able to use a system to pay salaries digitally, bypassing bank accounts and using payment apps instead.

This is the Japanese government’s plan that shows the country is trying to catch up with others in Asia when it comes to moving towards a cashless society, says a piece published on the World Economic Forum (WEF) website.

Japan’s stated goals of introducing a digital salary payment system are to help foreign workers who cannot open a bank account in the country, as well as to boost growth, financial services market and deregulation, and lower administrative fees, the blog post says.

The wider and more strategic context of Japan’s push in the cashless society direction appears to be an attempt to tackle the issue of labor shortages, among others like productivity and “regional revitalization.”

So far, there doesn’t seem to be much enthusiasm to adopt this latest scheme among Japanese companies surveyed by Works Human Intelligence. Out of 247 firms that participated, less than 30 percent said they are either considering or will be considering using this type of salary payment, citing operational costs as the main reason.

Japan has been trying for a while to implement its “Cashless Vision” policy, first launched in 2018 by the Ministry of Economy, Trade and Industry. The plan laid out in that strategy aims to bring the level of cashless transactions to 40 percent by 2025, and double that number going forward.

The country also has something called the Cashless Promotion Council, also set up in 2018. The council backs initiatives leading to the goal, and is composed of government and private sector representatives, as well as those from education and research.