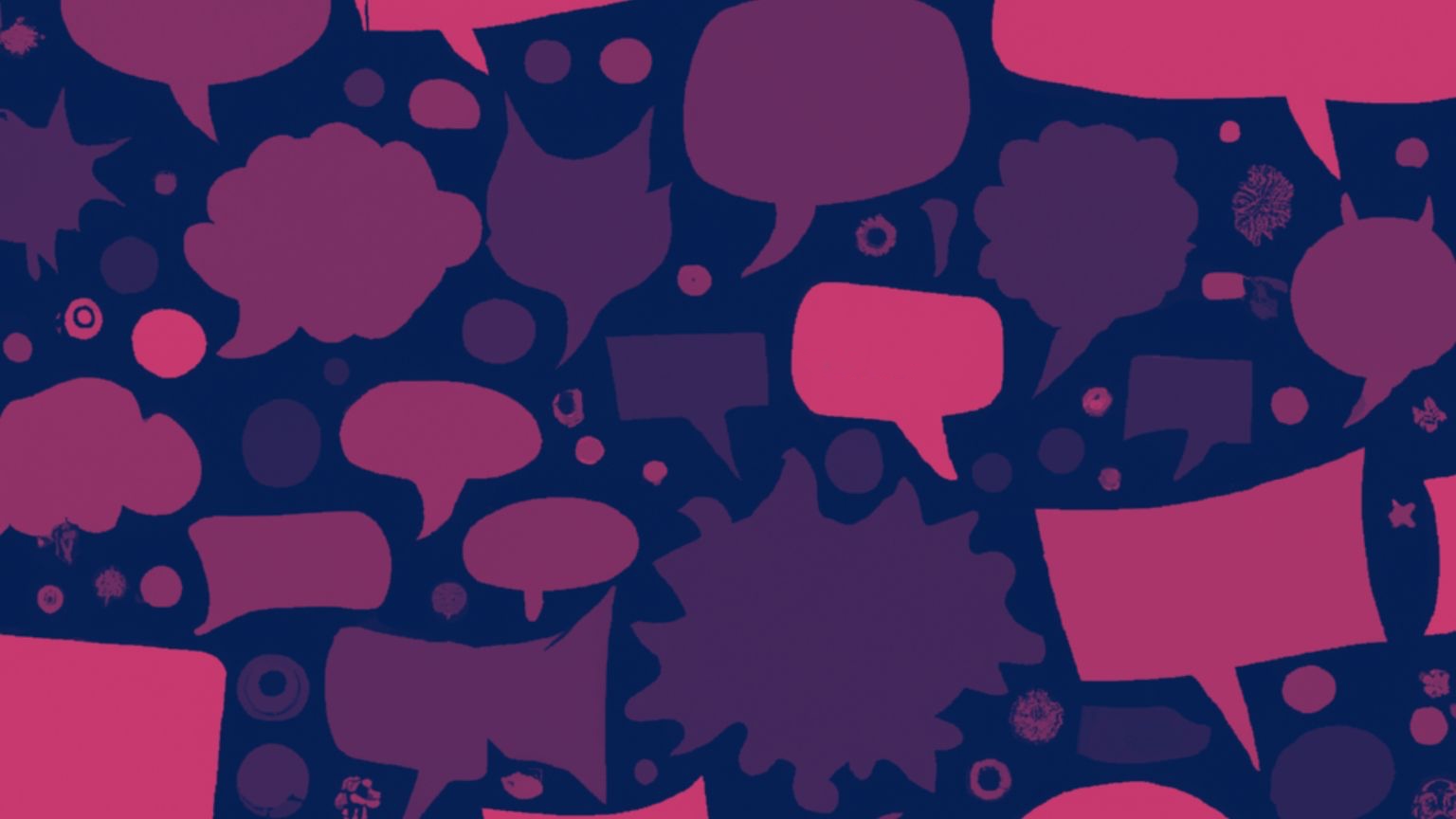 Although the US Constitution’s First Amendment is supposed to protect free speech, it’s clear that some of the country’s lawmakers don’t believe that this pivotal piece of legislation is always respected or properly enforced.

And so a group of Republican members of the House of Representatives have now introduced a new bill that seemingly covers the same legal concerns as the First Amendment. But it appears that the proposed bill’s purpose is to ensure that those free speech protections aren’t violated specifically around censorship happening when the government influences giant social media companies.

While the First Amendment directly prohibits government and public entities from censoring speech, the current administration has allegedly found a workaround by getting Big Tech to “do the dirty work” for them.

The bill – which has a redundancy that makes it more of a political statement – Protecting Free Speech from Government Interference (H.R. 8752) – is the work of ranking members of their respective committees: Congressman Jim Jordan (House Judiciary Committee), Cathy McMorris Rodgers (House Energy and Commerce Committee), and James Comer (House Oversight Committee).

A press release issued by the three members of Congress specifically seeks to stop Biden administration officials from putting pressure on social media companies, or promote censorship in other ways.

The bill’s sponsors and their party colleagues in the House committees have condemned President Biden for what they say is an attempt to institutionalize censorship and “coordinate with Big Tech” in a effort to curtail online speech.

Explaining the need to introduce the bill, they say that despite these condemnations, pressure continues on major social media platforms which – although technically private entities – have de facto become modern-day town square – something that, if accepted as such, would be covered by the First Amendment.

The press release mentions some examples suggesting that the administration is in fact actively leaning on social media companies to censor on its behalf: the now infamous former White House Press Secretary Jen Psaki’s statements made in July 2021, and the more recent admission by Facebook CEO Mark Zuckerberg that the tech juggernaut censored content about the Hunter Biden laptop affair ahead of the 2020 presidential election after a memo from the FBI – a move that opponents believe helped Joe Biden win.

The bill “prohibits federal officials from using their official authority, influence, or resources – including contracting, grantmaking, rulemaking, licensing, permitting, investigatory, or enforcement actions – to promote the censorship of lawful speech or advocate that a third party or private entity censor speech,” and includes penalties for violators.