NYT op-ed: “Privacy at all costs” is “dangerous,” use of Signal and similar tools “puts us all at risk” 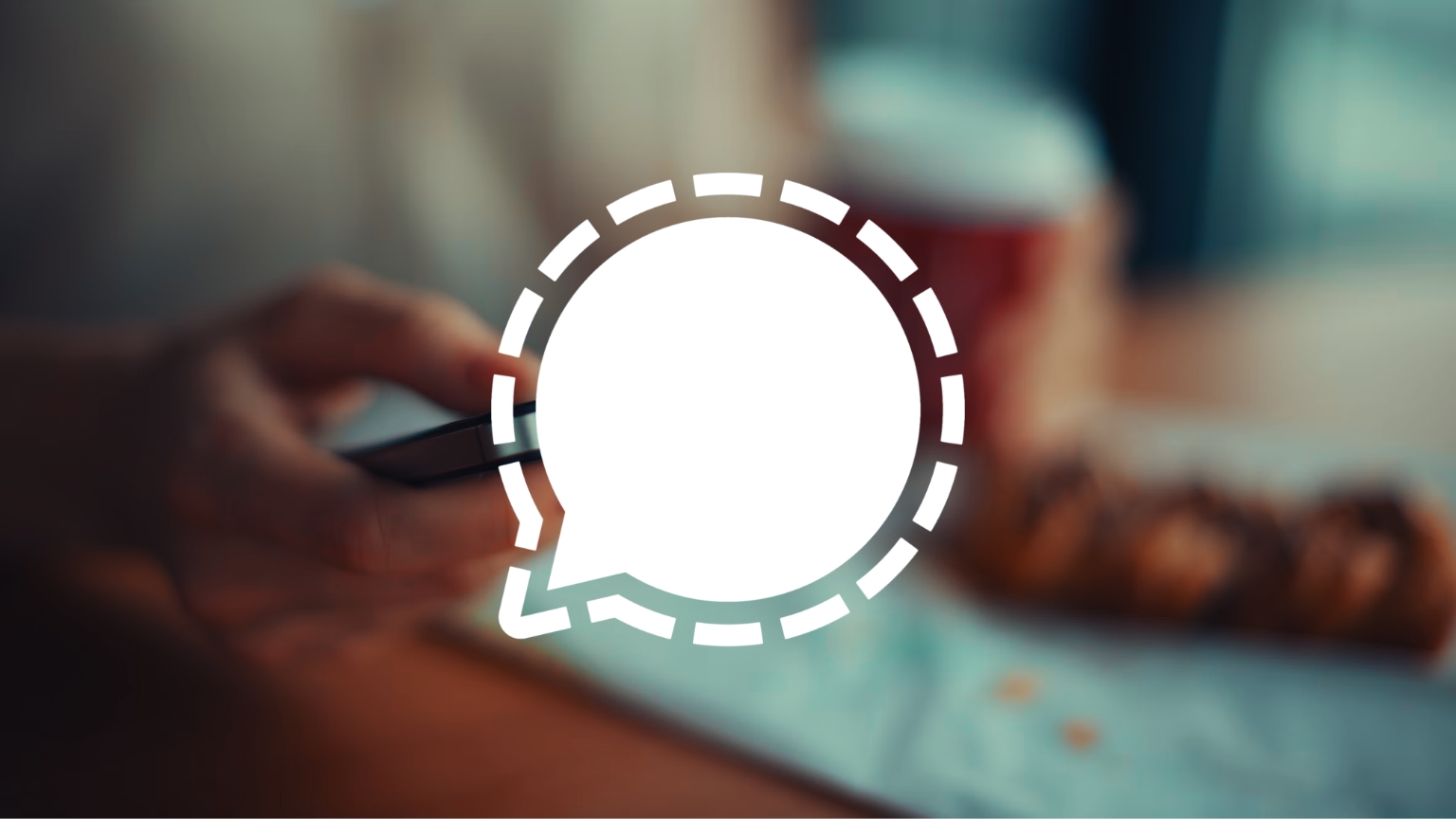 Throughout 2022, there were many high-profile stories about warrantless surveillance and data leaks. Not only did these stories highlight the risks of third parties getting unauthorized access to people’s personal data but they also demonstrated the importance of privacy-preserving technologies such as end-to-end encryption which can prevent third parties from accessing this data.

But in a recent New York Times (NYT) op-ed, author and government adviser Reid Blackman argues that end-to-end encrypted messaging app Signal’s commitment to privacy is “morally dangerous” and suggests that people don’t need to worry about broad surveillance or unauthorized access to their data.

In the article, Blackman briefly acknowledges that Signal’s privacy can be beneficial for journalists who communicate with confidential sources but brands it “government-evading technology” because some criminals have also used the app and brands Signal’s commitment to privacy as “extreme.”

The op-ed claims that “unwavering support of one principle to rule them all,” in this case, the principle of respecting individual privacy, is “morally dangerous,” and laments that Signal makes it harder for law enforcement to snoop on people’s private messages and conversations.

“Whether law enforcement should tap our phones on the condition that a warrant is obtained is, at the very least, worthy of public discussion,” Blackman writes. “Signal has unilaterally decided for us all.”

In addition to complaining about the supposed dangers of people being able to communicate privately, Blackman also suggests that the use of privacy-preserving technologies such as Signal “puts us all at risk.”

“We have a technologically driven shift of power to ideological individuals and organizations whose lack of appreciation for moral nuance and good governance puts us all at risk,” the op-ed states.

Not only does Blackman rail against the increased privacy that Signal and similar tools provide but he also accuses Signal of being unintentionally sneaky with the way it encourages people to embrace privacy.

“Signal’s users may not be the product, but they ‌‌are the witting or unwitting advocates of the moral views of the 40 or so people who operate Signal,” Blackman claims in the op-ed. “There’s something somewhat sneaky in all this (though I don’t think the owners of Signal intend to be sneaky).”

Signal and similar tools aren’t the only things Blackman takes aim at in his article. He also argues that concerns about mass surveillance and unauthorized people getting access to data are overblown because access to the nuclear codes has yet to be abused.

“The company’s [Signal’s] proposition that if anyone has access to data, then many unauthorized people probably will have access to that data is false,” the op-ed states. “This response reflects a lack of faith in good governance, which is essential to any well-functioning organization or community seeking to keep its members and society at large safe from bad actors. There are some people who have access to the nuclear launch codes, but ‘Mission Impossible’ movies aside, we’re not particularly worried about a slippery slope leading to lots of unauthorized people having access to those codes.”

While Blackman claims that Signal and privacy-preserving tools are dangerous and a risk to us all and downplays concerns about mass surveillance, numerous examples highlight the rise of mass surveillance and the growing need for tools that protect individual privacy.

This year, Google identified a record number of phones via a geofence dragnet mass surveillance method during the investigations into the January 6, 2021 riot at the United States (US) Capitol. Around 900 people have been charged with offenses related to the riot yet Google “initially” identified 5,723 devices for the Federal Bureau of Investigation (FBI). Those who have not been charged were caught in the surveillance dragnet just because their location data showed them being close to the Capitol while the events unfolded.

Several US senators have also revealed the existence of numerous warrantless surveillance programs this year. And there were reports of Amazon and Google handing over security camera footage to the police without a warrant this year.

Government surveillance isn’t the only concern. Corporations also spy on their users. TikTok recently admitted to spying on US journalists and other US users and monitoring their location. And in November, Google was sued for auto-installing Covid “spyware” on people’s phones.

Then there’s the risk of data breaches and leaks. This year, sensitive personal data was leaked by government agencies such as the Internal Revenue Service (IRS) and California’s Justice Department. Twitter also allegedly leaked the data of over 400 million users in a recent data breach.