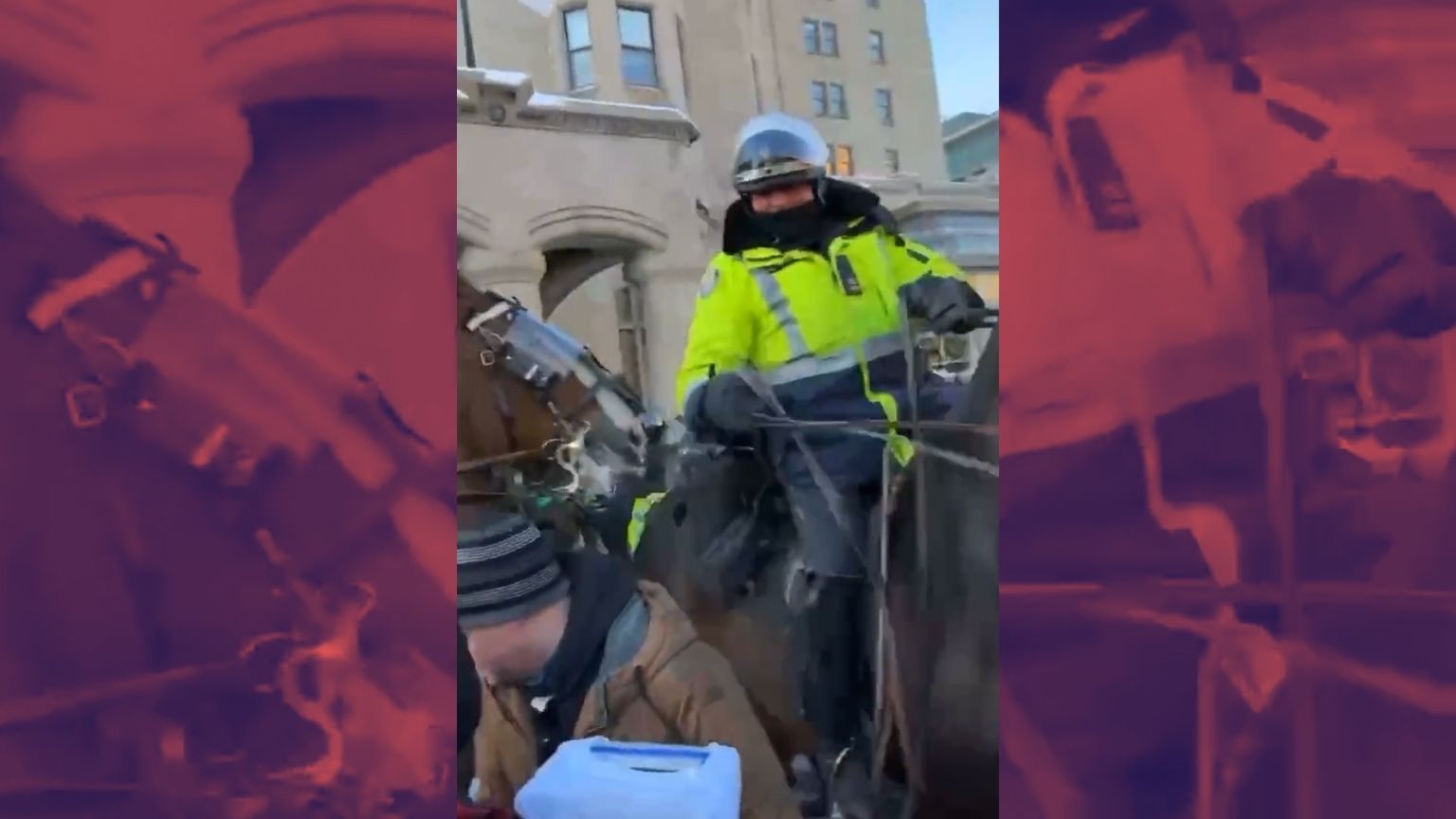 Banks have begun suspending accounts connected to people who, according to the police, are involved in supporting the Freedom Convoy protests, which Prime Minister Justin Trudeau described as an “illegal occupation.”

On Monday, Trudeau invoked the Emergencies Act, under which financial institutions are ordered to check customers’ activity and report those who are involved or supporting the protests. The emergency rules also allow the government to ban public gatherings in certain places.

Banks have frozen and are investigating the accounts of individuals whose names have been given by the Royal Canadian Mounted Police.

But, according to Bloomberg, they are reluctant to perform their own crackdown because of the lack of clear guidance from the government.

On Thursday, deputy prime minister Chrystia Freeland, who also serves as the minister for finance, confirmed that some accounts have been frozen.

“It is happening – I do have the numbers in front of me,” she said, without providing more details.

Defending the use of the Emergencies Act, Trudeau argued in parliament that the protests “could not be dealt with under any other law in Canada.”

He then described the blockades as “a threat to our economy and relationship with trading partners.

“They’re threats to supply chains and the availability of essential goods like food and medicine. They’re a threat to public safety,” the PM added.

Conservatives have criticized Trudeau for invoking the Emergencies Act, arguing it is an extreme measure.

“Throughout the last three weeks, the prime minister has failed to take meaningful action to de-escalate the protest here or use any tools that he may have available,” Conservative Leader Candice Bergen said. “Instead, he has jumped straight to the most extreme measure.”

The Canadian Civil Liberties Association, which plans to sue the government for enforcing the emergency rules, said that the orders affecting the financial system are extremely broad.

“If somebody else does agree with it and wants to bring coffee to the protesters, are they now indirectly involved? And you can turn their information over to the financial institutions who will turn their information over to the security services, services, freeze, their assets?” Mendelsohn Aviv, the executive director of CCLA, said in an interview.

“There is nothing that I’ve seen so far on my understanding of the orders that limits it. They are very broad in scope.”