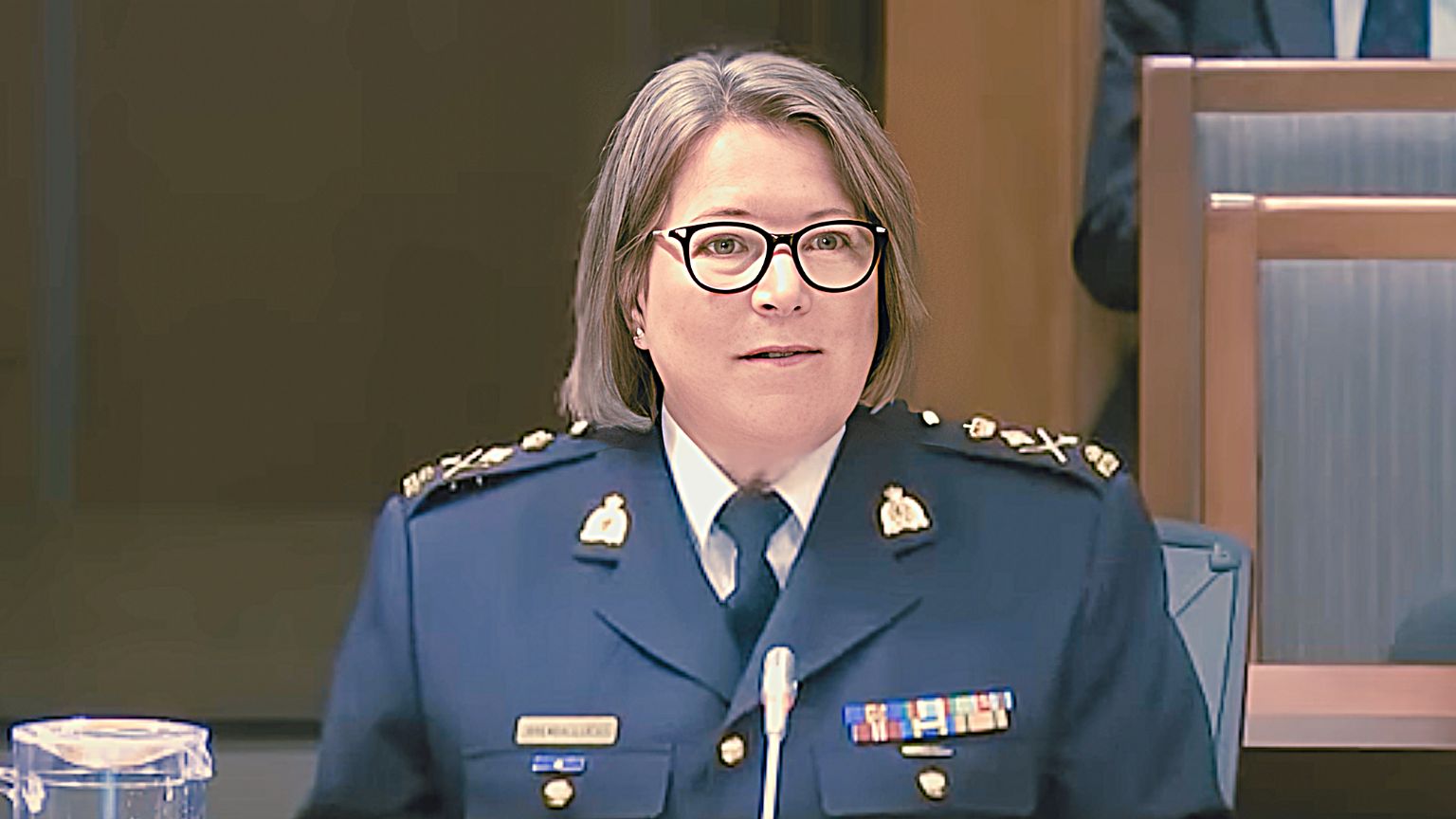 Canada’s RCMP and its commissioner Brenda Lucki are fending off requests to reveal if the police force used malware to also spy on members of the country’s parliament (MPs).

The bombshell question was posed in a request filed by the House of Commons Standing Committee on Access to Information, Privacy, and Ethics – but Lucki’s response provided no useful response.

When it comes to wiretapping MPs and other employees of the parliament – “this information will not be provided by the RCMP,” Lucki brushed the question off, according to media reports out of Canada.

Earlier, these reports noted that the RCMP have been using spyware for a decade now (on-device investigation tools, ODITs, that not only record communications, but are installed on the targeted mobile devices) – to access cameras and microphones; and the law enforcement agency confirmed it.

Naturally, those holding public office in Canada, particularly those from the ranks of the opposition, then wanted to know if they, by any chance, had been subjected to this type of surveillance via government-deployed spyware.

Opposition Conservatives are rattled by the whole affair. MP Pat Kelly noted that a parliamentary committee should have unfettered powers to request these documents.

“A blanket refusal to a committee is troubling,” Kelly is quoted as saying.

And a troubling development of this kind in any parliamentary democracy raises so many questions. One came from a Bloc Québécois MP – who asked RCMP commissioner for national security Mark Flynn if the office of the Federal Privacy Commissioner was involved in evaluating if the spyware in question was in compliance with Canada’s Privacy Act.

Flynn’s response was, “No.”

But one of Canada’s former privacy commissioners, Daniel Therrien, was far more forthcoming when he commented on RCMP’s collection of citizens’ personal data via ODITs to call that an extremely intrusive practice.

The authorities’ persistent policy of obscuring the details of the spyware-utilizing surveillance tools is “a crisis of accountability” – that’s how the Canadian Civil Liberties Association non-profit described the situation.

Transparency around such issues in Canada these days apparently goes as far – and no further – than the government stating that it is “not using NSO’s Pegasus.”