A surprising break from Big Tech's COVID censorship orthodoxy. Let's see if they stick to it.
Share 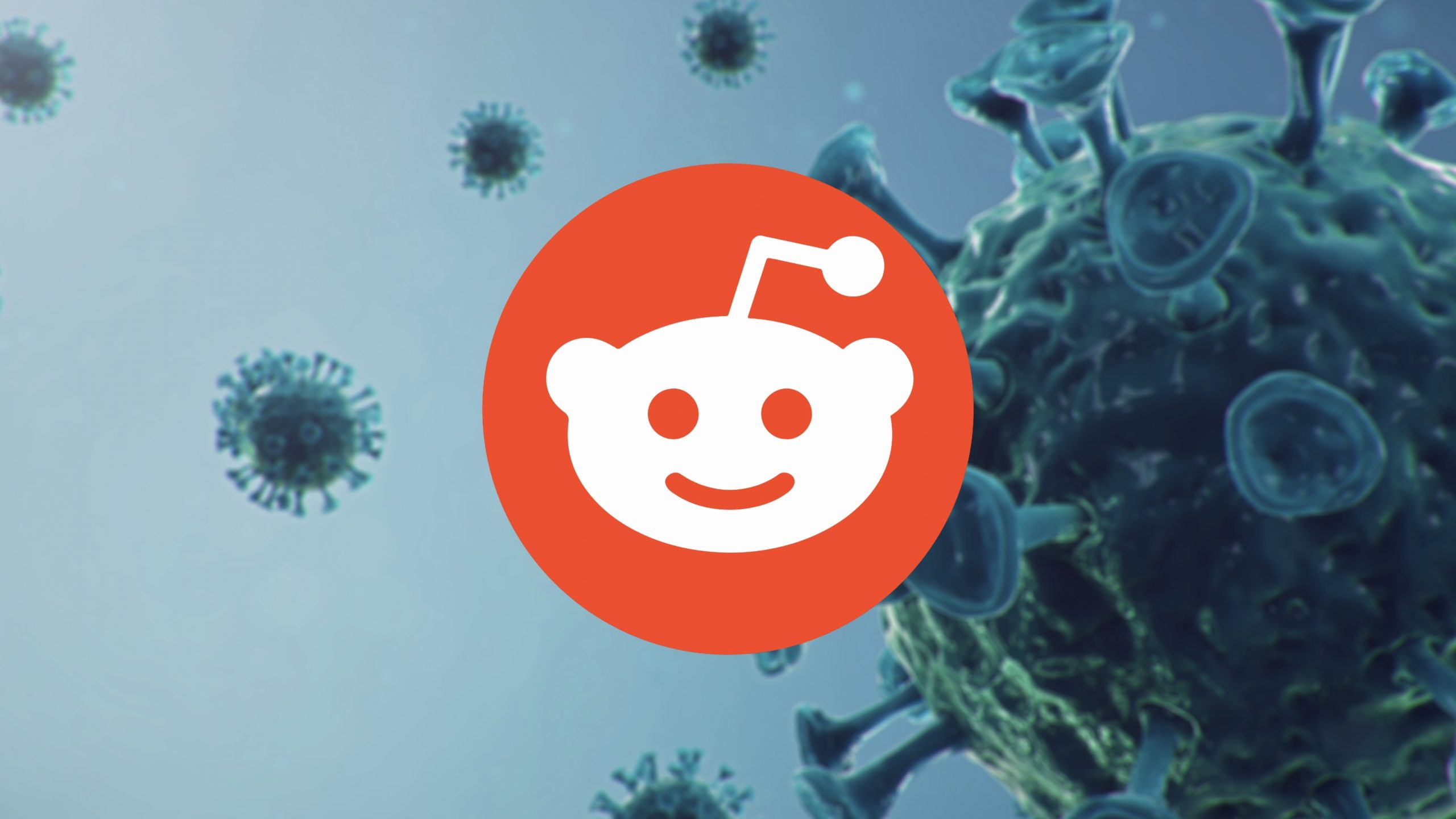 Reddit CEO Steve Huffman has refused to bow down to recent demands from Reddit moderators to censor “coronavirus misinformation” on the platform and has instead vowed to allow “debate, dissent, and protest” on COVID-19.

Huffman made the announcement after the moderators of several subreddits with tens of millions of collective subscribers published an open letter calling for Reddit to take action against what they deem to be “rampant coronavirus misinformation.”

In his response, Huffman acknowledged “the sentiment of those demanding that we ban more communities that challenge consensus views on the pandemic” but said that Reddit hopes to collectively approach the pandemic with “a willingness to understand what others are going through, even when their viewpoint on the pandemic is different from yours.”

He noted that Reddit supports “dissent,” “open and authentic discussion and debate,” “conversations that criticize those that disagree with the majority opinion,” and “protests that criticize or object to our decisions on which communities to ban from the platform.”

Huffman also said that when it comes to COVID-19, disagreeing with the Centers for Disease Control and Prevention (CDC) is not against Reddit policies and pointed to the way “the current best practices from authoritative sources, like the CDC, evolve continuously with new learnings.”

Huffman’s commitment to allow COVID-19 debate and dissent on Reddit is a surprising departure from other Big Tech companies which have censored dissent on topics such as masks and COVID vaccines and even prohibited posts that go against health authorities such as the World Health Organization (WHO). When health authorities do get it wrong, most of these other tech giants have rejected debate and dissent and instead changed their censorship rules.

If Reddit upholds this commitment to allowing open discussion and debate, it will be one of the few Big Tech platforms that allows its users to share perspectives on COVID-19 that don’t fall in line with those being pushed by the mainstream media and health authorities.

However, while Reddit and Huffman are publicly committing to allowing dissenting opinions on the coronavirus, their actions in other areas haven’t reflected the same commitment to free speech.

Reddit has previously banned links to the free speech friendly video sharing platform Rumble in private messages and deleted conversations alleging possible voter fraud. And Huffman himself has previously thanked users that demanded the company censor more “hate speech” and admitted that the company deliberately keeps its policies vague so that there’s “room for interpretation” when applying the rules.

While most of Huffman’s announcement has rejected the calls for censorship of alleged coronavirus misinformation, it also ends with a statement that leaves this room for interpretation by warning that “manipulating or cheating Reddit to amplify any particular viewpoint is against our policies, and we will continue to action communities that do so or that violate any of our other rules.”

Additionally, Huffman notes that Reddit will continue to use its quarantine tool “to link to authoritative sources and warn people they may encounter unsound advice.”