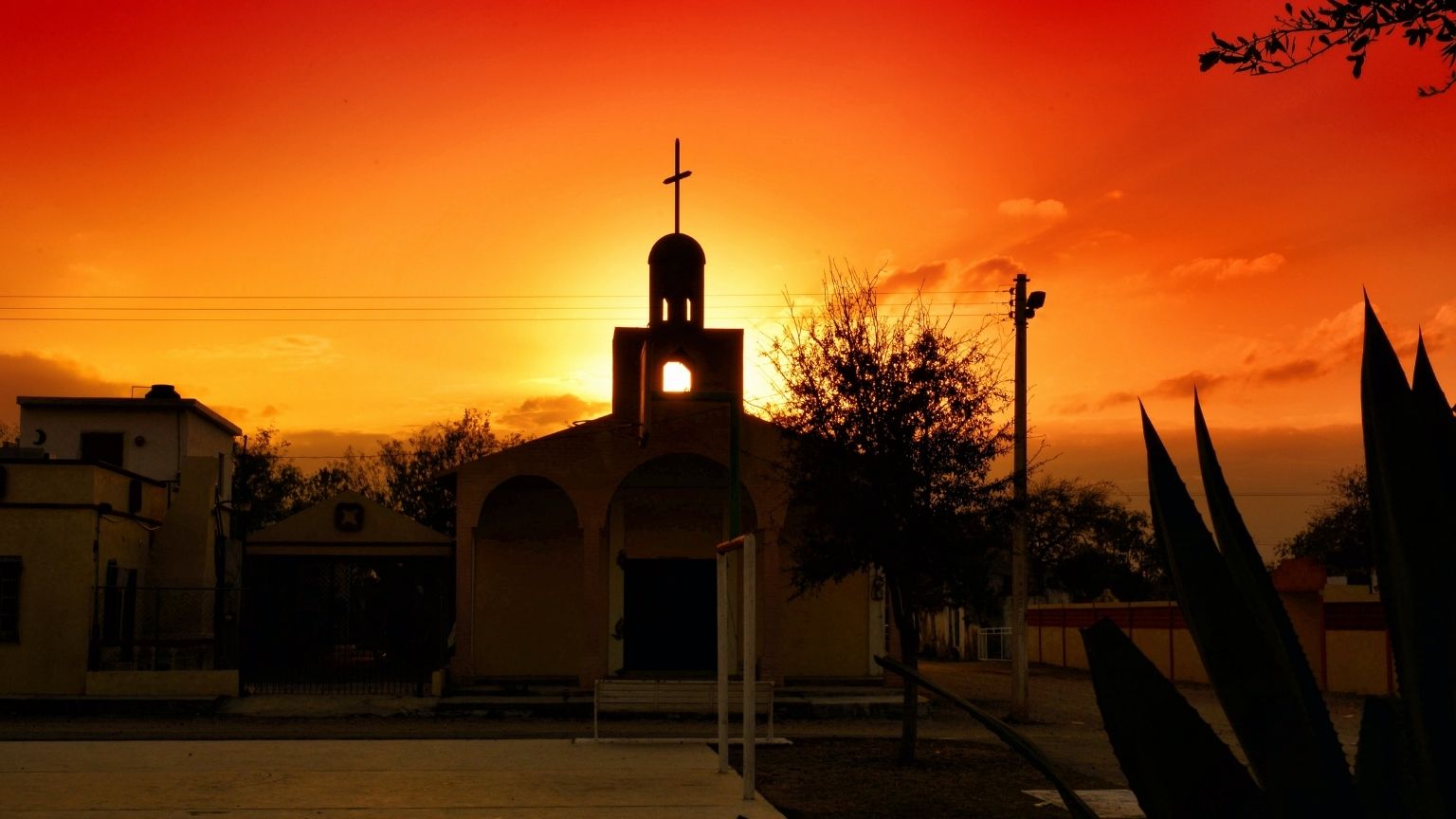 Religious or faith-based organizations that focus on controversial topics such as sexuality and abortion should prepare for the eventuality that they will get censored by Big Tech platforms, advised commentators at a recent roundtable. Without effective countermeasures, censorship will remain a substantial threat to these religious groups.

The roundtable, called “How Big Tech Censors Religious Voices, and How to Fight Back,” was hosted by the Ethics and Public Policy Project (EPPC) on August 26. The EPPC is a DC-based think tank that focuses on applying “the Judeo-Christian tradition to contemporary questions of law, culture, and politics.”

Among the speakers at the roundtable was Ryan T. Anderson, the president of the EPPC, whose book, “When Harry Became Sally,” was censored by Amazon for being critical of aspects of transgender ideology.

Anderson argued that while sellers have the right to decide what books not to sell, Amazon is a big seller controlling 80 to 90% of eBook sales, meaning its decision to censor a specific group could shape public opinion on controversial topics.

He said that the censorship was “an abuse of market dominance to try to control public speech, in particular on a matter of huge public import.”

“What publisher is going to want to publish a book, knowing they might miss out on the market controller who has 70% to 80% of market share, right?” he asked. “We won’t even know what books never get published, which authors censor themselves, which publishers spike proposals, all out of fear that Amazon won’t sell it.”

Another speaker at the roundtable was Joshua Holdenried, the executive director and vice president of Napa Legal Institute, a California-based faith-based legal organization. He said that religious groups “might not know the hour nor the day” they will be censored.

Therefore, they “need to plan ahead and assume that if they are a religious organization or faith-based organization operating in the public square and focused on an issue that’s related to pro-life (topics), marriage, sexuality, Christian anthropology, they should just assume that they will eventually run afoul of these vague and arbitrary terms and conditions that exist with these Big Tech platforms.”

A religious group that gets censored could lose crucial work, social contacts, and data. Holdenried noted that very few groups have backed up their videos and contact lists. Depending on YouTube alone could see such groups lose “hundreds or thousands of hours of content.”

Holdenried’s organization, the Napa Legal Institute, has released several white papers on censorship. One of the reports states that religious organizations are censored or de-platformed “at a rate of at least once a week.”

Holdenried suggested that religious organizations should identify the Big Tech services they use and come up with short-term plans on what to do in case of interruptions. They should also come up with long-term plans on how to stop depending on Big Tech platforms, which he said are “particularly egregious against faith-based voices.”