Some topics are increasingly difficult to discuss on mainstream social media platforms due to overzealous censorship.
Share 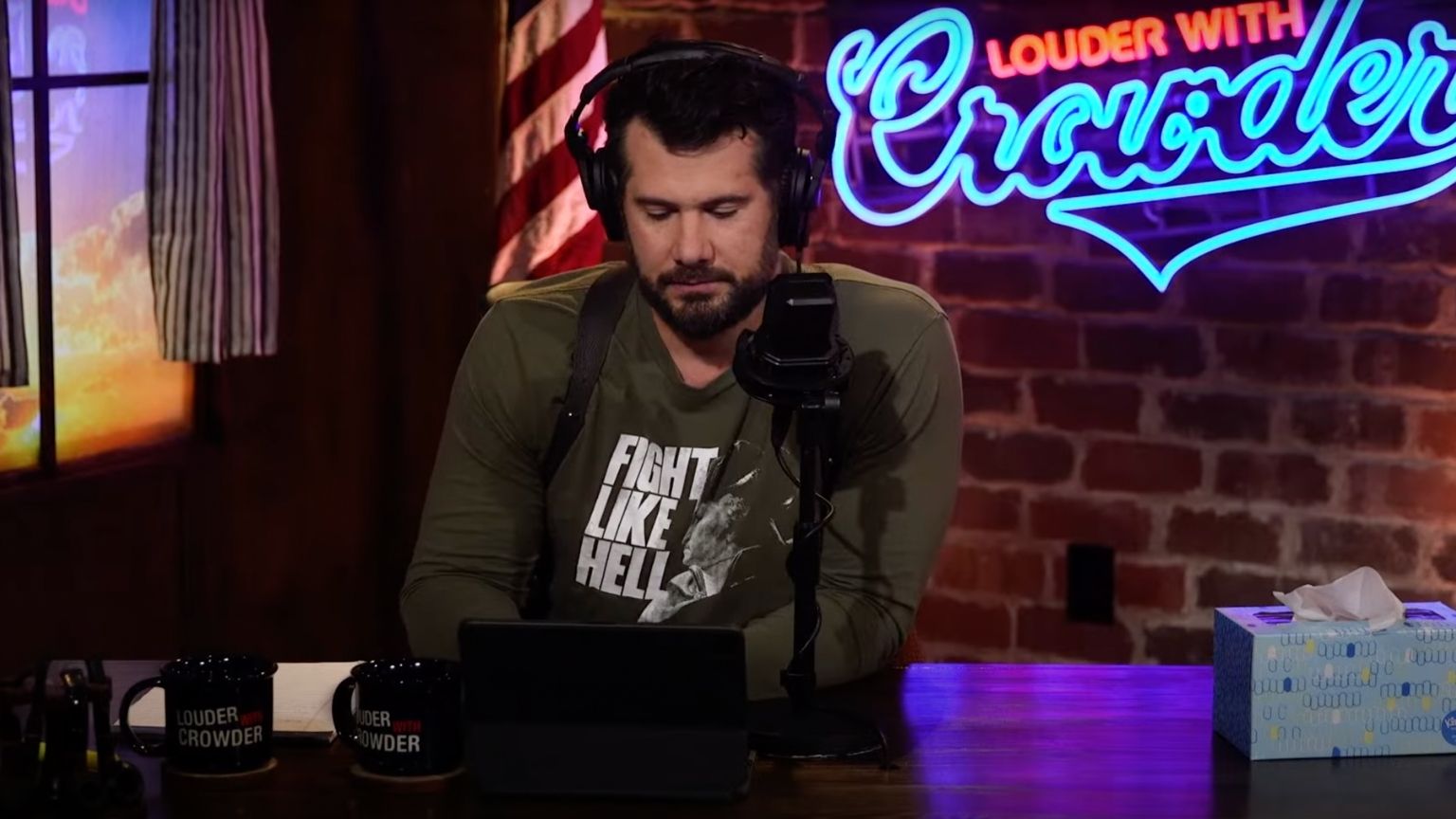 Comedian Steven Crowder’s channel was punished with a strike and suspended from YouTube for one week over a video covering a prominent news story.

On Wednesday, via Twitter, Crowder shared a screenshot of an email received from YouTube, indicating he had been suspended for one week.

“We write again on YouTube’s behalf regarding your client, Steven Crowder,” the note says. “YouTube has repeatedly instructed Mr. Crowder regarding its hate speech policy and warned him against continuing violations of that policy through content he uploaded to YouTube. YouTube specifically informed Mr. Crowder that videos he uploaded showed a pattern of recklessly targeting the LGBTQ+ community for abuse and insults. It warned that further uploading of content that targets, insults, and/or abuses the LGBTQ+ community would result in additional penalties.”

The YouTube email continues: “On September 30, Mr. Crowder uploaded another video that YouTube has determined continues his prior conduct. The video entitled “Special Guest ALEX JONES on ‘Great Reset’ & Joe Rogan TRIGGERS Leftists AGAIN!” contains a segment that targets the transgender community in an offensive manner, for example, by indicating that trans people pose a rape threat to women. Consistent with the recklessness provisions of its hate speech policy, YouTube has removed this video from the service and assessed a strike against the Steven Crowder channel. Per YouTube’s strike policy, this results in a one-week upload freeze for the channel. Further violation of YouTube’s hate speech policy will result in additional penalties.”

The video shows Crowder and other guests discussing an incident were a biological woman in a women’s prison got pregnant after sharing a cell with a transgender woman.

“This is a direct message and threat to any parent who believes in the INSANE notion of biological sex,” Crowder wrote on Instagram.

“If you think that boys are boys and girls are girls, you will be silenced. The above email was sent directly from YouTube’s expensive counsel. Notice the language used? ‘targets the transgender community in an offensive manner, for example, by indicating that trans people pose a rape threat to women.’ Look, I do not believe that all transgenders are rapists, and I would never ‘indicate’ such. That was never said or implied.

“We covered VERY specific instances of documented rape from transgender individuals. So not only is the claim verifiably wrong but even further, if Americans are not allowed to express the concern over SOME transgender individuals posing a rape threat to their daughters (like say, their female cellmates, or multiple classmates they’ve raped)… then you are effectively NEVER allowed to protest policy.”