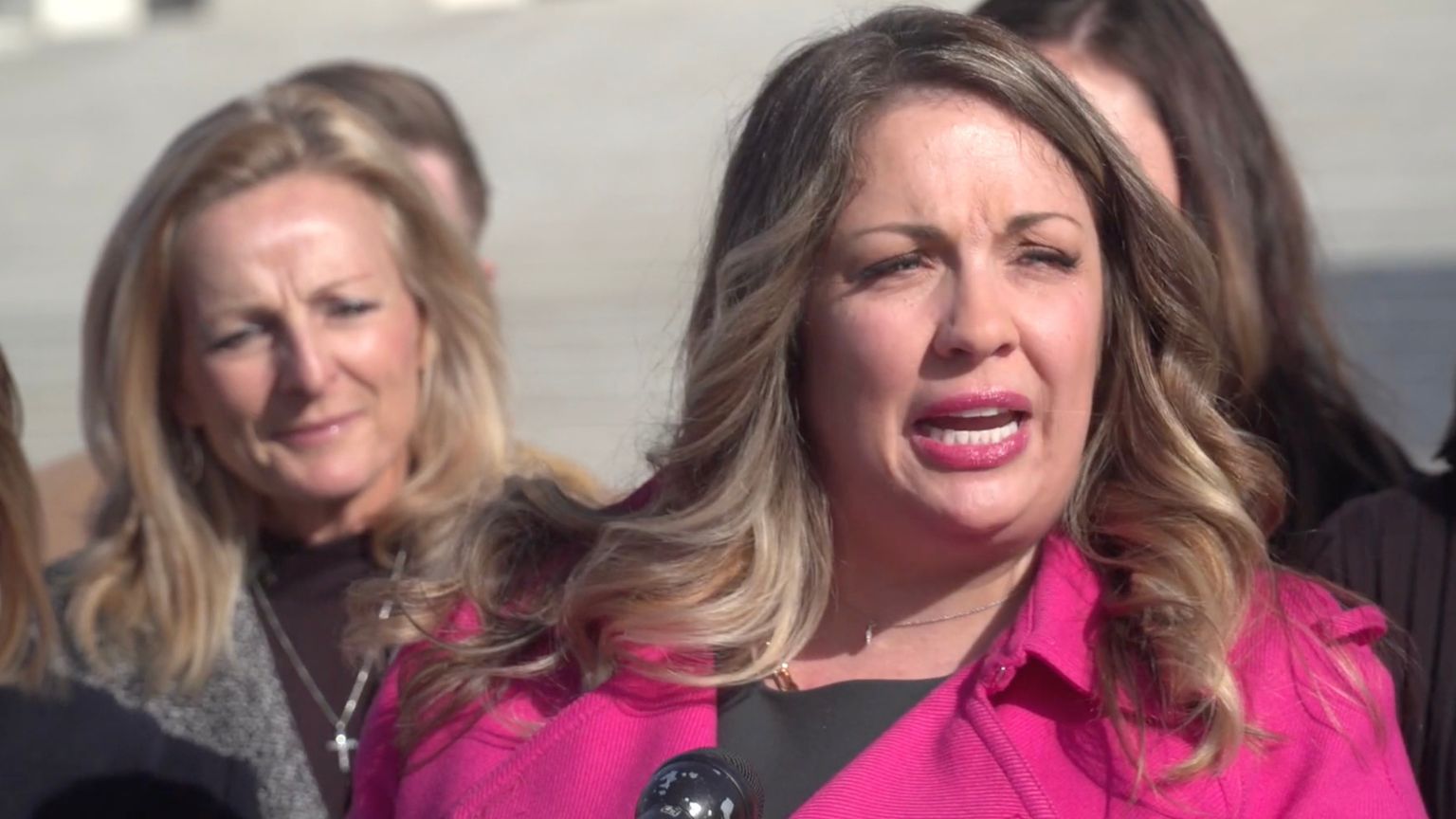 The Supreme Court is set to rule on a case about a Colorado graphic and web designer who argues that a state law banning discrimination on sexual orientation basis violates her First Amendment free speech rights by requiring her to express messages that go against her religious beliefs.

Lorie Smith, who launched her company 303 Creative about ten years ago, insists that her religious beliefs do not allow her to create custom websites for same-sex weddings. However, her belief could be in violation of Colorado’s public accommodation law, which makes it illegal for businesses to refuse offering services on the basis of sexual orientation.

The Supreme Court agreed to listen to the case, which pits the First Amendment against LGBT rights and public accommodation state laws, in February. The last time the high court was confronted with such a case was in 2018, in a dispute involving Colorado baker Jack Phillips, who argued that the public accommodation law, which required him to bake a same-sex wedding cake, violated his religious freedom and free speech rights.

The court ruled in favor of Phillips, but did not answer the question of whether states’ anti-discrimination laws could force artist to express messages they do not agree with. Smith’s case presents another opportunity for the court to answer that question.

Though conservative justices appeared to be sympathetic to Smith, they noted that there is a difference between artists expressing a message and vendors providing goods and services.

“The complicating fact here is this is not a hotel. This is not a restaurant. This is not a riverboat or a train,” Justice Clarence Thomas said. “I’m interested in the intersection of public accommodation law and speech.”

Justice Amy Coney Barrett told Smith’s lawyer Kristen Waggoner that her argument about the uniqueness of Smith’s custom websites was on “strong ground.” However, Barrett asked Waggoner if her client would design a custom site for a heterosexual couple wanting to get married after divorcing other people. When Waggoner said that Smith would refuse, Barrett said, “It’s about the message.”

The liberal justices, Ketanji Brown Jackson, Elena Kagan, and Sonia Sotomayor, expressed concerns that ruling in favor of Smith would result in other businesses denying people services on the basis of other protected attributes like ethnicity, race, and disability.

Jackson, the newest member of the court, argued that ruling in favor of Smith would allow a photographer shooting Christmas scenes for the movie “It’s a Wonderful Life” to refuse taking photos of kids who aren’t white.

Sotomayor asked: “What about people who don’t believe in interracial marriage, and people who believe that disabled people shouldn’t get married?”

The liberal justices also asked Waggoner if the sites Smith creates are her speech or the speech of her clients.

“I keep looking at all of the mockups and all of them relate to what [a couple] is doing,” Sotomayor said. “I don’t understand, how is this your story? It’s their story.”

Waggoner, the head of the Alliance Defending Freedom, responded: “What matters is what the objection is that the speaker is being asked to create … If you don’t believe they should be telling their story, and what they’re asking you to do is tell their story, then you don’t have to do that.”

Conservative Justice Neil Gorsuch argued there is a difference between objecting to a message and objecting to status.

“We have an individual who says she will sell and does sell to everyone. All manner of websites. But she won’t sell a website that requires her to express a view about marriage that she finds offensive to her religious beliefs,” Gorsuch said. “What’s the difference between the two cases? I’m struggling to understand.”

The Supreme Court is expected to make a decision by the end of June next year.