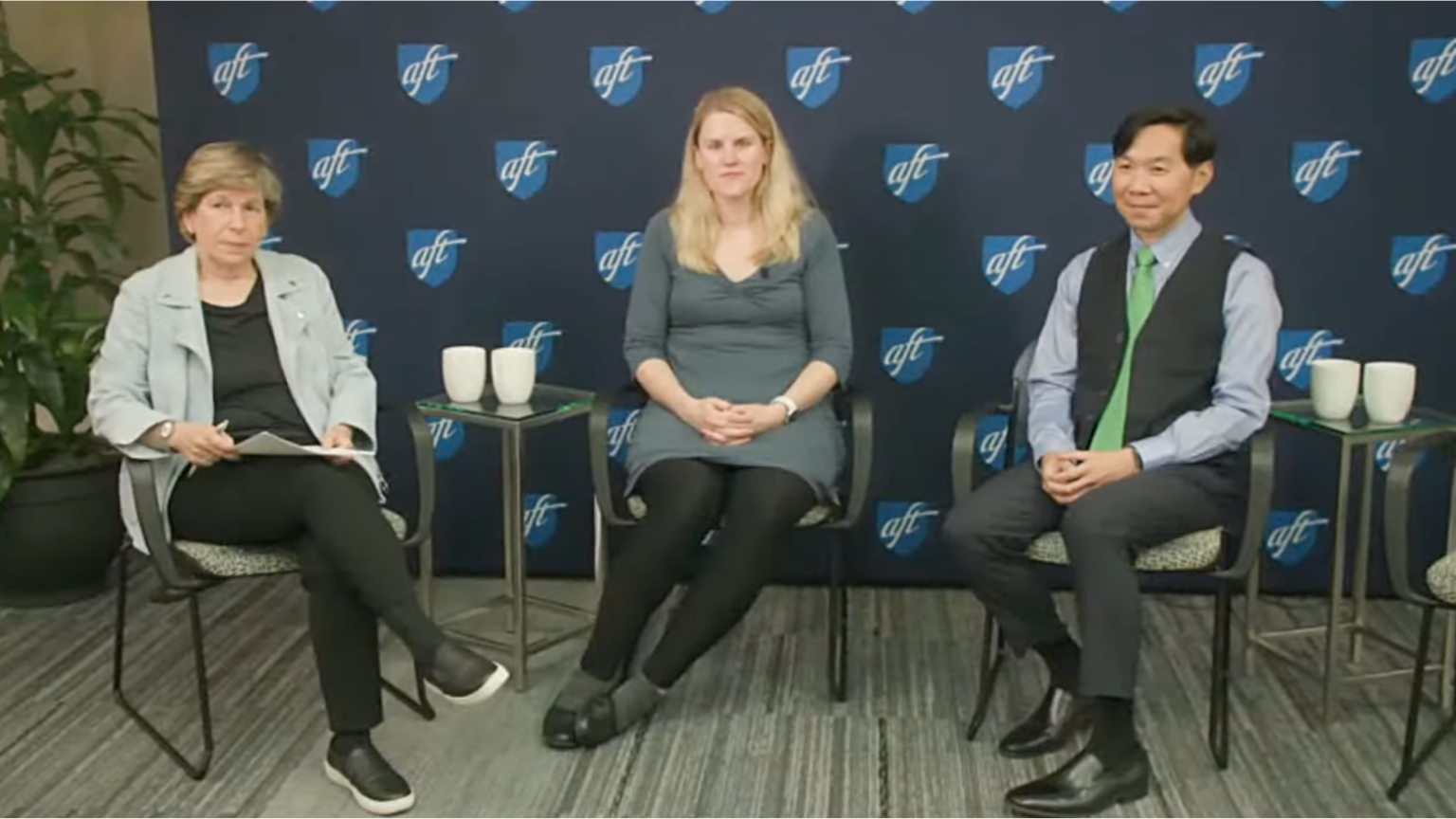 The US’s second-largest teachers’ union, the American Federation of Teachers (AFT) is backing a shareholder proposal that calls for Meta to commission an independent review of Facebook and Instagram’s “societal impacts and risks.”

Meta has already censored over 100 million posts for containing “misinformation,” removes millions of posts each quarter for violating its rules, and plans to censor the metaverse. But according to the AFT, an independent review of Meta is necessary because the company is “unwilling to make substantive changes” to address the so-called “harms” caused by its platform.

The alleged harms that AFT is concerned with include “political disinformation,” “false conspiracy theories,” and “health disinformation.”

The AFT’s support for this shareholder proposal follows AFT President Randi Weingarten hosting a webinar with former Facebook employee Frances Haugen last Tuesday. Haugen accused Meta of misleading the public about its “role in spreading divisive and extreme messages” during her testimony to Congress last year and her criticism of Meta features prominently in the AFT’s support of this shareholder proposal.

“Haugen’s testimony made clear that Meta’s management is both aware of the harms caused by its products and unwilling to make substantive changes to address them,” Weingarten wrote in a letter to the AFT’s pension trustees that urges them to support this shareholder proposal.

Weingarten also noted that Meta is a significant holding of most teacher retirement systems and that pension funds in which AFT members participate hold a combined 30 million shares of Facebook which were valued at $6.3 billion when the letter to the pension trustees was published.

“Meta’s board has a responsibility to its shareholders to remedy these problems, yet because Mark Zuckerberg is the largest shareholder, CEO of the company and chair of the board of directors, he appears to have been able, so far, to prevent the Meta board from fulfilling its fiduciary duties in these critical areas,” the letter adds. “The company’s upcoming shareholder meeting gives shareholders—including public pension funds in which AFT members participate—the opportunity to send a message to the board and to Mr. Zuckerberg that Meta’s board must take seriously its obligation to police the company’s risk management practices and its internal controls, and that part of that obligation includes addressing Meta’s role in harming children and the public at large.”

Shareholders will be able to vote on this proposal (“Proposal Fourteen: Shareholder Proposal Regarding Assessment of Audit”) on May 25 when Meta holds its annual meeting.

You can see the full text of this shareholder proposal on page 88 of Meta’s Notice of Annual Meeting and Proxy Statement which we obtained for you here.

You can see Weingarten’s letter to the AFT’s pension trustees here.

The AFT’s support of this proposal follows it partnering with Newsguard, a company that flags sites for “misinformation,” earlier this year as part of its efforts to “combat misinformation online.”

Haugen’s testimony has been referenced by many groups and government officials as they push for more Big Tech censorship including members of Congress, Senators, and the largest national Latino civil rights and advocacy organization in the United States, UnidosUS.