Ted Cruz: Facebook is censoring “on behalf of the government” and is liable to be sued 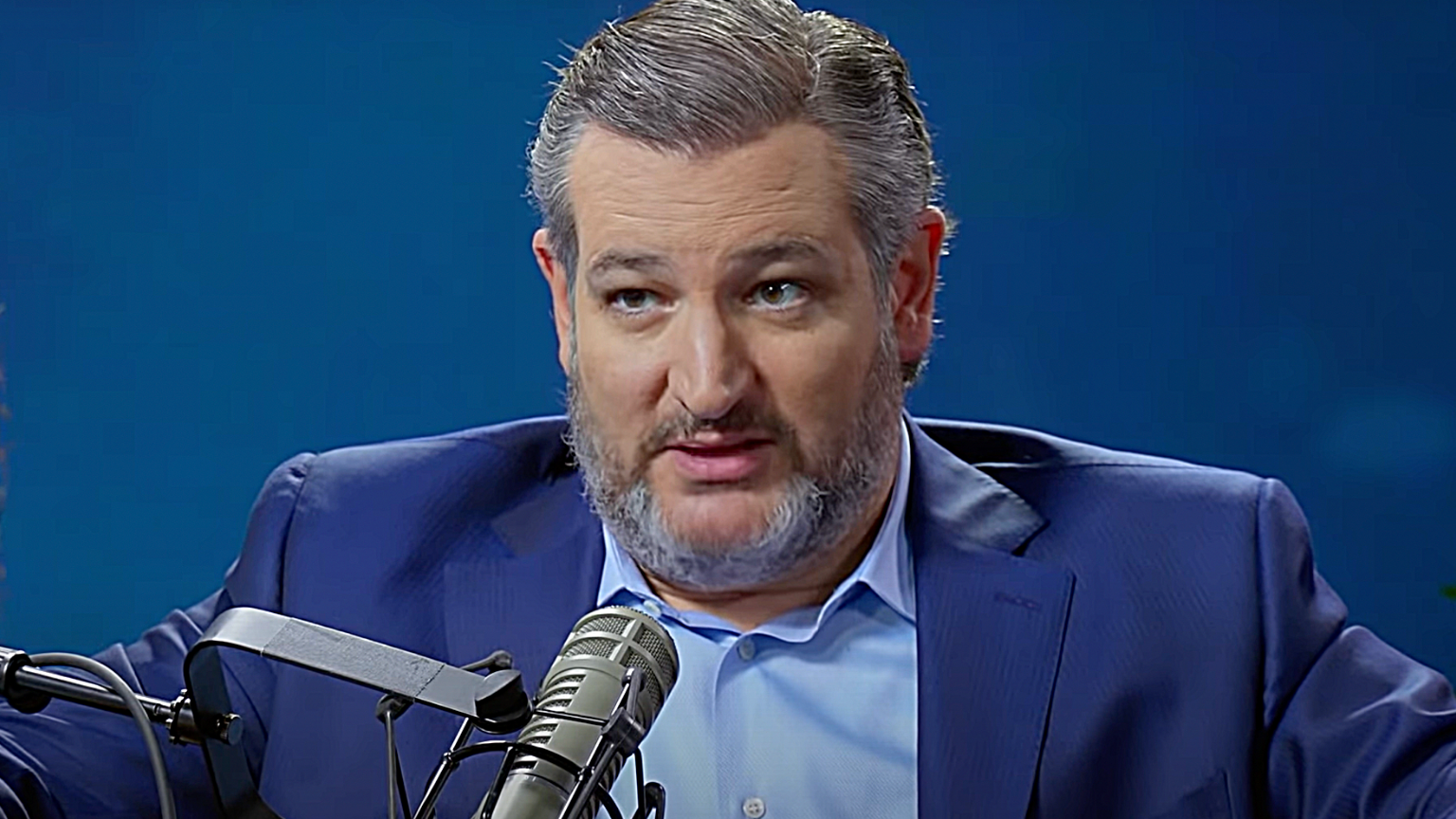 Sen. Ted Cruz (R-TX) said Facebook was censoring content about the origins of COVID-19 on behalf of the government. His remarks followed an announcement from Facebook that content suggesting that the virus was manufactured would no longer be censored.

“These latest breakthroughs have real consequences because it now is clear that Facebook was operating at the direction of and in the direct benefit of the federal government and operating as the government’s censor, utilizing their monopoly position to censor on behalf of the government,” Cruz said to Fox News.

In the May 26 announcement, Facebook said: “In light of ongoing investigations into the origin of COVID-19 and in consultation with public health experts, we will no longer remove the claim that COVID-19 is man-made or manufactured from our apps.”

According to Sen. Cruz, the announcement was “a very dangerous admission” because it gives, in his opinion, anyone who was censored for exploring the lab leak theory to take legal action against Facebook.

“If you went out and posted the facts that led a year ago to the very strong likelihood that the COVID virus escaped from a Chinese government lab in Wuhan, China, if you posted that a year ago and they took it down, I think there’s a very good argument you have a cause of action against Facebook,” Cruz said.

Because Facebook censored the content on behalf of the government, it can no longer use its being a private company as an argument to escape liability, according to Cruz.

“Facebook would ordinarily say, ‘We’re a private company, we’re not liable,’” he continued.

“Well, you know what, when they act at the behest of the government, when they contact [Anthony] Fauci, when they say, ‘Should we censor this?’ and Fauci says, ‘Yes’ and they censor it for the federal government and then magically when the government changes its mind, and say, ‘Oh, all those facts that were there a year ago, now you’re allowed to talk about it,’ they stopped censoring it with a flip of a switch, that lays a very strong argument that Facebook is operating as a state agency and that opens very significant legal liability.”

Cruz told the show’s host, Maria Bartiromo, that “unfortunately” he didn’t expect the Biden administration to “do anything to hold them [Facebook] to account.”

In recent weeks, there have been calls for further investigations into the origins of the virus, after the Wall Street Journal reported that three scientists at the Wuhan Institute of Virology had symptoms severe enough to be hospitalized, a few weeks before the pandemic started. The scientists had “symptoms consistent with both COVID-19 and common seasonal illness.”

Sen. Cruz also commented on the recently released emails that have resulted in calls for the firing or resignation of Dr. Anthony Fauci.

“I got to say this email dump that came out makes clear that this is not just being sloppy, it is systematic, and it is systematically an effort to mislead the American people,” Cruz told Bartiromo.

Cruz added, “He [Fauci] wasn’t doing it alone, but he was doing it with much of the U.S. government behind him and with Facebook and Big Tech operating as an extension of the U.S. government in order to silence any views that disagreed, not with the science because he wasn’t looking for the science, he was suppressing the science, but rather trying to silence anything that disagreed with the political narrative that was convenient that he was pushing at that moment.”

The emails revealed that, at the beginning of the pandemic, Fauci suspected that the virus leaked, but dismissed the possibility publicly.

Twitter is facing a similarly-themed lawsuit which you can read about here.