The EU refuses to give up on internet content filters

One of the biggest threats to free speech online.
Share 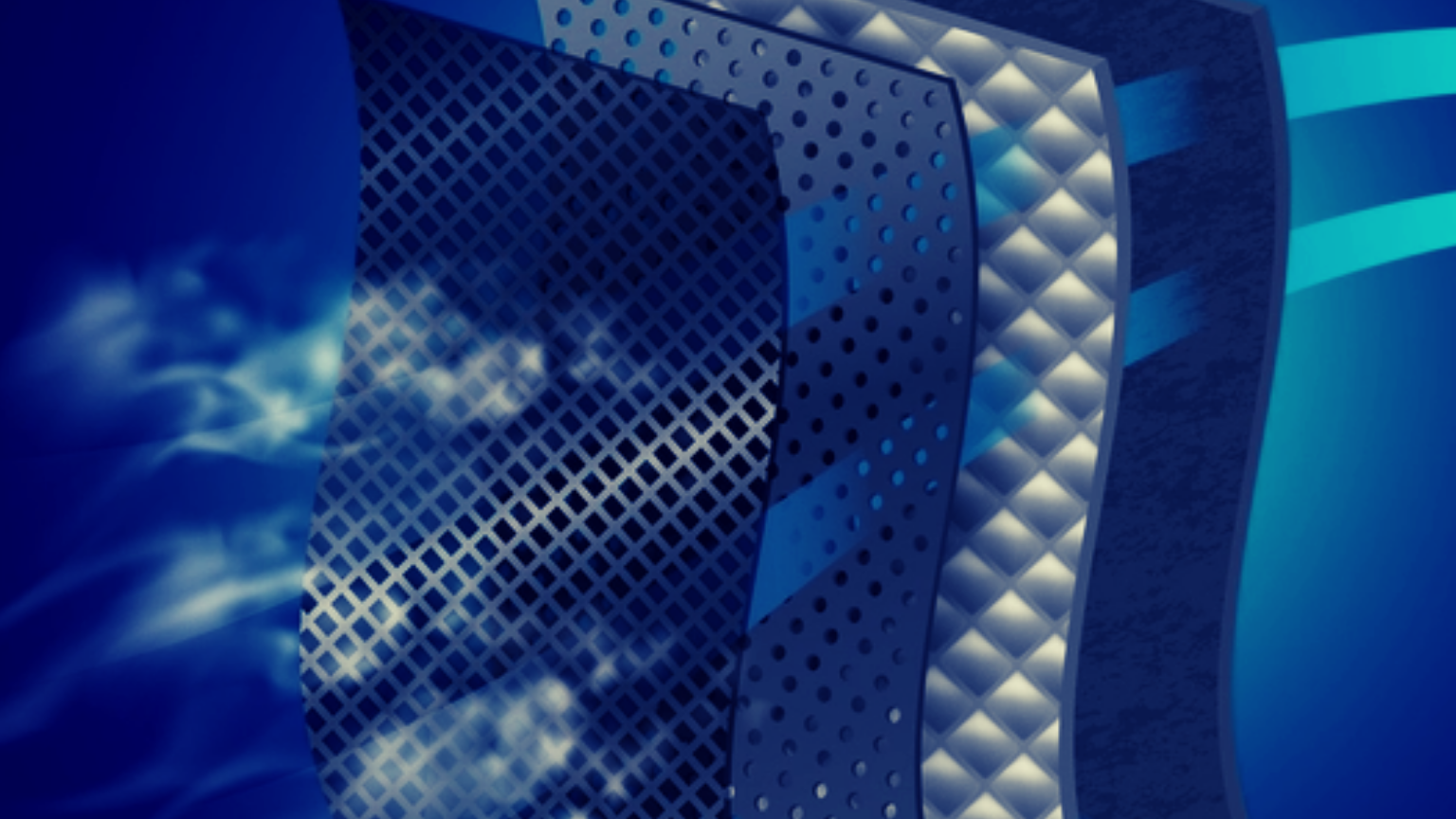 Content filtering has long been a “must-have” in autocratic regimes around the world – but when this type of “solution” to whatever problem crops up in those entities considered to be democracies guided by the rule of law, it is sure to cause protestations and controversies.

That is what happened several years ago when the European Union (EU) first introduced the idea of adopting a new copyright directive and its Article 17 (originally Article 13), and contention around this topic refuses to die down – as the bloc refuses to prioritize interests of individuals and independents over a handful of powerful companies and organizations.

While the EU’s proclaimed goal has been to use this legislation as a more efficient way of protecting copyright and everyone in the entertainment/creative industries, it put what many people across the continent saw as disproportionate and unjustified pressure on online platforms, particularly on smaller players with less financial resources, to “proactively” block content, i.e., filter it.

At the same time, it puts independent creators and everyday internet users at risk of having their rights, including to free expression, seriously endangered.

One glimmer of hope has been the EU’s cumbersome consensus process, by which member countries have the last word in the way directives are implemented at the nation-state level, and this is where the fight against Article 17 has since moved. June 7, on the other hand, is the deadline for Article 17 to be “transposed” into national law.

Digital rights watchdog EFF and other similar groups have participated in a stakeholder discussion meant to shape EU’s guidance helping countries implement the directive, but they now report that judging by the final version, their seat at the table was not enough to ensure that the basic message got through to the decision-makers in Brussels: namely, that “users’ rights to free speech are not negotiable and must apply when they upload content, not during a later complaint stage.”

The group calls the guidance in its final form disappointing and pandering to Big Tech and movie and industry heavyweights – but also notes that the EU Court of Justice “will have the last say on whether Article 17 will lead to censorship and limit freedom of expression rights.”

“The document reads like the entertainment industry went through the draft guidance with a red pen,” Julia Reda, prominent copyright reform advocate and former member of the European Parliament said in reaction to the final version of the guidance. “No more recommendation that member states sanction abuse of #uploadfilters or introduce new exceptions like incidental inclusion. Not a good look for the stakeholder dialogue.”