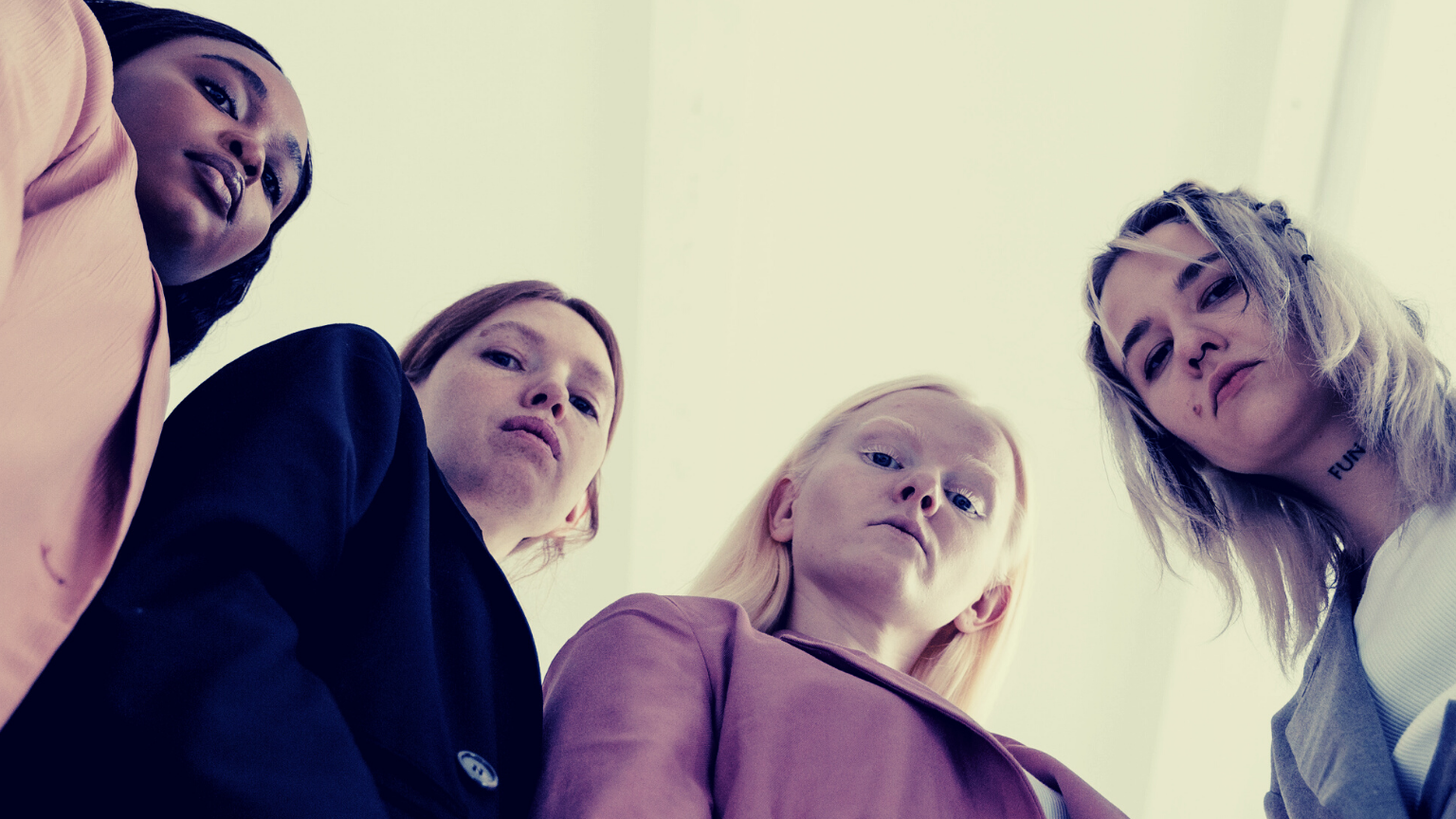 Top UK universities have been accused of free speech violations for using software allowing students to anonymously report “micro aggressions” and other behavior from both staff and students. Critics perceive the tool as a “threat to traditions of free speech and fearless discussion of ideas.”

Cambridge University dons blasted the school for launching a website allowing students to anonymously report what they call micro aggressions. The criticism led to the university taking down the website.

It turns out Cambridge is not the only university to have launched such a controversial system. The tool, called Report + Support, was developed by a firm called Culture Shift, founded in 2018 by Carl Sadd, Gemma McCall, and Stuart Bradley. The firm was founded to make software to help combat bullying at Manchester University.

Later, the firm partnered with colleges and universities representative organization Universities UK and secured about £1.35 million in funding in 2020. Now, more than 60 universities have the license to use the tool, and, in February, the firm revealed it had increased its revenues by more than 100%.

The firm provides the Report + Support system in several packages. It claims that it provides “vital short-term measures to be used to address patterns of negative behavior before they could escalate.”

At Edinburgh University, someone used the tool to report social anthropology Professor Neil Thin for criticizing political correctness. Prof Thin was placed under investigation, but was acquitted a few days ago.

Founder of advice service firm Counterweight, Helen Pluckrose, speaking to The Times (paywall), described the founders of the tool as “woke capitalists.”

“The people who run these services are normally white middle-class people who are earning thousands of pounds telling other white people that they are racist and need them to advise them how to think and behave.”

The dons at Cambridge University, whose criticism appears to have forced the university to drop the use of the tool, described it as a “threat to traditions of free speech and fearless discussion of ideas.”

But Culture Shift claims the purpose of the tool is not to infringe on people’s freedom of speech but to make it easier for students to report abuse and harassment.

CEO and co-founder of Culture Shift McCall said: “We’re aware of the negative press attention surrounding the Report + Support platform recently launched at University of Cambridge, which has come about specifically as a result of a small number of Academic staff disagreeing with the micro-aggression support article content on the platform.

“This criticism has also turned to Culture Shift and questioned whether our platform exists to stifle free speech.

“The Report + Support software is first and foremost a reporting system, allowing users to report any instance of bullying or harassment, and access further support to help them continue their education.

“Our mission is to break down barriers to reporting bullying and harassment within institutions, not to infringe on anybody’s right to freedom of speech.

“Report + Support’s primary objective is to ensure all survivors feel supported, which can help play a pivotal role in reducing the impact of such instances on the rest of their lives.

“It is unfortunate that it has been covered in this way, when the University of Cambridge have taken what we believe is the wholly positive step of partnering with us to provide anonymous reporting across it’s campuses and further enhance the speak up culture at the institution.

“Anonymous reporting is a vitally important step for the many survivors who don’t feel confident enough to attach their name to a report through fear of repercussions or not being believed.

“Almost 60 percent of female students say they have been sexually assaulted at university and one in 20 students admit they have left their course because of racism, while two thirds who said they had experienced racial harassment did not report it to their university.”